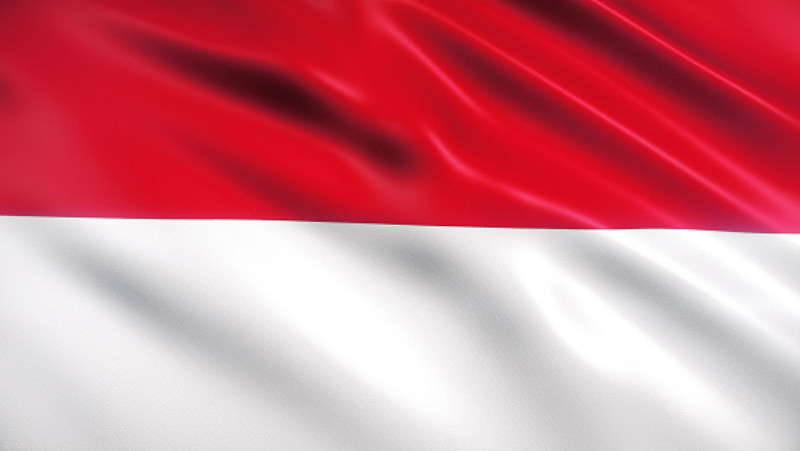 The Neraca Komoditas (NK) was developed by the Indonesian government as part of the 2020 Omnibus Law of Job Creation, with the objective of providing clearer, more complete data, hastening quota licensing processes and increasing licensing process transparency.

This effort will see the integration of multiple national databases pertaining to local commodity supply and demand, and its pilot launch will commence with five food industry products: rice, salt, sugar, beef, and fisheries.

“If the NK is implemented successfully, it will cut one step out of the licensing process and reduce opportunities for corruption. It will also increase transparency and reduce corruption through more public data reporting,”​ Centre for Indonesia Policy Studies (CIPS) Associate Researcher Krisna Gupta said at a policy roundtable on the ‘unpacking’ of the NK based on CIPS analysis.

“A lot of red tape can be cut as quotas for import and export will be allocated by the Ministry of Trade based on the NK, not by individual letters from the technical ministries (e.g. before, beef importers would need to receive technical recommendation from the Ministry of Agriculture before able to apply) and both importers and exporters will only need to head to the one portal for this.​

“That is a potentially huge improvement as it means that there’s one less layer of bureaucracy to deal with, and also less risk of corruption cases of which many occur at the technical ministries level; and there will also be what is called ‘fiktif positif’, which basically is the automatic generation of a license for the applicant after five days if the ministry does not process said application before this, which is also likely to speed things up.”​

Although at this point the NK does sound like a concept that can deliver potentially drastic improvements for Indonesian trade, all of these benefits remain hypothetical at this stage, as according to Gupta there are still various potential hurdles lying in the way of actual practical implementation.

“We do think starting off with this five commodities is an okay-ish start and that these can present a good case to evaluate the new system, but at this point we do have several concerns,”​ he said.

“First and foremost, the NK is bringing several different systems together into one, and we are concerned about whether the system is ready to handle this, as one system will mean a much higher traffic load. ​

“Another potential issue is around the collection of such data, which up till now has not been a particularly reliable process here, and data regarding commodity availability has been known to differ between ministries e.g. for corn where the Ministry of Agriculture might say there’s enough to meet national demand but the Ministry of Trade says that there isn’t enough in the market.​

“So if the data collection process is not improved and mechanisms are not changed, where each ministry does their own individual data collection and then they [work together using this separate data], we are not clear about the impacts of this.​

“Using such data to control trade as is may be problematic as well – it could cause a loss of flexibility, especially in situations such as when there is a shock to the global or domestic market. Using palm oil as an example, when there is an improvement in price this makes firms want to export more, and accordingly the Ministry of Trade will make adjustments [to prevent too much outflow] – but if strictly following the data and controlling exports according to quantity, it will be hard to make these adjustments accordingly.”​

According to the government, more products are expected to be included in the NK by 2023, but Gupta also expressed doubts about this.

“In addition to the potential problems we mentioned [likely needing time] to be solved, we do feel that introducing NKs for the rest of the goods within just one year may be too rushed,”​ he said.

“[Before that], we do recommend that a business survey be done after implementation to improve understanding on how the system is working in the field first.”​

The CIPS researchers also expressed concern over the potential far-reaching consequences of rushing the process and working with poorly-obtained data, which could lead to a ‘false sense of confidence’​ that could very well negatively impact the national economy.

“Working with bad data is in fact even worse than working with no data – it would give users a false sense of confidence, thinking that they know something that is going on with a certain commodity but actually not knowing anything and then making decisions,”​ CIPS Associate Researcher Donny Pasaribu said.

“So very definitely, better efforts are needed to get better data [as well as to] ensure ministries are talking to each other and working together – we have seen past instance [of different ministries issuing contrasting rules] so there is the worry of how the management of this NK will take place under just one system if there is no alignment.”​

In addition to these concerns, the overall report also suggested removing the quota system as the better move compared to attempting to fine-tune how to set these quotas.

“Eliminating quota permits would eliminate their potential to aid corruption. Eliminating the entire permit system would streamline the process more effectively than cutting some of the existing red tape,”​ said the authors.

“Freer trade ensure access to inputs at the world market price, which enables better information for firms and competitiveness for Indonesian manufacturing industries.”​

A presidential regulation is expected to bring NK into effect some time this year.