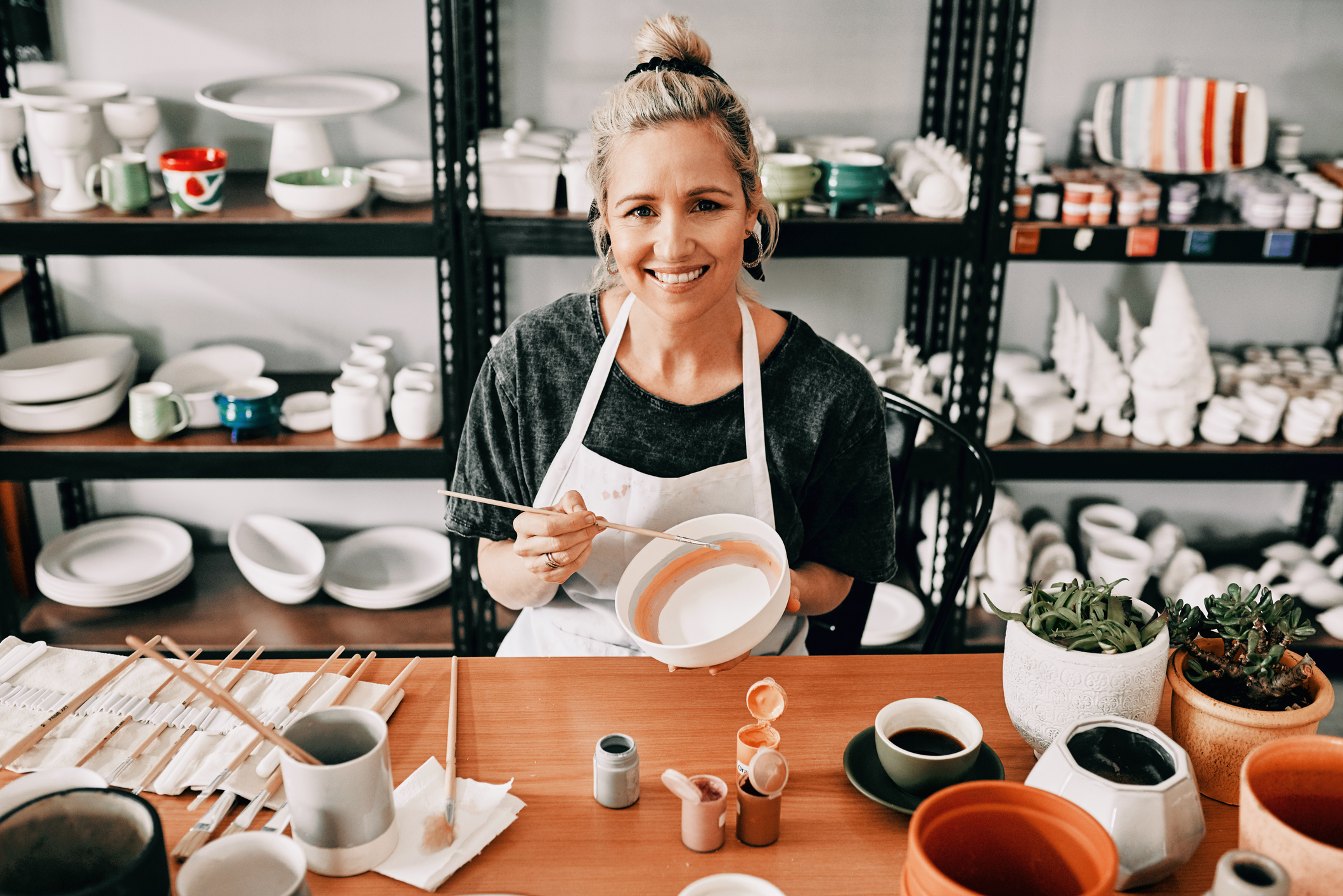 This year has been particularly difficult for digital retailers. Slowing growth caused by the pandemic hangover, 40-year-high inflation, and the onset of a bear market have created an increasingly difficult environment for e-commerce companies and Etsy (ETSY 10.24%) was not immune to these conditions.

The seller of handmade and vintage goods got a considerable lift during the pandemic, as shopping from home soared and demand for handmade face masks surged. In recent months, however, the company has faced the one-two punch of tough comps and slowing sales, which have dragged its stock down as much as 68% from highs reached late last year.

When Etsy reported its second-quarter financial results after the market close on Wednesday, the results appear promising at first glance and investors cheered the stock up 10% on Thursday. But there’s a problem hiding just beneath the surface.

To be clear, there was plenty of good news for the e-commerce platform. Revenue of $585 million climbed 10.6% year over year, driven by marketplace revenue of $440 million, which jumped 11.1%. The services segment was equally prosperous, generating revenue of $146 million, up 9%. Unfortunately, higher operating expenses weighed on profits, as diluted earnings per share (EPS) of $0.51 declined 25%.

To put those numbers in context, analysts’ consensus estimates were calling for revenue of $556 million and EPS of $0.32, so the results sailed past expectations.

Other measures were similarly robust. Esty’s active sellers grew to 7.4 million, up 42%, while total active buyers increased by 3.8% (more on that in a minute). By having so many sellers in one place, the platform attracts buyers, creating a strong network effect.

To be clear, the report wasn’t all wine and roses, as several metrics pointed to a troubling trend for Etsy. Gross merchandise sales (GMS) — or the total value of products sold on its marketplace, declined less than 1% to $3.03 billion, confirming that Etsy is dealing with the same challenges as other online retailers — that shoppers aren’t as active as they were last year.

Equally concerning is the ongoing decline of shoppers on the platform. Excluding the addition of buyers resulting from its recent acquisitions, Etsy’s active buyers fell to 88.1 million, down 2% year over year and marking its second sequential drop. Repeat buyers (those who  made two purchases in the previous 12 months) and habitual buyers (those who spent $200 or more and made purchases on six or more days in the preceding 12 months) each experienced similar declines.

Finally, and perhaps most problematic of all, is the misleading tale told by Etsy’s revenue growth. Investors were relieved when the company reported revenue that grew 11% year over year, but that only tells part of the story. Earlier this year, Etsy increased its seller transaction fee from 5% to 6.5%, a 30% increase. The company justified the price hike saying it would spend the additional funds to attract more buyers, grow its support team, and improve security on its platform. While that’s all well and good, the fact is that without the higher fee, Etsy’s revenue would have fallen year over year and the hit to the bottom line would have been much worse.

Is it time to sell Etsy stock?

These trends certainly bear watching. The increase in the seller fee was a one-off, and if Etsy can’t continue to attract new buyers, sellers might rethink the value of its platform.

These challenges aside, the future actually looks bright for Etsy. The company has cornered a particularly lucrative niche in the e-commerce market, becoming the go-to place for those buying and selling retro, vintage, and handmade goods. While there was some pushback from sellers regarding the recent price increase, the move shows pricing power on Etsy’s part, as evidenced by the sizable increase in current active sellers.

The global e-commerce market was valued at $3.86 trillion in 2021 and is expected to nearly double to $7.45 trillion by 2030, a compound annual growth rate of 7.6%. Even in light of the ongoing deceleration of digital retail — when compared to the surge in online shopping during the pandemic — a vast opportunity remains. Etsy is tapping that worldwide opportunity and expanding its reach with the recent acquisition of online fashion resale marketplace Depop.

Finally, the bear market has dragged the stock down to pre-pandemic levels, even as revenue has increased significantly. Etsy’s valuation has been similarly affected, with the stock currently trading for just 6 times sales — its lowest level in years.

Given the company’s pricing power, strong network effect, secular tailwinds, and historically low valuation, I would argue that even in the face of challenges, Etsy stock remains a buy, particularly for those with a sufficiently long investing time horizon.