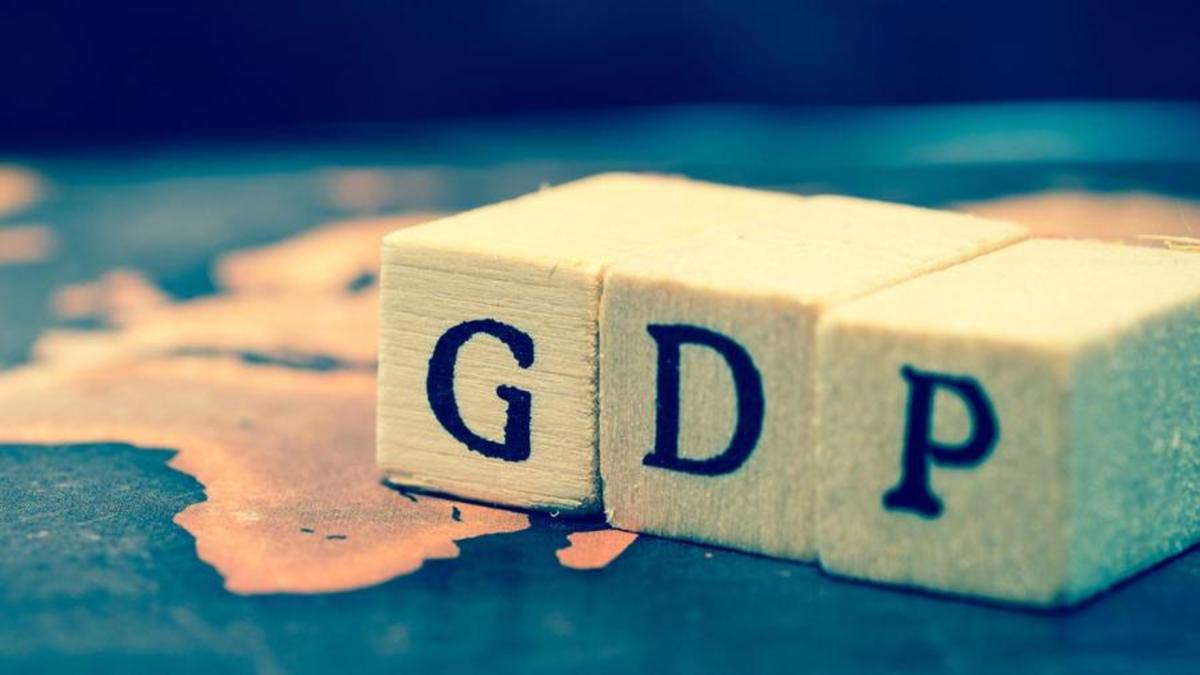 The U.S. economy shrank far more sharply-than-forecast over the three months ending in June, blunted by the highest inflation in four decades, recording its second consecutive quarterly drop and likely igniting a heated debate as to whether the downturn has accelerated into recession.

The Commerce Department’s first estimate of second quarter GDP indicated a -0.9% annualized contraction for the world’s biggest economy, a much steeper decline than the 0.5% gain expected by forecasters.

The data will likely ignite another debate as to whether the economy is officially in recession, following the 1.6% contraction over the first three months of the year, although that assessment will ultimately be made by the National Bureau of Economic Research, which it defines as “a significant decline in economic activity that is spread across the economy and that lasts more than a few months”.

“It doesn’t make sense that the U.S. would be in recession,” Powell emphasized.

On Wall Street, futures tied to the S&P 500 indicated a 9.5 point opening bell decline following the GDP data, while those tied to the Dow Jones Industrial Average were marked 45 points lower.

According to a study from the San Francisco Federal Reserve, a sustained inverted yield curve — a method of tracking U.S. government borrowing costs — has preceded all of the nine recessions the U.S. economy has suffered since 1955, making it an extremely accurate barometer of financial markets sentiment.

The dollar index, which tracks the greenback against a basket of its global peers, was marked 0.4% higher at 106.908.

U.S. inflation accelerated to a fresh forty-year last month, according to data from the Bureau of Labor Statistics, challenging bets that consumer price pressures are starting to peak in the world’s biggest economy.

The headline consumer price index for the month of June was estimated to have risen 9.1% from last year, up from the 8.6% pace recorded in May and firmly ahead of the Street consensus forecast of 8.8%. The June reading was the fastest since December of 1981.

So-called core inflation, which strips-out volatile components such as food and energy prices, rose 0.7% on the month, and 5.9% on the year, the report noted, with the both the annual and monthly reading coming in ahead of the Street consensus forecast and near the highest levels since 1983.