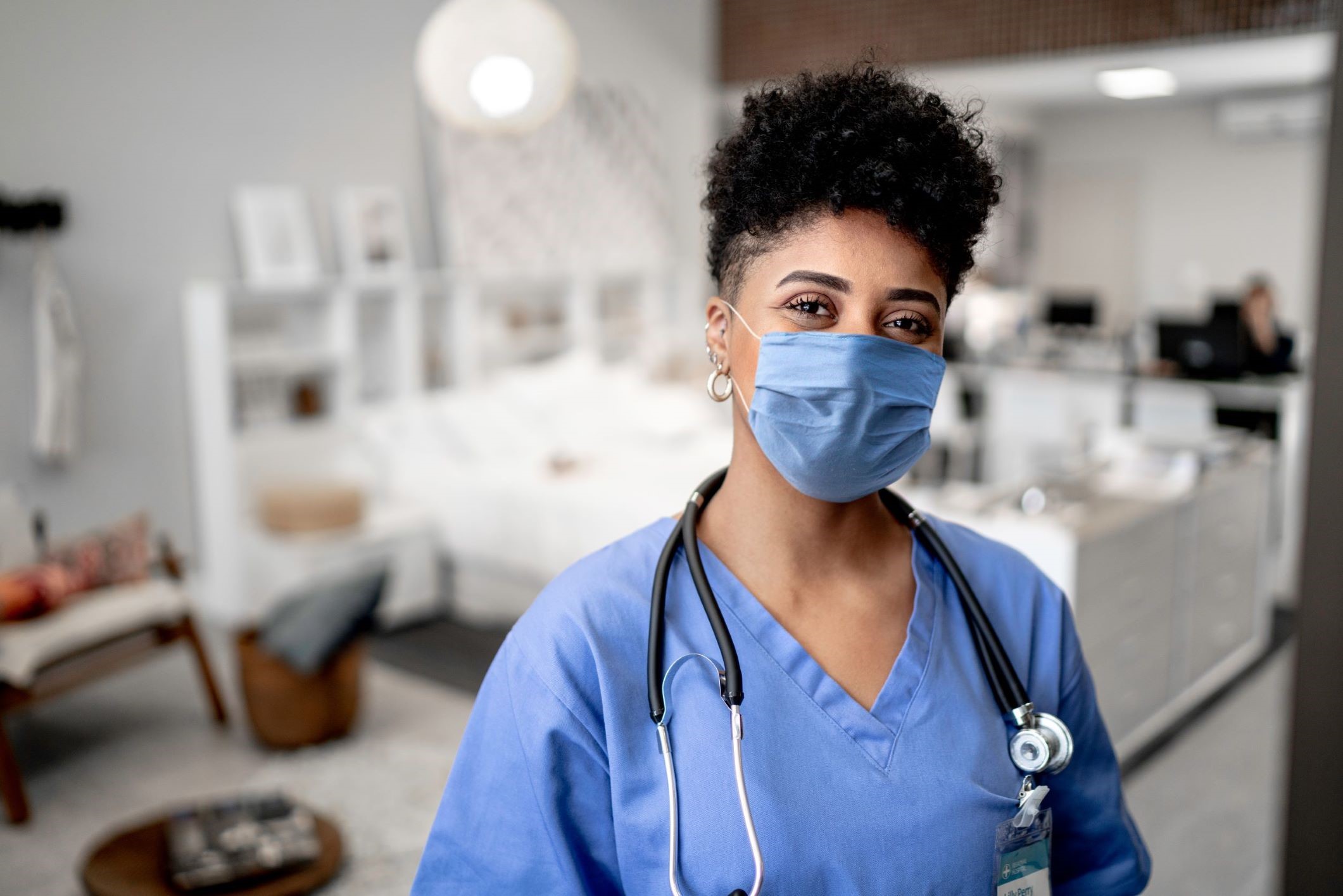 Let’s have a look at what drove those strong results and whether these stocks can build off their impressive gains.

HCA Healthcare operates healthcare facilities across the U.S. and can be a great way to gain exposure to the industry. Last month, the company released strong second-quarter earnings numbers, which gave the stock a boost, sending it up 26%.

In Q2, the company’s revenue was largely unchanged at $14.8 billion (versus $14.4 billion a year ago). And even though the net income of less than $1.4 billion was down 17% from the prior-year period, it was still a solid performance by the business that was better than what analysts were expecting. Its adjusted per-share profit of $4.21 was higher than Wall Street estimates of $3.70.

The company is optimistic that it can continue improving on profitability as management noted that contract labor was high in the first quarter as a result of COVID-19. Those costs came down in Q2, and it expects to see even less of a need for temporary labor (e.g., nurses) as the year progresses, so investors were likely bullish on the news.

Year to date, shares of HCA are still down 17%, which is worse than the S&P 500’s decline of 13%. However, with a modest price-to-earnings multiple of 10, there’s definitely potential for the stock to rise higher, especially as hospitals resume normal day-to-day operations and if COVID doesn’t weigh them down. HCA could make for an underrated buy as the year progresses.

E-commerce company Etsy has endured a challenging year in 2022 (its shares have fallen 50%) as investors have been anticipating less traffic on its platform, given a return to normal in the economy. Plus, Etsy isn’t a cheap stock — it trades at more than 45 times its future profits (by comparison, the S&P 500 averages a multiple of just 18).

But Etsy has proven to be resilient, reporting 11% revenue growth for the period ended June 30, with sales topping $585 million. Net income, unfortunately, fell by 26% to $73 million as the company’s operating expenses grew at a faster rate than the top line.

It was a positive development nonetheless that helped lift the stock by more than 40% in July (tops on this list). It gives investors hope that Etsy may succeed even amid inflation and concerns of a recession. However, this is not a trend I would expect to last the whole year as Etsy is known for being a more expensive option for shoppers than eBay, and that could start to hurt its business.

It may be safer to keep this stock on a watchlist rather than buy it right now as Etsy is still a risky growth stock to own, given its high valuation and the volatility it has shown this year.

Electric vehicle maker Tesla also had a strong month in July, rising by 32%. Tesla released its quarterly numbers last month, with adjusted earnings per share of $2.27 for the three-month period ended June 30, beating analyst expectations of $1.81. Revenue of $16.9 billion, however, fell slightly short of the $17.1 billion that Wall Street was estimating.

Overall, it was still positive news at a time when many growth stocks have been struggling and battling the effects of inflation. The company’s gross margins did worsen, and profits were down from the previous period. But on a year-over-year basis, Tesla still netted a profit of around $2.3 billion — roughly double what it earned a year ago.

Tesla also announced that on Aug. 25, it will split its shares on a three-for-one basis. Although that won’t change an investor’s overall position in the company, it could make the near-$900 stock more accessible to investors who can’t buy fractional shares.

Year to date, Tesla’s stock is down 18% and still trades at close to 80 times its future earnings. Despite the strong month, this isn’t a stock I’d be loading up on right now since its valuation could put it under pressure as the year goes on and as investors continue to flock to more value-oriented investments.