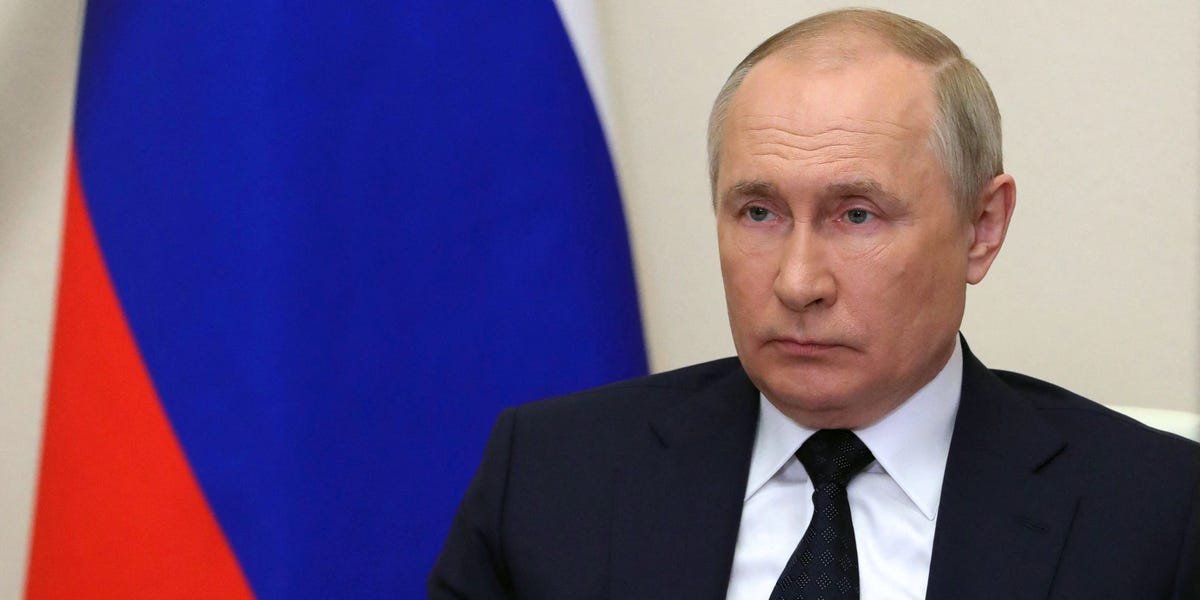 The war in Ukraine has sent Russia’s economy back to 2018, according to Bloomberg Economics.

Russia’s economy grew 3.5% in the first quarter of 2022, according to official data.

Although Russia’s economy was under stress in the second quarter, the contraction was far less than expected. Analysts Bloomberg polled from March to July had expected the country’s economy to contract around 9% to 10%.

Despite sweeping sanctions, Russia’s economy has held up better than expected — although a report from Yale University last month accused the Kremlin of cherry-picking data to present a favorable view of the country’s outlook.

But the Kremlin has moved to cushion the impact of the trade restrictions with programs that prop up the ruble and preserve jobs, analysts told Insider in June.

“We expect the contraction to slow into the fourth quarter with looser monetary policy supporting demand,” said Isakov. The Bank of Russia is expecting the country’s GDP to contract 7% in the third quarter.

Russia’s economic resilience so far is also due to its energy exports holding up thanks to a global supply squeeze that is boosting prices. The International Energy Agency, or IEA, said in a report on Thursday Russia is still producing far more oil than expected this year. In fact, Russia was producing more oil in July than in May and June, the IEA said.

The Kremlin is moving to find alternative markets for its energy products as its traditional buyers in the European Union are set to ban crude oil imports from the end of 2022. The bloc has already banned the country’s coal imports coal. European countries including Germany and Italy are also working to wean themselves off Russian natural gas.

This means that things could get much tougher going forward for Russia as energy buyers in markets like India and China are likely to drive hard bargains, impacting the Kremlin’s revenues, according to the Yale report.

The EU embargo is likely to send Russia’s crude oil production down by 20% in 2023, the IEA said in its report. Bloomberg Economics’ Isakov said he expected Russia’s economy to shrink another two percentage points in 2023 due to the ban.