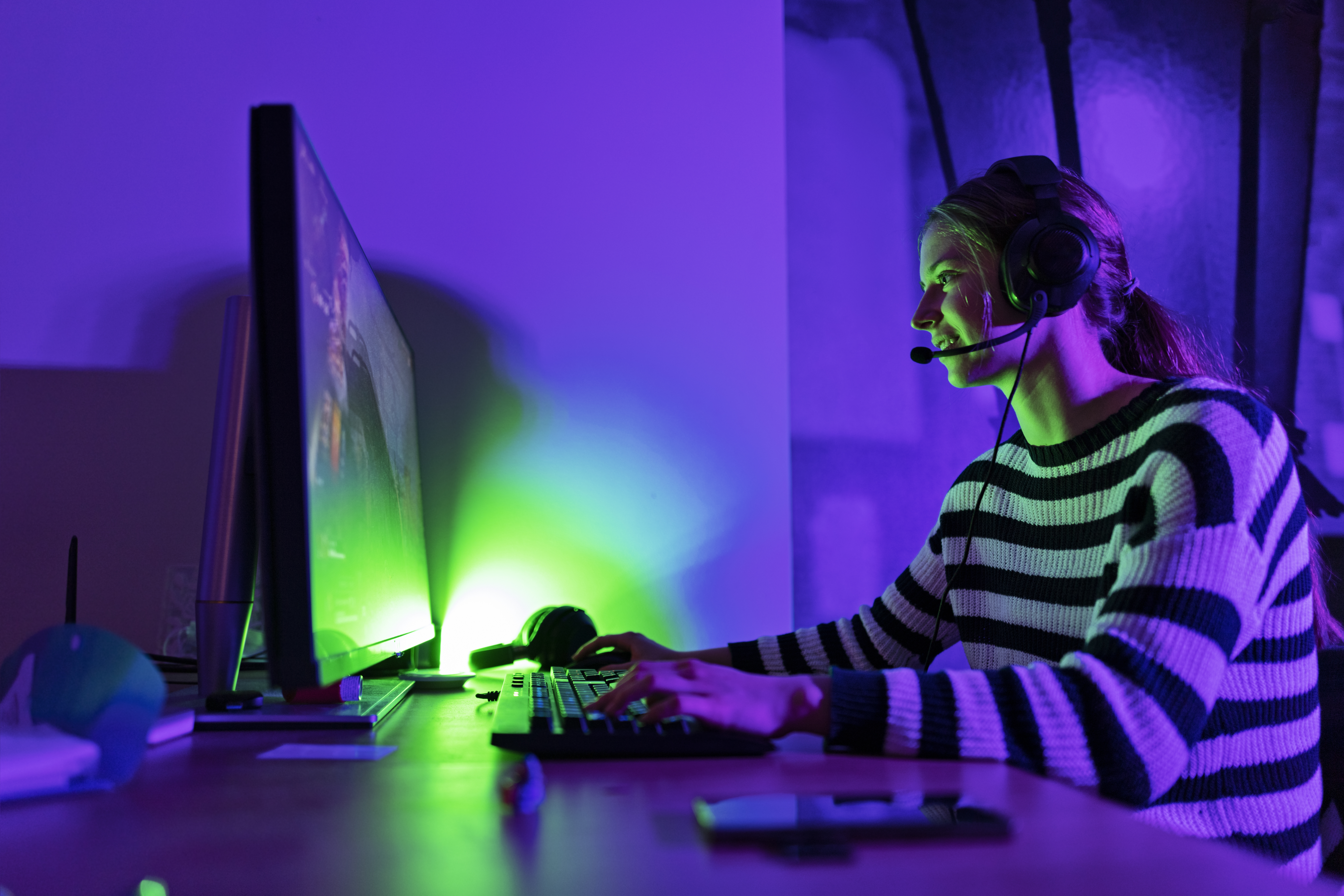 Unity Software (U 0.28%) has been an absolute mess. There’s of course the bear market that has sunk Unity’s stock over 80% from all-time highs, but that’s just the beginning. Earlier this year, the 3D content creation platform was reporting issues with its Unity Monetization segment, the tool video game developers use to earn revenue from their creations. To help accelerate its efforts to right the ship, Unity proposed an acquisition of ironSource (IS 0.58%). Then, industry peer AppLovin (APP -0.96%) tried to tempt Unity shareholders with its own acquisition offer if Unity abandoned the deal with ironSource. Needless to say, it was a whirlwind summer.

The result? Unity stock started to mount a rally, only to be sent back to the basement again. Shares are back near all-time lows as of this writing. Is it time to start buying again?

For the record, though AppLovin was offering Unity shareholders an all-stock deal (worth nearly $59 a share at the time it was announced, a more than 80% premium to where Unity trades as of this writing), I’m not upset that Unity rejected the offer. AppLovin is facing its own slowdown in growth and also has profitability issues it needs to work on. Plus, AppLovin also owns some video game studios. Unity does not, which keeps its interests aligned with the content creators who subscribe to its platform. A Unity-plus-AppLovin tie-up would have decreased Unity’s appeal as a trusted non-competing partner for game studios.

It was worth a shot for AppLovin. For Unity, though, continuing on with its bid for ironSource still gets it an app monetization tool to strengthen its own core offering. And Unity could use the help. Through the first half of 2022, revenue was $617 million (a 21% increase from the same period in 2021), and free cash flow was $28 million (or $3 million when including cash paid for acquisitions). As for ironSource, revenue was $372 million in the first half of this year (up 46% year over year), and free cash flow was negative $35 million. Notably, ironSource completed its own $400 million acquisition of mobile app monetization company TapJoy in January, accounting for much of ironSource’s growth this year.

Shareholders are set to vote on the merger between Unity and ironSource on Oct. 7.

A match made in game-making heaven?

Together, Unity and ironSource won’t appease Wall Street’s desire to see robust profitability — at least, not yet. By 2024, though, Unity has said the combined 3D content creation and app monetization business would be generating $1 billion a year in adjusted earnings before interest, taxes, depreciation, and amortization (EBITDA). Granted, EBITDA is not as good a profitability metric as free cash flow (in my opinion). But it does give an idea of the potential adding ironSource into the mix will give Unity. Trailing-12-month EBITDA (on an unadjusted basis) for the two independent businesses currently sits at negative $395 million (positive $120 million from ironSource, negative $515 million from Unity).

If the projection can be believed, Unity could be a real steal right now. On a pro forma basis, Unity and ironSource together currently have an enterprise value of $12.6 billion. Should Unity’s acquisition get approval, that means the two businesses currently trade for less than 13 times enterprise value to their projected 2024 adjusted EBITDA.

A lot could go wrong between now and 2024, but a lot could go right, too. This past year has been a particularly turbulent one for growth stocks in general, but especially for the app advertising industry as it wades through Apple‘s application transparency changes that allow users to opt out from the tracking protocols developers have been using to monetize their work.

Nevertheless, given all the moving pieces in this deal, I’d still file this away in the high-risk, high-reward bucket. I believe Unity stock is a buy at this juncture. But I also expect there to be plenty of bumps in the road for this cloud software business, as well as a decent chance things just don’t pan out as the company plans — or that the merger doesn’t lead to robust shareholder returns from this point on. If you’re in the market for a (small) position in a company like this, I think it’s time to start picking up a few leftover crumbs from this mess.