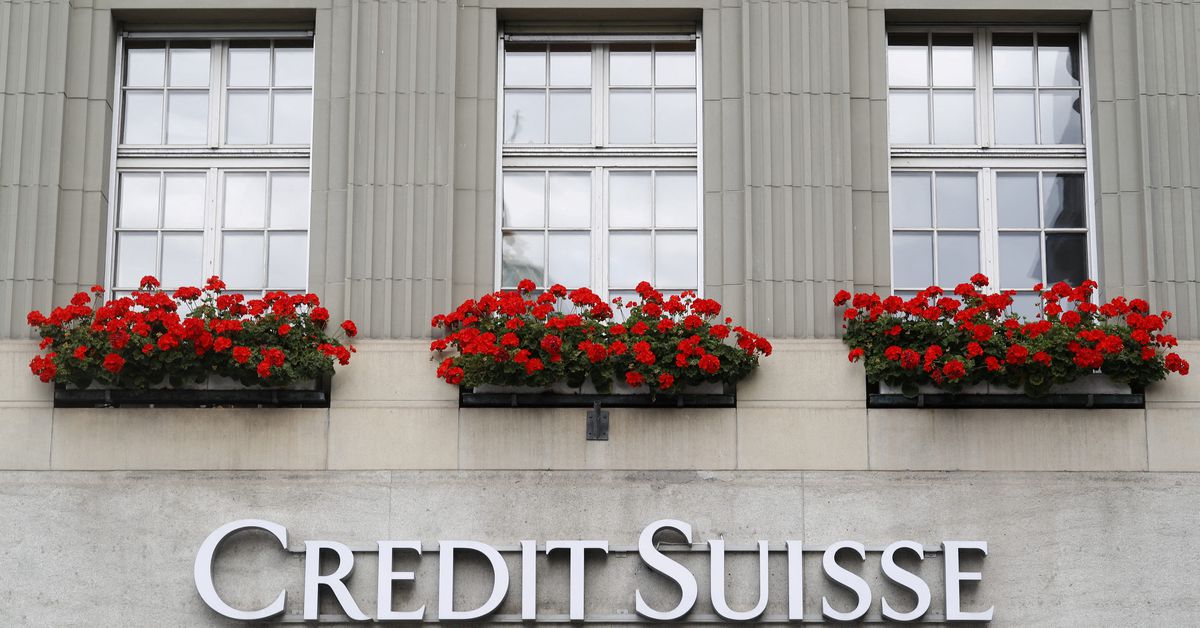 Oct 3 (Reuters) – Credit Suisse and Citigroup became the latest brokerages to bring down their 2022 year-end targets for the S&P 500 index (.SPX), as U.S. equity markets bear the heat of aggressive central bank actions to tamp down inflation.

Credit Suisse cut its target for the benchmark index by about 10% to 3,850 points on Monday, citing the impact of rising interest rates and slowing economic growth on third-quarter earnings.

Citigroup trimmed its year-end target by a more modest 4% to 4,000.

For 2023 year-end, however, Credit Suisse expects a near 13% upside from current levels in the index and has set a target of 4,050 points.

It said 2023 would be a year of weak, non-recessionary growth and falling inflation.

“We expect a reversal of spreads and volatility, leading to 1-2x multiple points of rerating through year-end. By contrast, 2023 returns should be driven primarily by earnings growth,” Credit Suisse analyst Jonathan Golub said.

“A gradual shift in the Fed’s rate policy during H1 2023 provides valuation support to U.S. equities,” the brokerage said.

Last month, Goldman Sachs cut its year-end 2022 target for the S&P 500 by about 16% to 3,600 points, as the U.S. Federal Reserve shows little signs of stepping back from its aggressive rate-hike stance.

Reporting by Aniruddha Ghosh in Bengaluru; Editing by Anil D’Silva