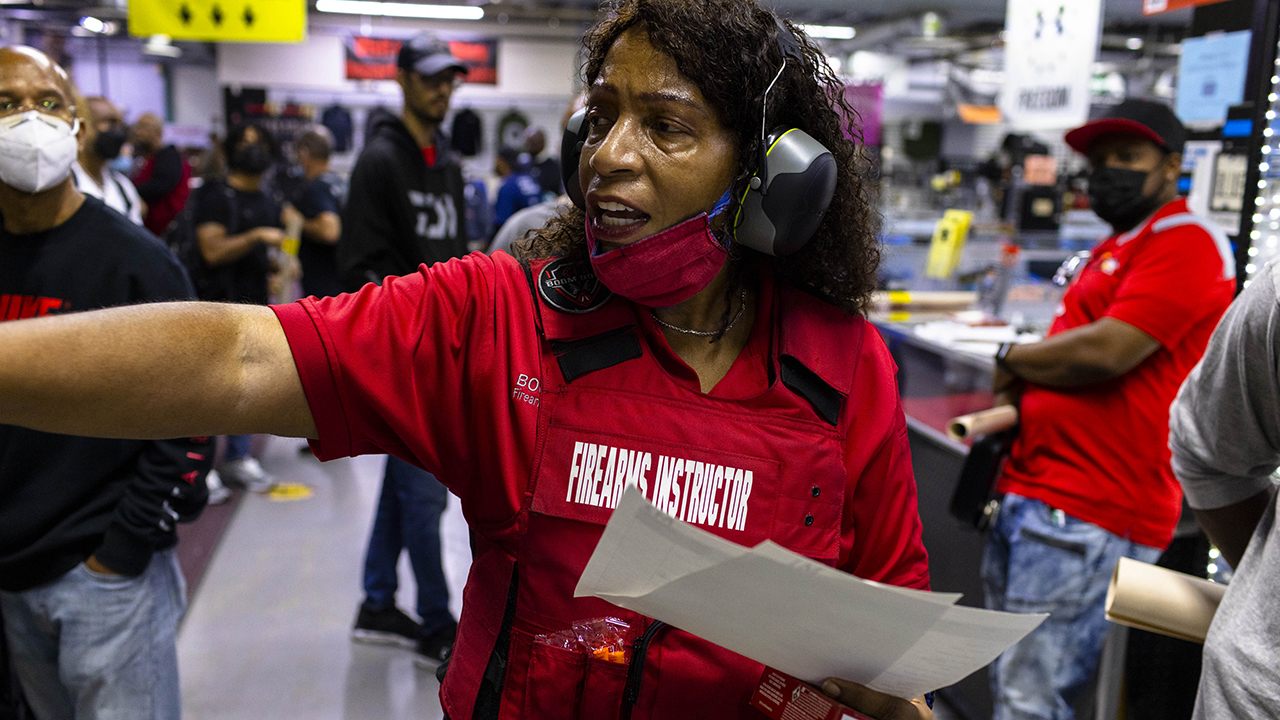 U.S. stocks were whipsawing
as investors await the beginning of the fourth quarter when the markets open on Monday morning.

Wall Street closed out a miserable September on Friday with the S&P 500’s worst monthly skid since the coronavirus pandemic crashed global markets. It’s now at its lowest level since November 2020 and is down by more than a quarter since the start of the year.

The Fed has been at the forefront of the global campaign to slow economic growth and hurt job markets just enough to undercut inflation but not so much that it causes a recession.

On Friday, the Fed’s preferred measure of inflation showed it was worse last month than economists expected. That should keep the Fed on track to keep hiking rates and hold them at high levels a while, raising the risk of it going too far and causing a downturn.

Vice Chair Lael Brainard was the latest Fed official on Friday to insist it won’t pull back on rates prematurely.

On Friday, it lost 0.6% to 1,664.72. Other worries hang over global markets, including Russia’s invasion of Ukraine. A U.K. government plan to cut taxes sent bond markets spinning recently on fears it could make inflation even worse.

Bond markets calmed a bit only after the Bank of England pledged last week to buy however many U.K. government bonds are needed to bring yields back down. The stunning and swift rise of the U.S. dollar against other currencies, meanwhile, raises the risk of creating so much stress that something cracks somewhere in global markets.

The headline measure for the “tankan,” measuring sentiment among large manufacturers, was plus 8, down from plus 9 the previous quarter. The tankan measures corporate sentiment by subtracting the number of companies saying business conditions are negative from those responding they are positive.

“Today’s Tankan survey suggests that while the services sector is benefitting from the subsiding virus wave, the outlook for the manufacturing sector continues to worsen,” said a report from Capital Economics. It noted it was the third consecutive decline in sentiment for the world’s third largest economy.

The BOJ has kept interest rates below zero in a longstanding effort to encourage inflation and keep deflation at bay as the country ages and its population shrinks. That has kept the value of the yen weak relative to the U.S. dollar, which has been strengthening as the Federal Reserve raises rates to combat decades-high inflation.