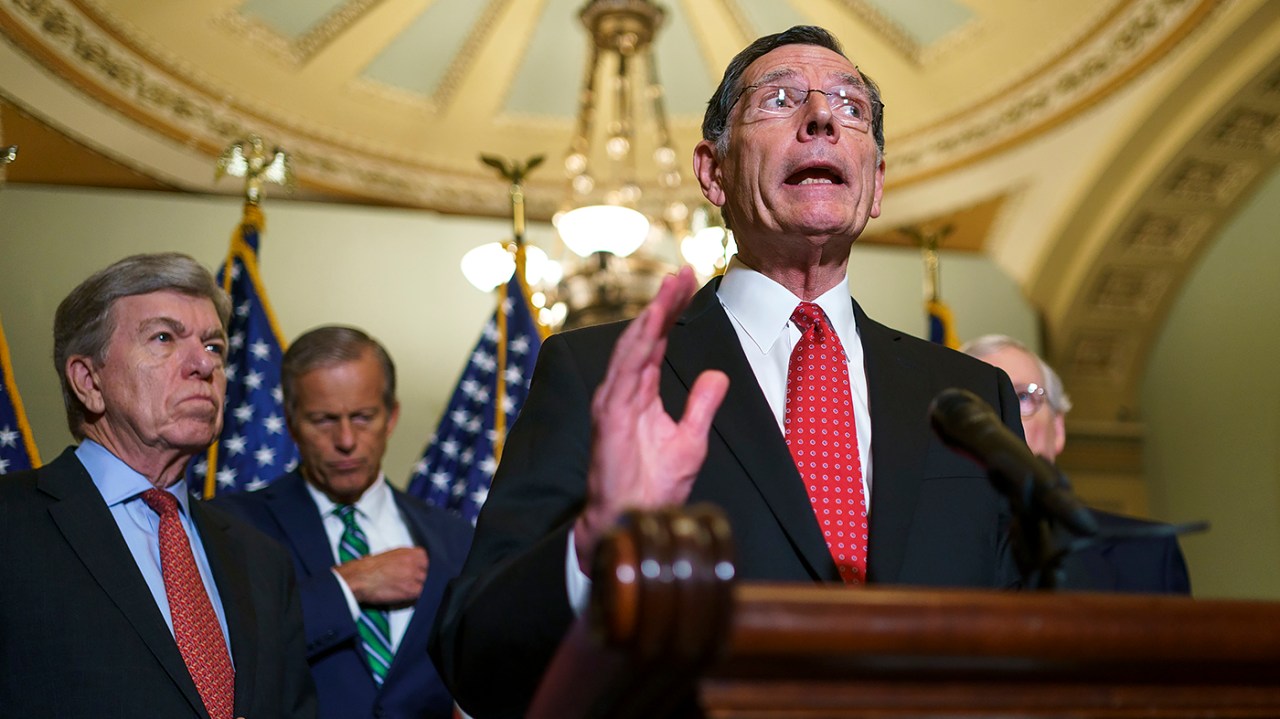 Senate Republican Conference Chairman John Barrasso (R-Wyo.) on Thursday warned that high prices “have become entrenched in our economy” after the Bureau of Labor Statistics reported that prices increased 0.4 percent in September, a greater jump than expected.

“High prices are not transitory,” Barrasso said, noting inflation has risen 13.5 percent since President Biden took office in 2021. “In under two years, Democrats have taken us from nonexistent inflation to a 40-year record high.”

The stock market fell right after the inflation number came out Thursday morning but then climbed back, with the Dow Industrial Average rallying up 400 points by 11:30 a.m.&nbsp;

Core CPI, which excludes energy and food prices, jumped up 0.6 percent in September for an annual gain of 6.6 percent, the highest since 1992. &nbsp;

Republicans seized on the report to bash Biden and his Democratic allies, hoping to keep voters’ focus on inflation instead of abortion in the final weeks before Election Day. &nbsp;

Senate Democrats had hoped that inflation would have peaked over the summer and begin coming down before the midterm election but that doesn’t appear to be happening. &nbsp;

Treasury Secretary Janet Yellen said in June of 2021 that she thought inflation would drop down to around 3 percent by the end of last year, saying she thought it was being driven by “transitory factors.” &nbsp;

But Yellen admitted in June of this year that she was wrong.&nbsp;&nbsp;

“I think I was wrong then about the path that inflation would take,” she told CNN in an interview. “There have been unanticipated and large shocks to the economy that have boosted energy and food prices and supply bottlenecks that have affected our economy badly that I didn’t at the time … fully understand.”&nbsp;