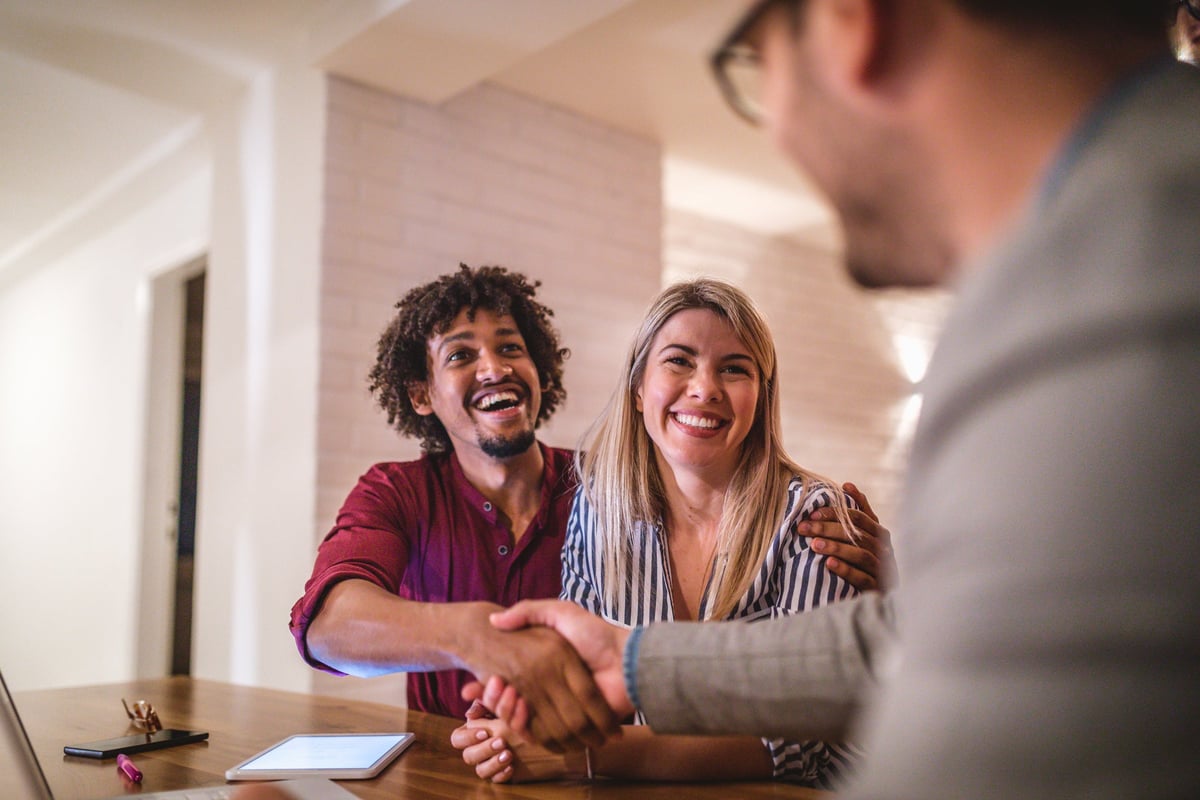 The legendary investor has historically been resistant to take on debt, but thinks a home loan could be an exception.

Mortgage rates have skyrocketed in 2022. The average interest rate on a 30-year fixed-rate mortgage was just over 3% at the beginning of the year, but has more than doubled to 6.7% as of early October.

You might think that because mortgage rates have increased so much and home prices have sharply increased since the start of the pandemic that homeownership has become less affordable, and you’d be right. In fact, the average new mortgage payment is about 70% higher than at the start of 2021. However, if you have ambitions of homeownership, it’s worth mentioning the reasons why one of the smartest financial minds in the world is generally a fan of mortgages.

Warren Buffett has generally been a major critic of consumer debt, but mortgages are an exception. One of Buffett’s favorite things about mortgages (specifically, 30-year fixed-rate mortgages) is that they have the ability to be refinanced.

As Buffett said in reference to someone who thought the then-current mortgage rate was attractive, “Because if you’re wrong and rates go to 2%, which I don’t think they will, you pay it off (refinance). It’s a one-way renegotiation. It is an incredibly attractive instrument for the homeowner and you’ve got a one-way bet.”

In other words, if you get a mortgage with a fixed interest rate of say, 6.75% right now, that’s the highest your borrowing costs will be for the next three decades. But if at any point in the next 30 years, mortgage rates drop significantly, you can simply apply for a new loan at whatever the prevailing interest rate is. On the other hand, no matter how high mortgage rates get, your rate can never go up.

It’s important to realize that mortgage rates fluctuate significantly over time. Over the past 30 years, the average 30-year fixed-rate mortgage interest rate has ranged from a low of about 2.65% in early 2021 to more than 9% in the mid-1990s. So, while nobody has a crystal ball that can predict future interest rates, history shows that there’s a good chance you’ll be able to refinance into a lower rate at some point if you buy a home today.

Discover: We ranked this company the Best Overall Mortgage Lender as a part of our 2022 Best-of Awards

Plus, a mortgage is one of the only major types of lower-interest debt that is backed by an asset that is likely to appreciate in value over time. You can certainly refinance an auto loan if rates go down, but the value of your car declines quite rapidly over the first several years you own it.

Finally, as Buffett sees it, even if you can afford to pay cash for a house, using a mortgage can make good financial sense. If you can reasonably hope to achieve better results by investing the money than you’re paying in interest for the mortgage, it can be advantageous to keep that capital free.

In fact, although he was already very wealthy, Buffett himself used a 30-year mortgage in 1971 to finance the $150,000 purchase of a vacation home because he thought he could do better with the money than the interest he was paying for the house. (Note: Mortgage rates were in the 7.3% to 7.7% range in 1971).

A good form of debt, if it makes sense for you

Getting a mortgage isn’t right or practical for everyone. It generally makes sense for people who plan to be in their homes for a long time (at least 5-7 years), and although there’s a good chance you’ll eventually be able to refinance and reduce your payments, it’s important to make sure you can comfortably afford your monthly payments now.

However, the bottom line is that if you can afford the payments, today’s high mortgage rates shouldn’t necessarily scare you away from homeownership. After all, the cost of rent has risen dramatically as well in recent years, and if rates decline, you can simply get another mortgage to replace it. And although home prices don’t move in a straight line, your home is likely to be worth far more a decade or two from now.

The Ascent’s Best Mortgage Lender of 2022

Mortgage rates are at their highest level in years — and expected to keep rising. It is more important than ever to check your rates with multiple lenders to secure the best rate possible while minimizing fees. Even a small difference in your rate could shave hundreds off your monthly payment.

That is where Better Mortgage comes in.

You can get pre-approved in as little as 3 minutes, with no hard credit check, and lock your rate at any time. Another plus? They don’t charge origination or lender fees (which can be as high as 2% of the loan amount for some lenders).