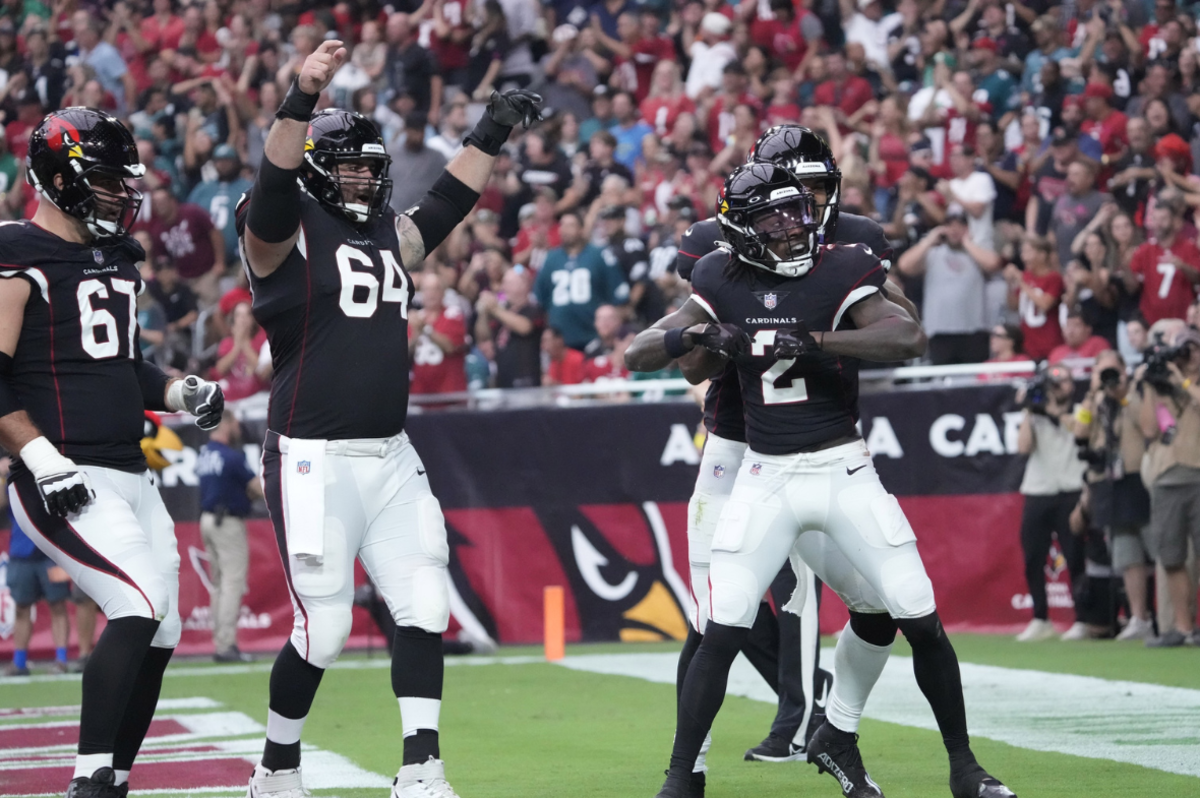 Nearly everyone is excited for the return of Arizona Cardinals WR DeAndre Hopkins, and for good reason.

The superstar receiver, coming off a six-week suspension for PED use, could possibly be the elixir the Cardinals offense needs to find their form from last season.

Arizona has struggled to a 2-3 record out of the gates, and although not many bright spots can be found in their start to the season, receiver Marquise Brown has fulfilled every part of his “Hollywood” nickname by shining in the spotlight.

He paces the Cardinals in receptions (38), targets (55), receiving yards (417) and touchdown receptions (3) thus far. If you’re a fantasy football player, Brown is currently the No. 6 receiver in PPR leagues.

This week, against the Seattle Seahawks, Brown is again expected to put up major numbers.

The jury is still out on the production Brown will have when Hopkins enters the picture, and to his credit, it doesn’t seem Brown is concerned with that. He’s excited to finally get to work with Hopkins.

However, Brown still seems capable of producing respectable numbers on a weekly basis even in the midst of an All-Pro receiver gracing his presence on the other side of the field.

It will take some time for Kyler Murray to find balance between the two star receivers, but there’s no doubting Brown can continue to feast when Hopkins commands the typical attention he requires when on the field.

Update on Start Time for Seahawks-Cardinals