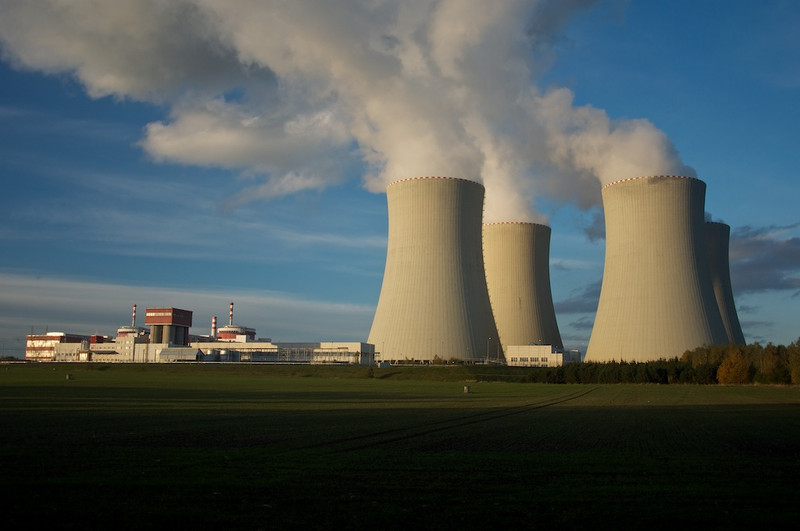 MEPs from the industry committee on Thursday (13 October) voted to include nuclear and low-carbon projects to the list eligible for finance under an EU green fund, with 32 in favour, 22 against, and three abstentions.

The amendment, tabled by the centre-right European People’s Party (EPP) and the deeply-conservative European Conservative and Reformists (ECR) and hard-right Identity (ID) parties, relaxes the principle of environmental harmlessness specified under the bloc’s “do no significant harm” principle ,which states no projects financed with EU recovery money should negatively affect any of the EU’s Green Deal environmental objectives, which include climate change mitigation and preventing pollution.

Concretely, the amendment would allow member states to apply for loans for the lifetime extension of nuclear power plants “for as long as the Union’s energy security is not recovered.”

In May, the EU Commission earmarked €300bn to decrease dependence on Russian fuels by saving energy, primarily for energy-saving projects, such as insulating homes and public buildings, and increasing the share of solar and wind power.

Last week the 27 energy ministers reached a deal to add €20bn to the so-called RepowerEU plan.

Now it is up to the parliament to propose amendments to the file for negotiations with the commission and the council, who will have to agree on a final version of the document “as soon as possible.”

But the proposed addition of nuclear energy projects to the RepowerEU plan could run into fierce resistance.

Austria last Friday formally announced it is to sue the commission over its December decision to allow certain nuclear investments as “transitional economic activities” under its taxonomy, or labelling system for green investments.

The proposal will first be looked at by the budget committee, which can still significantly alter the text and will go up for a general parliamentary vote in Strasbourg on 9 November.

The amendments proposed by the industrial committee also add low-carbon hydrogen, or blue hydrogen, to the text and calls to increase its production and uptake.

Touted as clean because the gas burned to produce hydrogen is sequestered, EUobserver previously reported the technology has not yielded the results promised by proponents, such as Shell.

But conservative MEP Markus Pieper in February proposed to include fossil hydrogen as a renewable energy source under the EU’s Renewable Energy Directive.

Finally, a list of gas projects to be financed with RepowerEU funds is proposed, which includes a second LNG terminal in Poland and a project to allow gas flows between France and Germany.