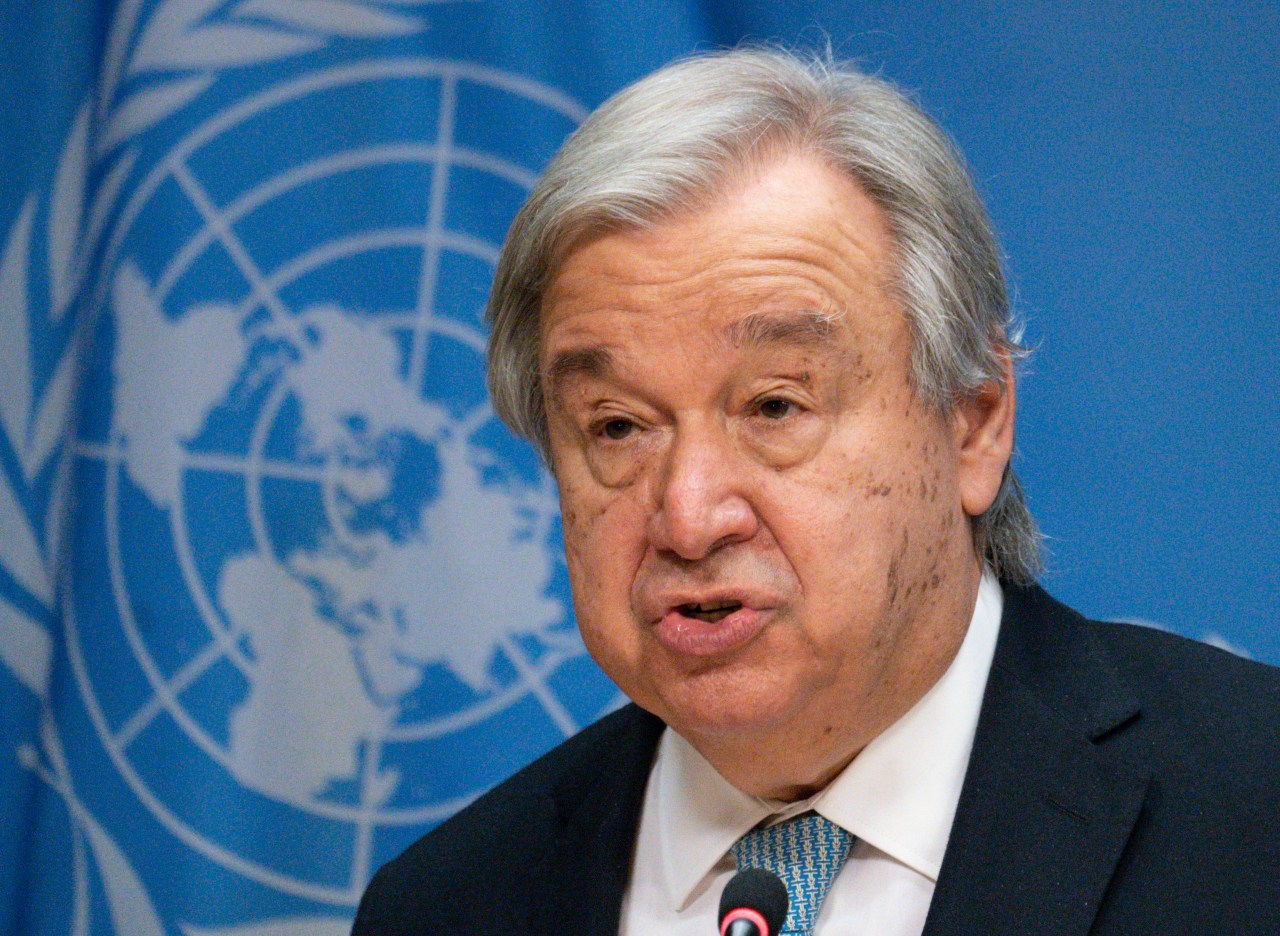 “The world is failing to invest in protecting the lives and livelihoods of those on the front line,” Guterres said in a speech commemorating the U.N.-designated International Day for Disaster Risk Reduction.

“Those who have done the least to cause the climate crisis are paying the highest price,” he added.

Stressing that half of humanity now lives within “the danger zone,” Guterres said “entire populations are being blindsided by cascading climate disasters without any means of prior alert.” Such systems, he explained, can prevent extreme weather events from becoming “deadly disasters.”

“That is why I am calling for universal early warning coverage in the next five years,” Guterres said.

The International Day for Disaster Risk Reduction, which falls on Oct. 13, was first established in 1989 following a call from the U.N. General Assembly.

But a&nbsp;mid-term report&nbsp;released on Thursday warned that&nbsp;half of countries globally are not protected&nbsp;by multi-hazard warning systems and that conditions are worst for developing countries on the frontlines of climate change.

Those nations with limited early warning coverage have disaster mortality rates that are eight times higher than those of countries that have substantial to comprehensive coverage, according to the report, published by the World Meteorological Organization and the U.N. Office for Disaster Risk Reduction.

“The number of recorded disasters has increased by a factor of five, driven in part by human-induced climate change,” Petteri Taalas, secretary-general of the World Meteorological Organization, said in a statement, stressing that this trend is likely to continue.

“Early warning systems are a proven and effective climate adaptation measure, that save lives and money,” he continued, urging countries to “do better.”

“We need to ensure that early warnings reach the most vulnerable and that they are translated into early action,” Taalas added.