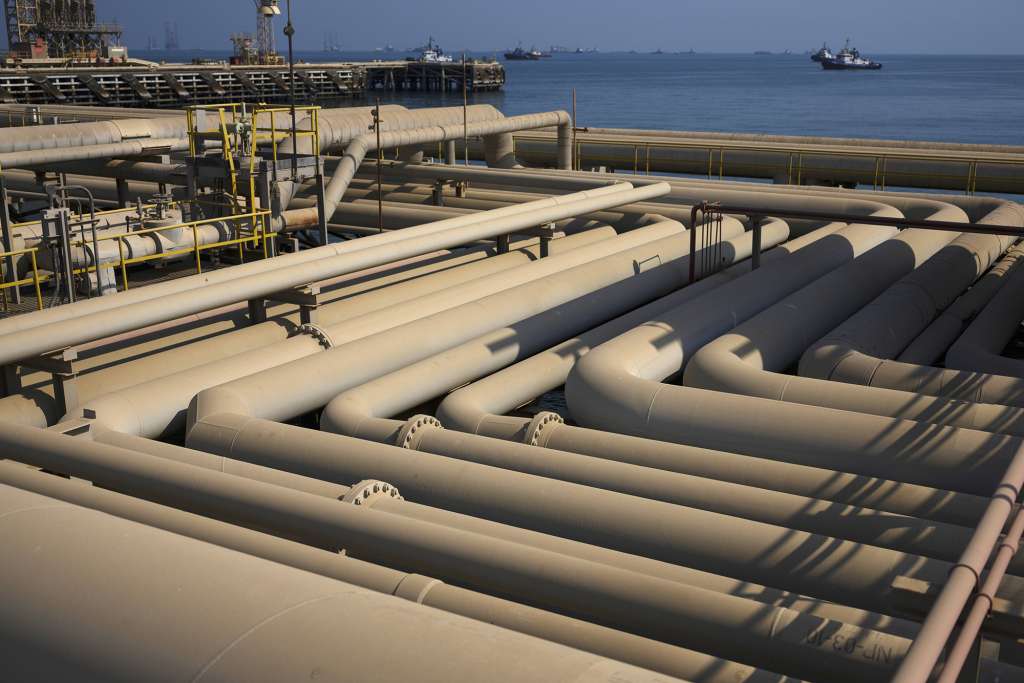 (CNN) — Western governments are furious after OPEC+ decided last week to slash oil production by the largest amount since the start of the pandemic. They have good reason to be upset: The cartel’s actions may tip the global economy over the edge, the International Energy Agency has warned.

“With unrelenting inflationary pressures and interest rate hikes taking their toll, higher oil prices may prove the tipping point for a global economy already on the brink of recession,” the Paris-based agency said Thursday in its monthly oil market report.

The IEA slashed its forecast for world oil demand growth next year by more than 20%, citing further downgrades to global growth expectations from major institutions. The International Monetary Fund said this week that for many people 2023 will “feel like a recession,” as it cut its GDP growth forecast to 2.7% from an earlier prediction of 3.2%.

Despite much weaker growth in demand,the supply cuts by Saudi Arabia and other major oil producers are expected to sharply reduce global oil stocks and keep prices elevated.

The decision by the cartel to slash oil production by 2 million barrels a day, equivalent to about 2% of global oil demand, has placed Saudi Arabia on a collision course with the White House, which has accused the kingdom of aligning with OPEC+ member Russia.

US President Joe Biden told CNN’s Jake Tapper this week that Washington must now “rethink” its relationship with Riyadh following the cut, which threatens to push up gasoline prices in America ahead of midterm elections.

Saudi Minister of State for Foreign Affairs Adel al-Jubeir said the cut was intended to stabilize markets. “We’re trying to make sure we don’t have erratic swings in prices,” al-Jubeir, one of Saudi Arabia’s top diplomats, told CNN’s Becky Anderson on Wednesday.

According to the IEA, the actual cut to production will be closer to 1 million barrels a day, given that most OPEC+ members — including Russia — aren’t meeting previous production targets.

Still, the decision to curtail supply sent Brent crude oil higher, once again flirting with $100 a barrel. The global benchmark was trading just below $93 on Thursday,up about 11% from the recent low.

Typically, higher oil prices send non-OPEC producers into action, particularly US shale companies. But they have been suffering from supply chain disruptions and cost inflation and have yet to announce big investments into production, according to the IEA.

Another factor playing into underinvestment: 2020’s oil bust. The early days of the pandemic drove Brent crude as low as $20 a barrel — while US oil prices briefly turned negative — leading to a spate of bankruptcies across the oil and gas industry.

“This casts doubt on suggestions that higher prices will necessarily balance the market through additional supply,” it added. Supply growth is set to “slow markedly” in 2023, although still reach a record of 100.6 million barrels a day. World oil demand is forecast to average 101.3 million barrels a day next year, the IEA said.

(Copyright (c) 2022 CNN. All Rights Reserved. This material may not be published, broadcast, rewritten, or redistributed.)

Join our Newsletter for the latest news right to your inbox