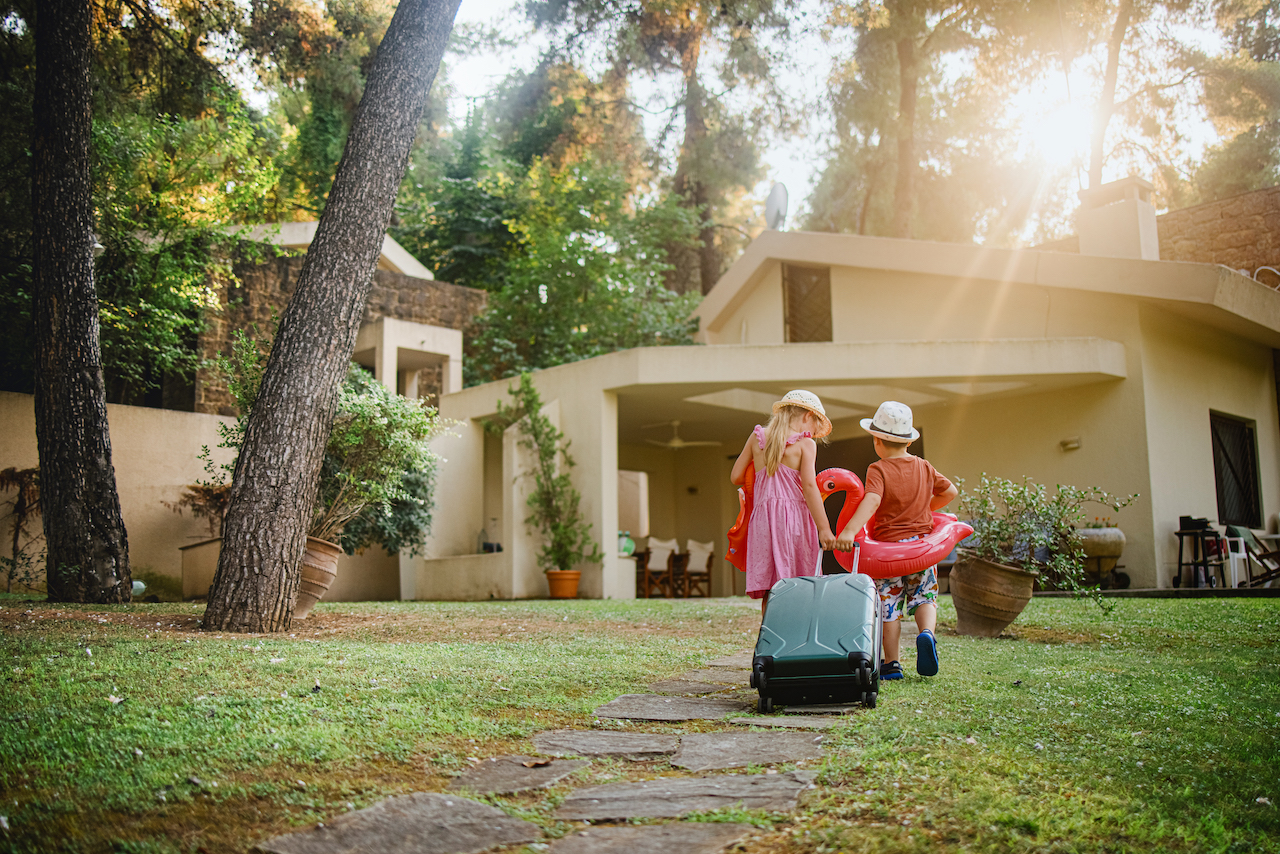 When Airbnb (ABNB -5.10%) came to the public markets in late 2020, its initial public offering (IPO) generated plenty of buzz, with shares ending the first day up 112%. Unfortunately for the company and its shareholders, the stock’s journey over the ensuing months has been less positive.

As of this writing, Airbnb’s shares trade for $108, a 49% drop from its 52-week high. But based on the results the company reported recently, there’s reason to believe its fortunes could change over the coming quarters.

When Airbnb reported its second-quarter 2022 results in early August, it was against the backdrop of rising interest rates, recession fears, and an uncertain economic future. Considering that context, the company’s performance was especially impressive.

Revenue came in at $2.1 billion, a 58% year-over-year increase. While strong revenue growth is nothing new for Airbnb, its bottom-line results are what really stood out. Net income for the quarter was $379 million, a massive improvement over the $68 million net loss in the second quarter of 2021.

These results were driven by strong growth in nights and experiences booked, which reached a quarterly record of 103.7 million.

Management didn’t see any slowdown in growth even as economic worries grew over the course of the quarter. In fact, commentary on its earnings call indicated the company expects the strong growth to continue in the third quarter. Guidance for the quarter is for revenue to grow between 24% and 29% with its “nights and experiences booked” growing similarly to the performance in the second quarter.

Airbnb versus the rest of the travel industry

Management points out that Airbnb has significantly outperformed the rest of the travel industry since the beginning of the pandemic, and it attributes this to the adaptable nature of its platform as well as the fiscal discipline made necessary at the height of the pandemic. These factors should help Airbnb continue to outperform the industry.

One indicator of Airbnb’s improved efficiency is its operating margin. In the second quarter, it grew to 22%, from near zero in the prior quarter. Management stressed that the second quarter proved it could be profitable while investing in growth. If the company continues that investment while maintaining or improving its margins, investors should be rewarded.

One competitive advantage that Airbnb has is its ability to offer longer stays to travelers. Stays of 28 days or longer make up its fastest growing category, with long-term stays growing 25% year over year and almost 90% over the past two years.

Management thinks demand for these long-term stays will remain strong and believes Airbnb is the best way to experience a longer stay. This distinguishes it from its competitors and could prove to be a differentiating factor if overall travel pulls back due to any future economic headwinds.

Airbnb is not perfect, but it does a good job of improving its product. Two examples of this were highlighted in the second quarter earnings release. One new feature is called Categories, which is a new way to search based on the type of listing. Since it launched in May, this new tool has been used on the site more than 180 million times.

Perhaps more important is the success of AirCover, which provides travel protection for both hosts and guests. This free service helps all parties resolve potential issues with a booking. According to management, the results have been overwhelmingly positive since its launch last year.

As Airbnb continues to grow as the alternative to traditional travel, these improvements to the platform that address user complaints are going to continue to be crucial to its long-term success.

Why is Airbnb a buy now?

Historically, the third quarter is the strongest for Airbnb because it encompasses the peak travel season in the U.S. Considering the strength of the second quarter, there’s no reason to expect anything but continued strong results now.

Yet the shares still trade at a steep discount. With a price-to-sales (P/S) ratio of 9.5, that’s only slightly more than their all-time low of 7.9. While that’s still not necessarily cheap — Marriott International, for example, has a P/S ratio of 2.5 — Airbnb’s results suggest the premium is worth paying.