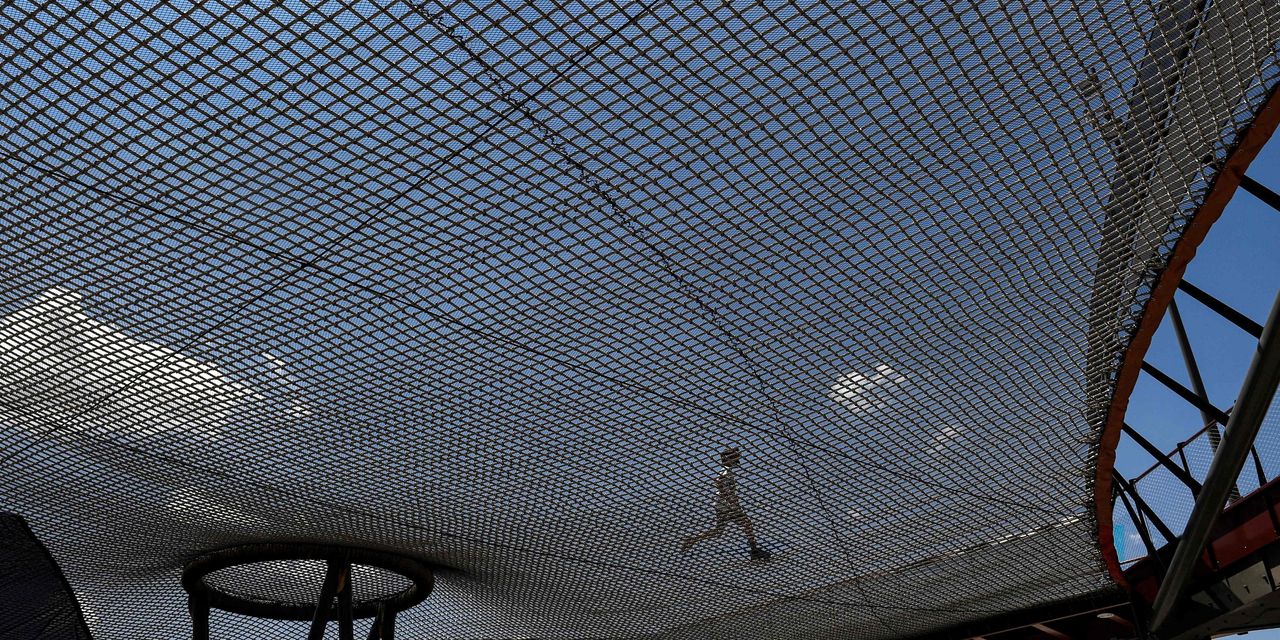 Stock-market investors can be forgiven for feeling a little dizzy after a day that saw stocks plunge in reaction to another round of hotter-than-expected inflation data only to surge higher and extend gains into the closing bell.

What gives — are investors suddenly OK with inflation? Not likely. But market experts cited a number of factors that set the stage for a bounce.

“While I certainly wouldn’t classify this morning’s flush capitulatory, the stock market is dealing with disappointing inflation reports a lot better than a short time ago,” said Mark Arbeter, president of Arbeter Investments LLC, in note.

The wild swings came after data showed that the year-over-year headline number for the September consumer-price index came in at 8.2%, down from 8.3%. But it was the rise in the core CPI number, which strips out volatile food and energy prices, that got the blame for the selloff, posting a monthly rise of 0.6% versus a Wall Street forecast of 0.4%. The increase in the core rate over the past year climbed to a new peak of 6.6% from 6.3%, marking the biggest gain in 40 years.

Stocks had already fallen sharply ahead of the data. The S&P 500 had dropped for six straight sessions, ending Wednesday at its lowest since November 2020. The large-cap benchmark remains down 23% for the year to date, while the Dow is down more than 17% and the Nasdaq Composite COMP, -0.37% remains off nearly 32%.

That may have left the market open to some short covering after the initial kneejerk reaction, analysts said.

“Monetary policy is quickly getting restrictive and that will undoubtedly send inflation lower. It looks like rates will peak slightly above 5% and for some that is good enough of a reason to get back into stocks. Today’s rally probably got a boost from short covering as well, but given the path for rates is higher, this market reversal won’t last long,” said Edward Moya, senior markets analyst at Oanda, in a note.

Opinion: The stock market is ‘oversold,’ but it pays to stay bearish

Arbeter noted that the S&P 500 held key chart support at 3,500, which is a 50% retracement of the bull market move off of the March 2020 low. Such retracement levels are viewed as support or resistance levels by technical analysts.

The next important support level is near 3,400, the pre-pandemic peak, and then 3,200 which is a 61.8% retrace of the run off the pandemic lows, Arbeter said.

“While the stock market remains quite fragile, the ingredients remain for a strong countertrend rally. Of course, we have been saying this for a few weeks already, and so far, we have ended up with egg on our face, just a little less than at the opening this morning,” he quipped.