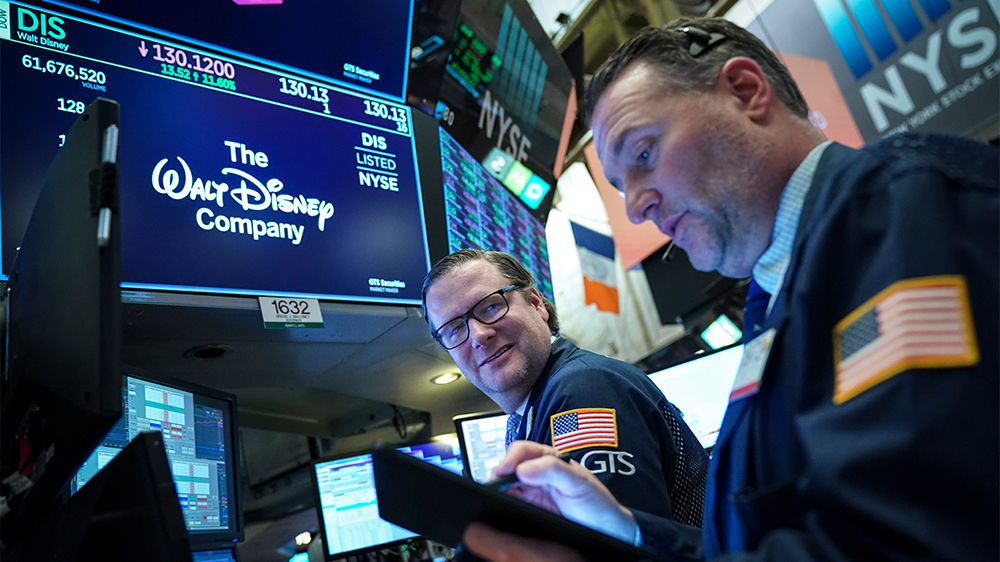 The streaming revolution was supposed to usher in a big, bright, beautiful future for media conglomerates. Instead, increased competition, rising interest rates, a looming recession and the mountain of debt that these corporations amassed to fuel a wave of consolidation has left everyone from Netflix to Warner Bros. Discovery scrambling to revise their pitch to shareholders.

After spending tens of billions of dollars to ramp up programming for subscription-based streamers, media giants have discovered that the growth potential of the venture may be reaching its end. Consumers purchase only two, maybe three, of these services, and it’s getting harder for certain subscription companies to convince people to sign up for what they’re streaming. At the same time, customers are cutting the cable cord at a faster rate and imperiling a once lucrative revenue source for media conglomerates. Investors have taken note, causing shares of Disney, Netflix, Warner Bros. Discovery and others to get pummeled in a sector-wide sell-off.

“These companies can’t keep spending the way they have,” says Hal Vogel, a veteran media analyst. “Streaming may be growing, but it’s not profitable. Linear television still is, but it’s diminishing in market share quite dramatically. It’s going to be a long time before parent companies’ stock goes back to where it was before the pandemic.”

Meanwhile, all the linear TV networks that cut costs to feed their streaming dreams are in danger of losing the audiences that are still tuning in. “Streaming is not necessarily declining, but the bloom is assuredly off the rose,” media industry analyst Michael Nathanson said in an October research note.

Things started spiraling out of control in the media sector in April, with Netflix’s disclosure that it had shed 200,000 subscribers in the first quarter and expected to lose more in months to come. The revelation has kicked off a business pivot: Rather than try to toggle between ad-supported linear programming and subscription-based streaming, most media companies want to create ad-supported streaming. That has led the likes of Disney+ and Netflix to announce they would offer cheaper packages for consumers willing to put up with commercials. It’s unclear if that shift will work. The exception to the rule has been Fox Corp., which has avoided creating dozens and dozens of programs and sticking them behind a paywall, instead spending millions largely on rights to live sports.

With a recession hovering, the issues facing the media business could be exacerbated. If consumers feel they have less disposable income, they may start shedding subscription services. And with interest rates climbing as governments try to curb inflation, the cheap money that enabled companies to keep spending on content and buying each other in a flurry of mergers and acquisitions is no longer readily available. Already, Netflix and Warner Bros. Discovery have undertaken deep staffing cuts to signal to investors that they’re serious about getting their fiscal houses in order.

“Wall Street bought into and even promoted this idea that subscription services would continue to grow,” says Peter Newman, head of NYU Tisch School of the Arts’ MBA/MFA program. “But now that it’s not working out, investors are ab­­solutely punishing these companies for it. And since they paint with a broad brush, every company in the segment is suffering.”