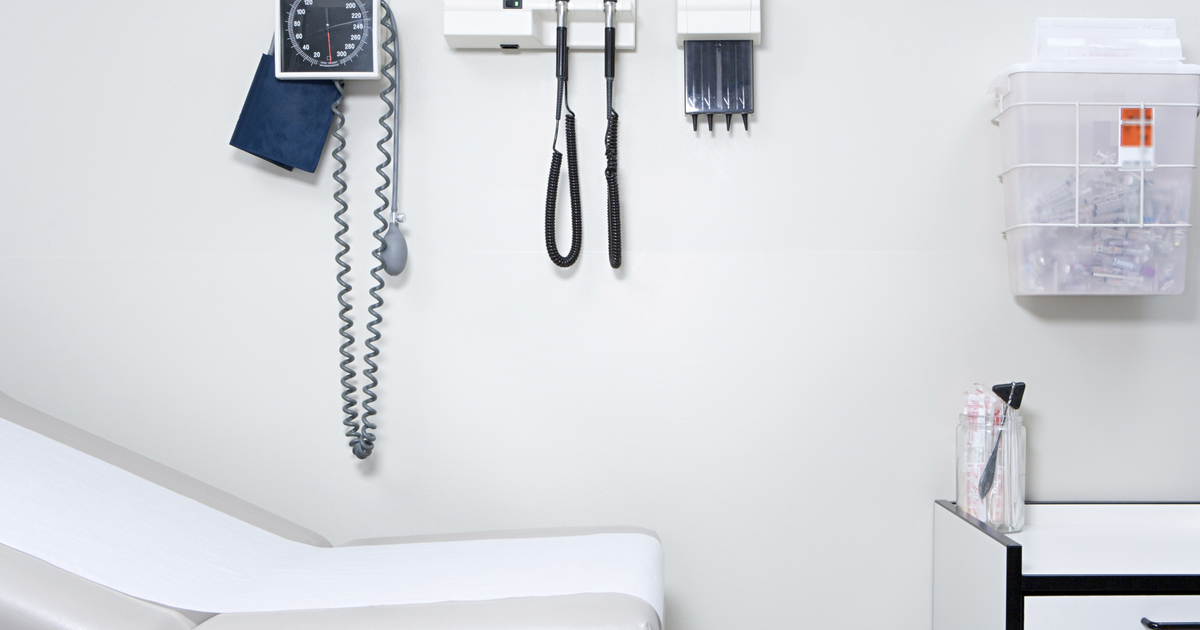 The American Medical Association is calling on Chicago’s business and civic leaders to join it in funding initiatives that improve the health and economic vitality of some of the city’s most vulnerable neighborhoods.

At an event Friday morning hosted by the City Club of Chicago, the AMA announced a new $3 million multi-year investment in Chicago’s west side neighborhoods, building on the organization’s initial $2 million investment in 2020. The funds are aimed at addressing health disparities and improving economic opportunity on the west side, and the AMA is urging others to join it in supporting progress in the area.

“The investment from business and organizations such as ours is paralleled by really careful planning and deep coordination with civic leaders, faith-based leaders and we’re looking for a partnership, and we’re looking for a partnership with everyone in this room,” Dr. James Madara, the CEO of the Chicago-based physician’s group, said at the event.

West Side United, a health equity organization spun out of Rush University System for Health, will help the AMA allocate the funds across health care providers, small businesses and community development financial institutions.

“The vitality of a neighborhood is intrinsically related to its health outcome,” Madara said in an interview, adding that the new west side investment is part of a national strategy the AMA is instituting to advance racial justice and equity in medicine,

“The inequities in medicine were really highlighted during the pandemic,” Madara said.

The life expectancy for all Chicagoans dropped almost two years on average, to 75 years, during the first year of the COVID-10 pandemic, according to data from the Chicago Department of Public Health. And Chicago’s Black and Latino residents saw even steeper declines, with the gap between Black and white Chicagoans widening to 10 years, up from 8.8 years in 2017.

A panel at Friday’s event was moderated by Deborah Kasemeyer, senior vice president and director of community development and investments at Northern Trust, which deploys capital through grants and loans to underserved areas in Chicago.

Panelists included Dr. Diana N. Derige, the vice president of health equity strategy and development at the American Medical Association’s Center for Health Equity; Ayesha Jaco, the executive director at West Side United; Richard Townsell, the executive director at the Lawndale Christian Development Corporation, and Alex Wiggins, the vice president and chief investment officer with Rush University Medical Center. Each organization is working with the AMA on health equity initiatives.

Addressing the audience, Jaco also encouraged attendees to help West Side United in its mission to support small business, build affordable housing and address health disparities for west side residents.

“Acknowledging and addressing the life expectancy gap and the role of structural racism and historical disinvestment is a tall order, and we cannot do it alone,” Jaco said.