Federal Reserve Bank of Atlanta President Raphael Bostic says Fed Chair Jerome Powell’s Jackson Hole speech was to prepare Americans for the possibility of ‘job loss’ and its ‘mild impact’ on the economy.

The President of the Federal Reserve Bank of Atlanta is the latest policymaker to get tripped up over personal investments.

Raphael Bostic in hot water over disclosures relating to his personal investments prompting a request for an independent review.

“Chair Powell has asked the Office of Inspector General for the Federal Reserve Board to initiate an independent review of President Bostic’s financial disclosures. We look forward to the results of their work and will accept and take appropriate actions based on their findings,” said a spokesperson for the Federal Reserve.

WHITE HOUSE SAYS STUDENT LOAN HANDOUT TO COST $24B PER YEAR, APPLICATIONS TO BE AVAILABLE IN OCTOBER

Bostic himself highlighted issues that were raised, including transactions by third parties (not just assets themselves) needing to be listed on financial disclosures, a “limited number” of trades during Federal Open Market Committee (FOMC) blackout periods and holdings of US Treasury Funds in 2021 that exceeded limits set out by the FOMC. The group is the Fed’s policy-setting body.

“I sincerely regret if my actions raise questions about my standards, behavior, or motivation, the Federal Reserve Bank of Atlanta’s systems and processes to maintain the public trust, or the commitment of the Federal Reserve to transparency and accountability in fulfilling its mission. I have long viewed my public service as a privilege, and it has been an honor to serve this nation in several capacities over many years. I hold the Federal Reserve in the highest regard and, moving forward, will redouble my efforts to serve in the most positive light,” Bostic said in a statement.

The timing of the probe comes at a challenging time for Fed Chair Jerome Powell as policymakers aggressively raise interest rates to combat inflation which remains at a 40-year-high. Critics of the U.S. central bank say the Fed waited too long to tackle inflation which was wrongly described as “transitory” last year.

Last August, Bostic, speaking to FOX Business’ Edward Lawrence, said that while continued government spending works to some extent against the Fed’s goal to wrestle inflation closer to 2%, it does “lead to benefits for the economy” and “help the economy to be more resilient.”

WHITE HOUSE SAYS STUDENT LOAN HANDOUT TO COST $24B PER YEAR, APPLICATIONS TO BE AVAILABLE IN OCTOBER

“It means we’re going to have probably to do a little more,” Bostic added. “But even the student loans thing that happened earlier this week, my projection is that’s a very small impact. And so, we’re going to have to do what we have to do, and that’s what I’m going to focus on to make sure we get inflation back in range.” 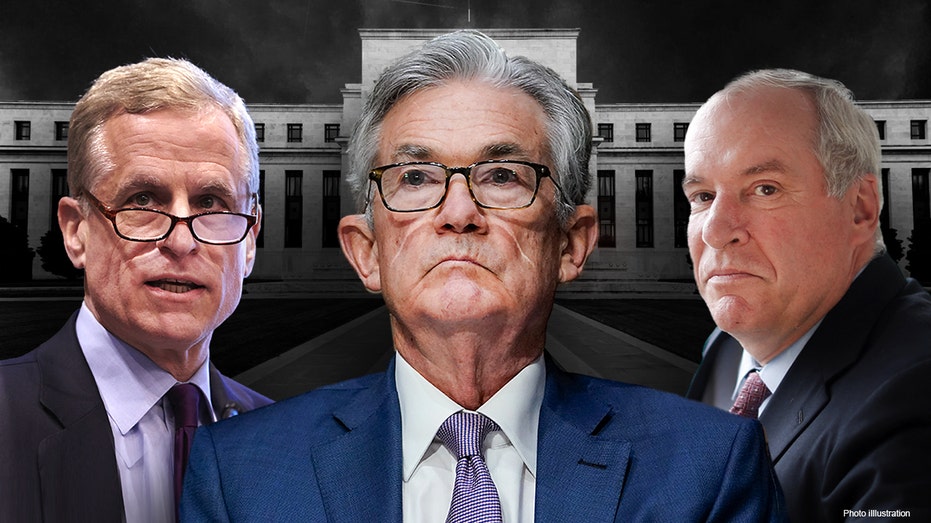