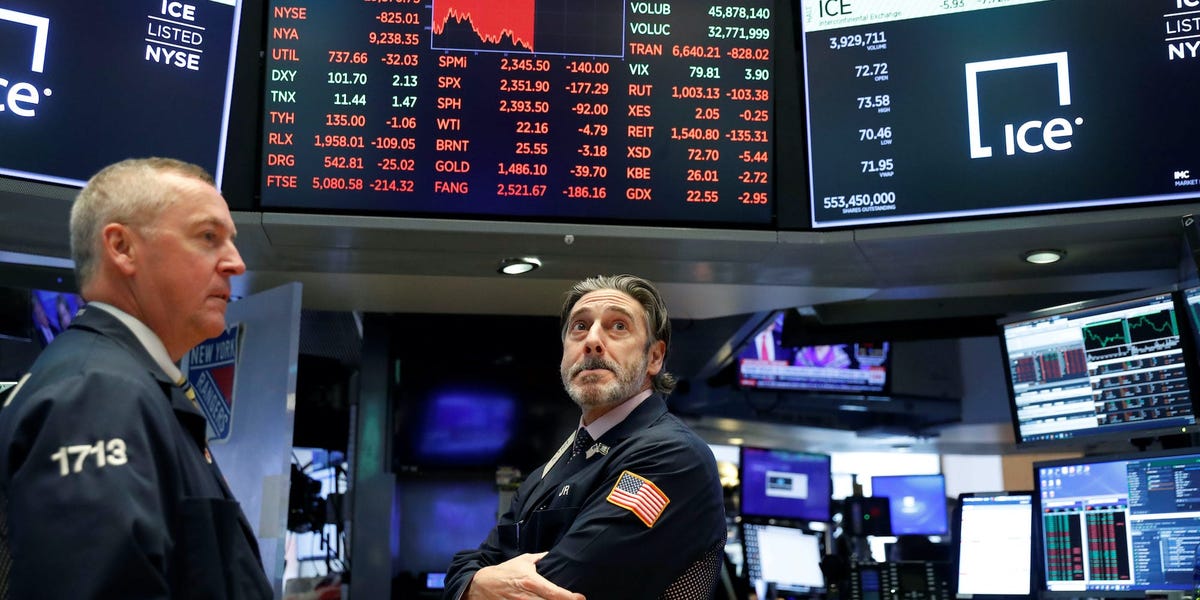 BMO’s Brian Belski is the latest bull on Wall Street to temper expectations and cut his year-end price target for the S&P 500.

In a Friday note, Belski cut his S&P 500 price target to 4,300 from 4,800. Belski initially set a 2022 year-end price target of 5,300 late last year. The new price target would represent a 10% decline for the S&P 500 this year, which would probably be welcomed by most given that the index was down 28% year-to-date at its lowest level on Thursday.

If Belski’s newly revised price target proves accurate, it would set the stock market up for a powerful year-end rally of about 20%. “Although we have tempered our enthusiasm, we truly believe that stocks can and should rebound from current levels,” Belski said.

Belski lowered his price target mainly due to higher inflation, which was top of mind on Thursday following September’s higher-than-expected CPI report. “What has changed? The simple answer is the inflation environment, which we underestimated with our previous forecast,” Belski said.

The investment strategist also cut EPS targets for the S&P 500 to $230 from $245, implying a price-to-earnings multiple of 18.7x if Belski’s year-end price target is reached.

That multiple “may seem unreasonable for those hyper focused on valuation trends given the latest reading of roughly 17.6x. However, historical trends have shown that the S&P 500 P/E almost always expands following bear market troughs,” Belski explained.

In an interview with CNBC on Friday, Belski explained that 2022 will likely be viewed as a “reset” year that sets the market up for normalized returns in 2023 and 2024, and that the current bear market is likely to soon find its bottom.

“The market is a coiled up spring, and we are not positioned as investors for any kind of positive news. Any kind of relative rate of change with respect to positive [news], people are going to rush in and buy stocks,” Belski said.

Belski isn’t the first Wall Street bull to lower their expectations. JPMorgan’s Marko Kolanovic turned less bullish on the market earlier this month, and various S&P 500 price target cuts have rolled in from Bank of America, RBC, and Citigroup in recent weeks.