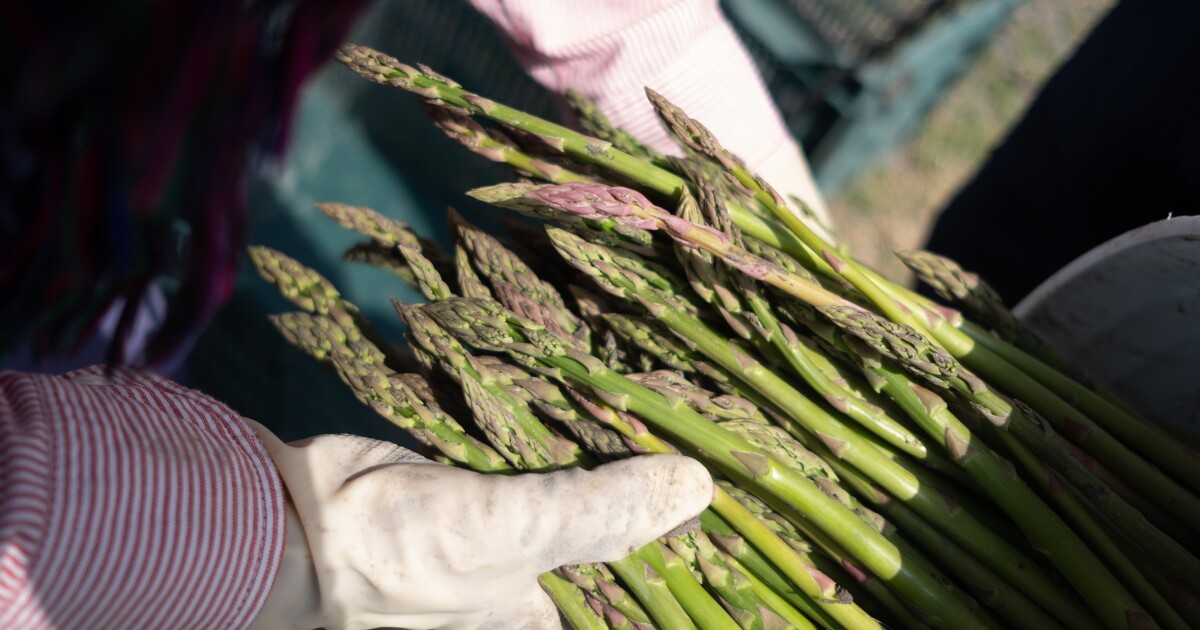 In an Oct. 5 letter to U.S. Trade Representative Katherine Tai, 24 American bulk commodity trade groups warned that opening an investigation into Mexico’s unfair trade practices could result in retaliatory tariffs. The groups urged Tai to ignore American fruit and vegetable growers , who are being harmed by Mexico, and instead appease our southern neighbor. Mexico’s finance minister had sent a similar letter just days before, implying a coordinated scheme of intimidation.

For Mexico to threaten U.S.-based producers to stave off relief for American fruit and vegetable growers would be outrageous at any time. But today’s threats are not just offensive — they are also absurd. Years ago, when international markets were relatively stable, it may have been possible for Mexico to replace its imports of American wheat, soybeans, pork, or other products. That is no longer the case.

At this moment, Ukraine’s wheat, corn, and seed oil exports are diminished by war; Pakistan’s crops have been washed away by floods; Argentina faces reduced yields because of drought and fertilizer shortages; China has banned fertilizer exports; India is restricting rice exports; Europe is experiencing drought and astronomical input costs; and growing unmet global demand is driving food prices higher. Many experts are predicting famines of unprecedented scale across the global south due to shortages of nonperishable staples such as wheat, barley, and rice.

The idea that Mexico would limit its access to American bulk commodities in an environment of such scarcity is ridiculous. So why bluff now? Mexico rightly fears that it will finally be held accountable for its self-described “ conquest ” of the American fruit and vegetable market. Its threats come in response to a trade petition filed by a bipartisan group of Florida lawmakers, including myself, urging the Biden administration to investigate Mexico’s policies and trade practices.

Mexico does not want those practices to be challenged nor brought to light, because they are a source of political leverage. They provide influence over sectors of the American economy and aspects of U.S. policy. But as we learned during the pandemic, overreliance on foreign nations for basic necessities is a severe vulnerability. That is especially true when it comes to food.

Imagine if Mexico were to continue on its present trajectory. Its share of our fruit and vegetable market has already increased by about 600% in less than 20 years . In contrast, Florida’s share in the sale of bell peppers, blueberries, cucumbers, squash, and strawberries has fallen by roughly 40%. This isn’t simply the market at work; rather, it is part of a deliberate strategy by the Mexican government to undermine American industry by dumping subsidized produce into our economy. Left unchecked, Mexico could force growers from Florida and from other states into extinction. That would be immediately disastrous for those growers and their families. But it would also be problematic for the nation as a whole.

Without domestic food production, the United States would have no buffer against the instability of the international market. Mexico would be free to extort Americans at will by hiking prices on seasonal and perishable goods, potentially forcing our government to accept its demands. Not only that, but if Mexico’s economy were to collapse, the U.S. could be deprived of reliable access to fruits and vegetables entirely.

Depending on the international economy for food might have sounded doable in 2009, or even 2019, at least to global optimists. But in 2022, it sounds like a nightmare. Currently, the United Nations believes 345 million people across the world are “marching toward starvation.” This represents a 250% increase in global hunger since before the pandemic and Putin’s invasion of Ukraine. Americans are broadly safe from harm, but only because we can raise and grow our own food. But even that is now slipping away in certain key sectors. The moment we lose that capacity is the moment we lose our security.

In short, Mexico’s plan of “conquest” is not in America’s best interest. It is perfectly legitimate for American policymakers to respond accordingly. Our bipartisan petition provides a clear path to do so.

Mexico accuses us of seeking to bypass “appropriate channels.” However, the Florida delegation is requesting a Section 301 investigation because it is the only trade tool capable of recognizing and relieving injury to seasonal and perishable growers. Anti-dumping and countervailing duty provisions cannot be effectively applied to fruit and vegetable sectors, and the U.S.-Mexico-Canada Agreement does not contain provisions to address injury to seasonal and perishable growers.

In my conversations with Ambassador Tai, she has repeatedly demonstrated her understanding of the situation. She should call Mexico’s bluff and accept our petition for a 301 investigation to hold Mexico accountable for its actions. It’s the right thing to do — for American fruit and vegetable growers, for national food security, and for America’s dignity on the world stage. We cannot allow foreign governments to bully U.S. citizens.