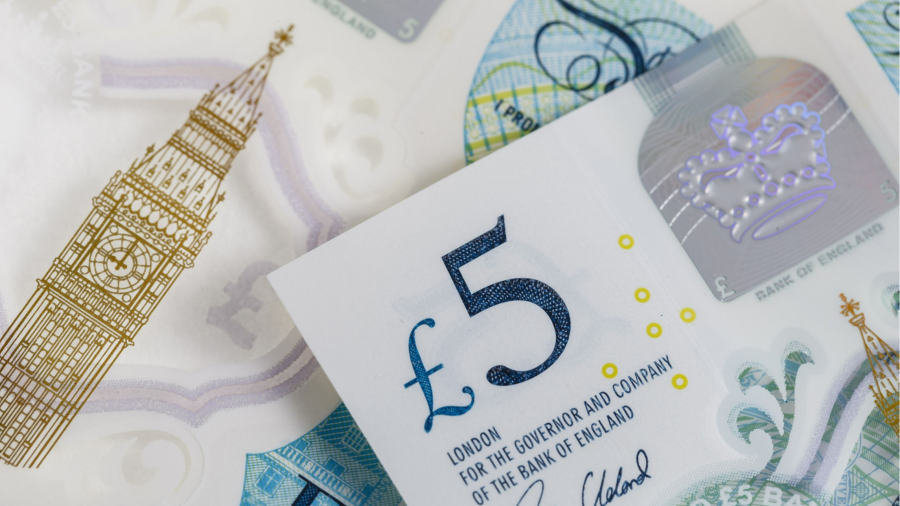 European shares rose on Friday after Wall Street stocks bounced back in the previous session even as US inflation data came in hotter than expected.

Those moves followed a sharp rally for US shares overnight, with the S&P 500 finishing the day up 2.6 per cent. That advance wiped out a fall earlier in the session of more than 2 per cent, with sentiment initially hit by a higher than expected reading for September’s consumer price index reading.

Thursday’s CPI data reflected a rise of 8.2 per cent last month, below August’s figure of 8.3 per cent but higher than a consensus forecast of 8.1 per cent for the year to September.

Hot inflation readings have typically darkened the mood in equity markets this year, fuelling expectations that the Federal Reserve and other global central banks will tighten monetary policy even more aggressively. Fears have intensified that rate-setters will lift borrowing costs into a prolonged economic slowdown, weighing heavily on companies’ valuations.

The data on Thursday showed that core inflation, which strips out volatile items like food and energy, rose 6.6 per cent in September compared with 6.3 per cent in August, intimating that the Fed’s assertive action has yet to tame rising prices.

Several investors said there was no single explanation for the reversal of downbeat sentiment into a rally in the previous session, with some arguing that markets had already sold off significantly in recent weeks, flushing out bearish investors, while forward-looking numbers such as rental costs pointed to falling prices.

“Nervous investors have had several opportunities to exit this market,” said Jim Paulsen, chief investment strategist at the Leuthold Group. “The market is really getting battered but it’s holding up well given the news. Part of that is because markets do realise that inflation is coming down and is likely to keep coming down.”

Stock futures pointed to muted gains on Wall Street on Friday, with contracts tracking the S&P adding 0.1 per cent in European trading.

In the UK, the pound hovered near its highest level against the dollar in recent weeks on news that chancellor Kwasi Kwarteng had left a meeting of finance ministers and the IMF in Washington early to address the UK’s economic crisis, prompting expectations of a U-turn on the government’s controversial, unfunded tax pledges.

UK government bonds also made gains on Friday. Gilts have been supported since September 28 by an emergency purchasing programme by the Bank of England, which is due to end this week. Prices have also been bolstered by reports that the government is considering watering down its “mini” Budget, which sparked turmoil in gilt markets last month.