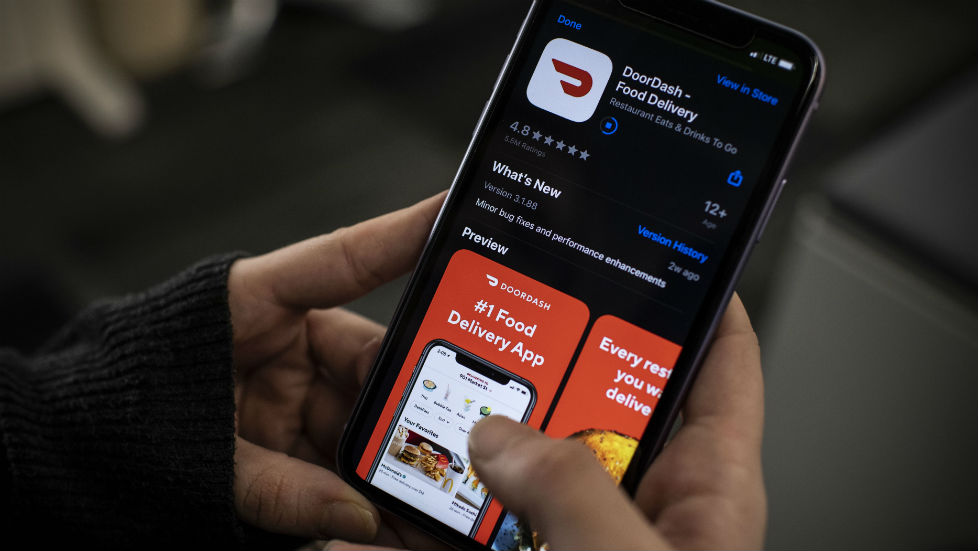 This week, the Department of Labor (DOL) announced&nbsp;plans&nbsp;that could transform some workers in the internet-enabled&nbsp;gig economy&nbsp;from contractors into employees. The Federal Trade Commission (FTC) seems to believe that this great American success story also needs its help. But this has nothing to do with being “anticompetitive” — the industry is quite the opposite.

The last thing we need, in these increasingly tough economic times, is far-reaching interference in the gig sector. But that is precisely what the FTC (a supposedly bipartisan “independent agency” with five appointed commissioners) has in mind.

The FTC’s legal charter directs it to go after anticompetitive behavior — think cartel and monopoly abuses that harm consumers. It’s also empowered to attack “unfair or deceptive” practices — for example, internet fraud and false advertising that deceives people into buying products they do not want.

In short, the FTC is supposed to go after bad business acts. It’s not authorized to regulate labor relations issues in the gig economy, or in any other business sector for that matter.

But the FTC seems not to be paying attention. On Sept. 15,&nbsp;by a three-to-two vote&nbsp;(with the two Republican commissioners dissenting), it&nbsp;issued&nbsp;a “Policy Statement on Enforcement Related to Gig Work.” The statement threatens to intervene in gig-sector labor markets in ways that go well beyond the scope of the FTC’s statutory powers.

The tone is negative overall. It begins with a brief factual description of the gig sector that fails to highlight the major benefits bestowed on our economy.

The statement then quickly turns to discuss supposed problems with the way gig businesses operate. It complains that a “power imbalance” between gig companies and workers “may leave gig workers exposed to harms from unfair, deceptive, and anticompetitive practices and is likely to amplify such harms when they occur.”

Bear in mind, a mere “power imbalance” in a commercial distribution chain does not violate American antitrust or consumer protection law, unless it is accompanied by bad conduct that harms consumers. The FTC suggests that the large size of gig companies may make such conduct more likely, but it does not explain how.

If it finds such conduct, it may be justified in acting. But merely pointing a finger at gig firms as likely bad actors serves no useful purpose, other than perhaps to discourage new entry into gig markets. Such a result would only diminish competition, to the detriment of consumers.

The statement quickly gets worse, raising concerns about labor relations that are outside the FTC’s jurisdiction and displaying a distaste for independent contracting relationships that are at the heart of the successful gig economy. Instead, it shows a preference for formal employment relationships, subject to detailed legal requirements, that add substantial hiring costs and thus mean fewer work opportunities.

The statement complains about a whole host of other gig company labor practices. It suggests, without coherent justification, that labor negotiating or supervisory practices might be unfair, deceptive or harmful to competition. It spotlights supposedly misleading claims made about gig work benefits and attacks the use of computer algorithms in gig worker supervision.

The statement also criticizes the use of “nonnegotiable” terms, such as those involving damages for contract breach or restrictions on future employment. Those terms, however, help make the gig economy efficient and thus easy to work within or use.

Particularly troubling is that the statement, taken seriously, would transform the FTC into a labor market regulator. The FTC has no legal right to do this, unlike the DOL, National Labor Relations Board and various state and local agencies.

Unfortunately, the mere threat of FTC lawsuits and regulations, even if ultimately unsuccessful, can discourage investment in gig businesses. That would be bad news for the suffering American economy. It would harm consumers who benefit from gig services and who perhaps will soon need them more than usual. It would also likely eliminate job opportunities for the very workers the FTC supposedly is concerned with protecting.

Under Biden administration appointee Chair Lina Khan, the FTC has engaged in&nbsp;antitrust overreach&nbsp;that&nbsp;undermines the rule of law&nbsp;and&nbsp;threatens its future&nbsp;as an antitrust enforcer. This is the wrong time to claim enforcement powers in an area it has never touched before.

Alden&nbsp;Abbott&nbsp;is a senior research fellow with the Mercatus Center at George Mason University and a former general counsel with the Federal Trade Commission.