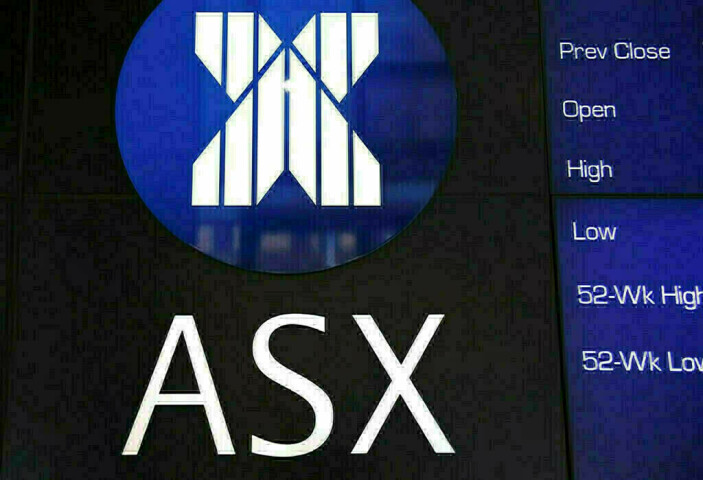 Australian shares jumped on Friday by their most in more than a week and helped the benchmark index recoup losses for the week, as heavyweight financials and energy stocks soared.

The S&P/ASX 200 index closed 1.8% higher at 6,758.8, also tracking a dramatic Wall Street rebound from an initial sell-off triggered by red-hot US inflation data.

The benchmark closed flat for the week after rising 4.5% last week.

Given the concerns about a global recession, J.P. Morgan market strategist Kerry Craig said the stronger US inflation number indicated that higher interest rates were not negative for the markets currently.

Talking about Australia, Craig said, “I still do believe that the Reserve Bank of Australia will push interest rates higher this year to over 3% as the inflation backdrop will warrant the same.”

Leading gains on the resources-heavy Australian bourse, energy stocks advanced 3.8% as oil prices reversed earlier losses on the back of a weaker US dollar and decline in diesel inventories.

Woodside Energy and Santos rose 4% and 4.4%, respectively, on Friday.

Financials surged 1.6% in their third straight sessions of gains, with the country’s “big four banks” adding between 0.5% and 2%.

The sector rose 3.1% for the week. Gold stocks, however, lost 1.3%, with Newcrest Mining and Northern Star Resources shedding 1.2% and 1.9%, respectively.

The sub-index marked its worst week in five.

Fonterra fell 0.4% after the dairy producer lowered its 2022/23 milk collection forecast for the second time in more than a month.