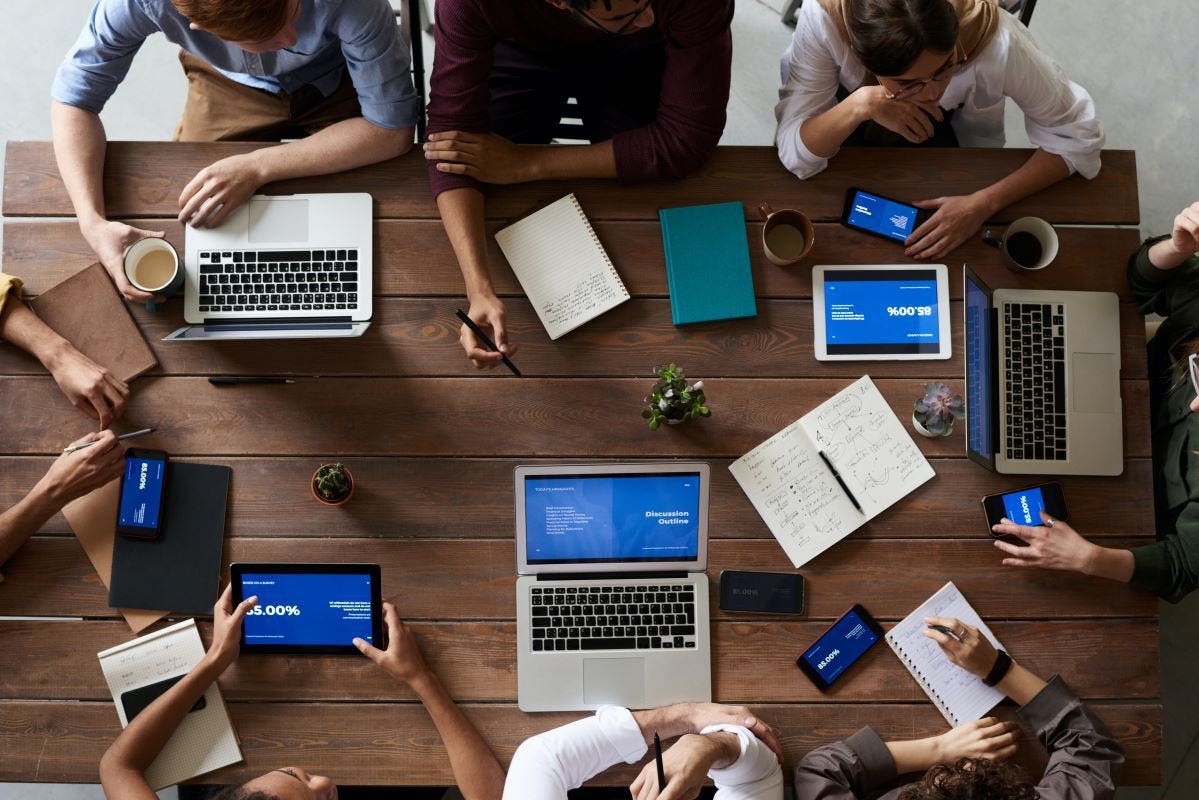 While it’s been a testing time for UK investors given the volatility of financial markets in recent weeks, the picture remains relatively rosy for UK private companies, where investment is booming. What’s more, recent government announcements also look set to provide a boost to the sector.

Here’s a look at UK private companies and the ways retail investors, such as you and me, can gain exposure to them.

Remember: investment is speculative and your capital is at risk. You may lose some or all of your money.

What is a private company?

A private company does not offer or trade its shares to the general public on a stock market such as the London Stock Exchange. Its shares may be held by private individuals, employees or institutional investors such as private equity firms.

Investment in private UK companies is booming, with a record £15 billion raised in the first half of 2022, according to research specialists Beauhurst. This marked an increase of nearly 40% from 2021.

There has also been an increase in the amount raised by private companies as businesses mature and look to secure larger sums of money. Beauhurst reports that 62 fundraising deals over £50 million and a record 29 ‘gigadeals’ over £100 million were completed in the first half of the year.

There was a further boost for investors in start-up companies in last month’s fiscal statement by Kwasi Kwarteng MP, Chancellor of the Exchequer, with an expansion of the Seed Enterprise Investment Scheme (SEIS) – see below.

Mr Kwarteng announced subsequently that further details concerning new companies will be forthcoming in the next couple of months. It’s expected that any changes would then take place in the new tax year in April 2023.

Henry Whorwood, head of research and consultancy at Beauhurst, says: “It’s hard to see how the expansion of the scheme can be anything but good news for investors in UK startups, along with the companies themselves.”

Here’s a look at the range of options for investing in private companies, including the returns made by investors in some of the more successful private fundraisings.

These funds pool money from investors to buy shares in around five to 10 start-up companies, with investors receiving stock in the underlying companies, rather than the fund itself.

Meal-kit subscription provider Gousto used the EIS as a source of early-stage funding, helping it  to grow sufficiently to attract private equity firms (explained below) to participate in later fundraising ‘rounds’. The company was valued at £1.2 billion earlier this year in its 14th round of fundraising.

Under the schemes, investors receive tax relief provided they meet certain criteria, including income tax relief of between 30% (EIS) and 50% (SEIS), and capital gains tax relief, provided the shares have been held for at least three years.

Mr Kwarteng announced that the annual SEIS limit for investors will double to £200,000 from April 2023, allowing a higher level of income tax relief for investors. On the company side, the funding limit will rise to £250,000, along with a relaxing of the asset and trading history criteria to allow more companies to qualify for SEIS funding.

Mr Whorwood says: “SEIS supports companies at their earliest stages, encouraging companies to raise and accelerate their growth and encouraging investors – who may bring skills as well as capital – to invest.”

No changes were announced to the EIS, however, the government reiterated its support for the scheme which may be similarly extended in the future.

Venture Capital Trusts (VCTs) were introduced in 1995 to encourage investment in small businesses. They have grown in popularity, with the Association of Investment Companies (AIC) reporting a 65% increase in fundraising in the last tax year.

VCT funds usually invest in around 20-30 companies and their shares are traded on the stock exchange. Unlike EIS funds, investors receive shares in the VCT itself rather than the underlying companies.

“These tax benefits include 30% up-front tax relief if the shares are held for five years, no capital gains tax on growth, and they have tax-free dividends.”

Property information provider Zoopla was backed by the Octopus Titan VCT in 2009. It subsequently floated on the London Stock Exchange in 2014, breaking the record for the first VCT-funded UK start-up to reach a billion-pound valuation. The final exit by Octopus Titan was at a price of 33 times its initial investment.

More generally, Ms Brodie-Smith points to VCTs having delivered average returns of nearly 140% over the last decade, along with a yield (annual return in the form of dividends) of 8%.

However, she warns: “Investors must remember that VCTs invest in younger companies and this yield is far from guaranteed. VCTs are down 5% in the eight months to the end of August.”

Although no changes were announced in last week’s mini-budget, further tax-breaks may be included in future budgets given the government’s support for VCTs.

Richard Stone, chief executive of the AIC, says: “This is a strong vote of confidence in VCTs and we applaud the government’s intention to continue the scheme beyond 2025.”

Private equity firms pool money from retail and institutional investors (corporate pension funds, for example) to invest in a portfolio of around five to 10 companies. They look to add value to the business through growth and/or acquisitions.

Firms will usually aim to sell their stake after five to 10 years to realise their profit. This may be through an initial public offering (IPO) or a sale to another company or private equity firm.

Investing directly in private equity funds is usually the preserve of experienced, high-net worth investors due to the high minimum investment amounts and regulatory restrictions.

One option is to invest indirectly via an exchange-traded fund (ETF) that tracks an index of listed private equity firms. The iShares Listed Private Equity UCITS ETF tracks the S&P Listed Private Equity Index and has achieved a five-year total return of 42%, according to information provider Trustnet.

Alternatively, investors could buy shares in one of the quoted private equity investment trusts. These deliver a return through the payment of dividends and a rise (or fall) in the company’s share price.

By way of example, 3i Group invests in mid-market private equity and infrastructure companies, and has delivered an average annual total return of 22%, according to information provider Morningstar.

Crowdfunding is one of the largest sources of funding for start-ups in the UK, and allows a large number of private investors to participate in a fundraising with relatively small sums of money.

Crowdfunding platforms offer a curated selection of start-up companies seeking investment and co-ordinate the fundraising. Investors receive a small shareholding in the company with the opportunity to sell their stake if the company is acquired, refinanced or floats on the stock market.

This method of raising capital accounted for nearly 20% of deals by number in the first half of 2022, behind private equity and investment by high net-worth individuals, according to Beauhurst. Crowdfunding platforms Seedrs and Crowdcube were responsible for the vast majority of deals, facilitating 137 and 101 rounds respectively.

Scottish brewer BrewDog is one of the notable crowdfunding success stories, with the earliest investors being rewarded with a return of over 2,700%.

Another example is the challenger bank Monzo which took just 96 seconds to raise £1 million in its first crowdfunding round in 2016, according to Crowdcube. Subsequent funding rounds have delivered a 15 times return for the first investors.

Companies may offer employee share schemes to incentivise employees by enabling them to participate in the company’s performance (positive or otherwise). These share schemes may involve the gifting of shares, or the right to buy shares in the future at a set price.

Mr Kwarteng announced that the annual limit for Company Share Option Plans (CSOPs) options will be doubled to £60,000 per employee from the next tax year, along with the easing of certain restrictions.

CSOPs allow companies to grant share options to employees with tax benefits. Subject to meeting qualifying criteria, options can be exercised without an income tax or national insurance charge for the employee on any difference between the market price and exercise price.

However, employees will usually have to pay capital gains tax on any gain when they sell the shares.

Employees receiving shares in private, rather than public, companies may find it more challenging to sell their shares. Private companies may offer buyback programmes, or, alternatively, employees can sell shares on an IPO or sale of the company.