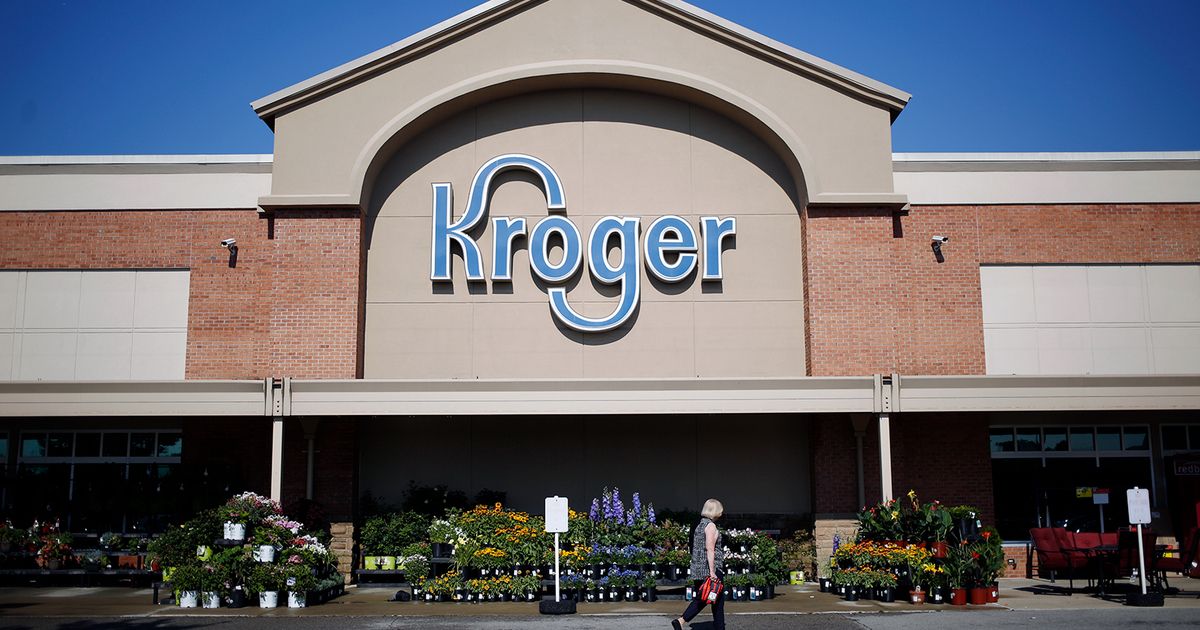 The Kroger Co., Cincinnati, plans to acquire Albertsons Cos. Inc., Boise, Idaho, in a $24.6 billion deal that will combine around $24 billion in retirement plan assets under a single organization.

The grocery store chains announced a definitive agreement in a joint news release on Friday, in which Kroger will acquire all of Albertsons’ common and preferred stock for an estimated $34.10 per share, which totals an estimated $24.6 billion, the news release said.

Kroger will also assume about $4.7 billion in Albertsons’ debt, according to the news release.

The transaction, which is expected in close in early 2024, will also create an unnamed spinoff company that will be made up of between 100 and 375 of the combined companies’ stores that they plan to divest.

The joint news release did not provide any information on how the two companies are planning to address the various retirement plans they oversee.

As of Dec. 31, Kroger’s defined benefit plan assets totaled $3.1 billion, while projected benefit obligations totaled $2.98 billion, for a funding ratio of 104%, according to its most recent 10-K filing with the SEC.

As of Dec. 31, Albertsons’ defined benefit plan assets totaled $1.66 billion, while PBO totaled $2 billion, for a funding ratio of 83.1%, according to its most recent 10-K filing.

Kroger spokeswoman Erin Rolfes and officials at Albertsons could not be immediately reached for further information.