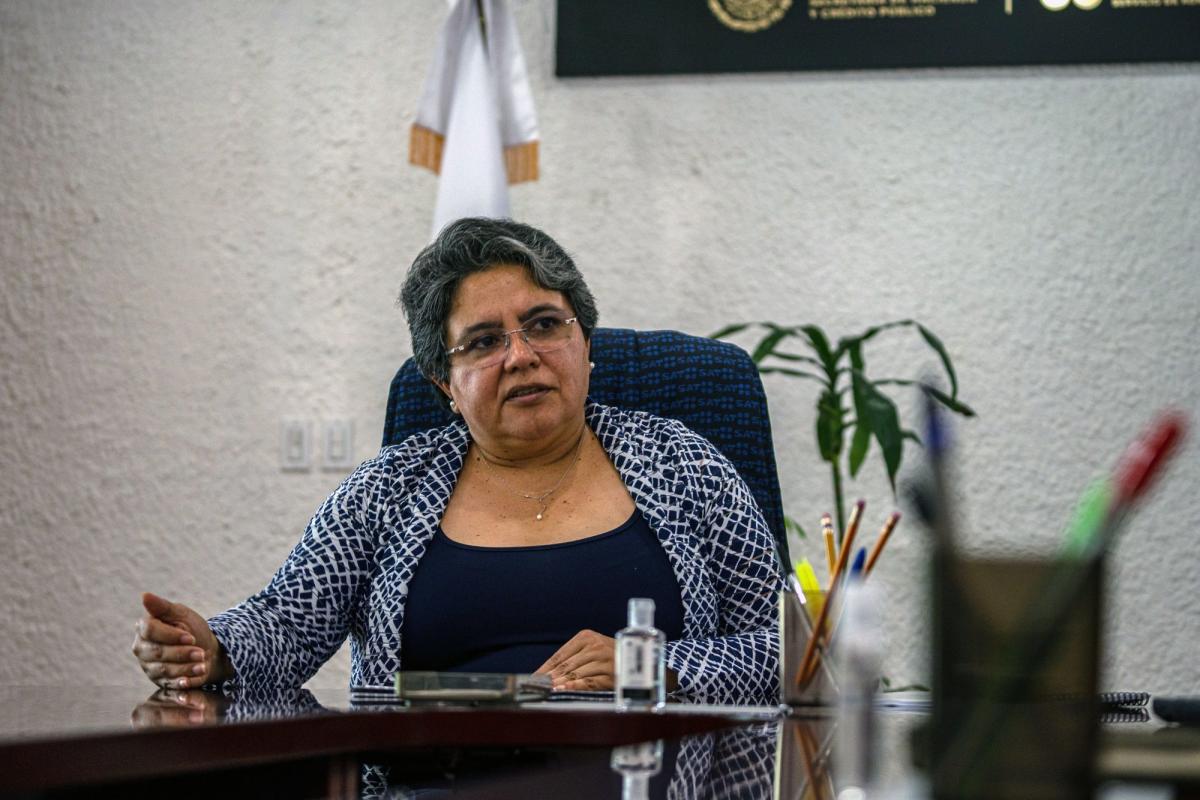 (Bloomberg) — Mexico’s Economy Minister Raquel Buenrostro picked the son of a close ally of President Andres Manuel Lopez Obrador to take charge of critical trade dispute talks with the US and Canada.

Alejandro Encinas Najera will be the new deputy minister for international trade, according to an official statement posted on social media Friday. He has a Phd in social sciences and has been a senior official in the Labor Ministry since 2018. His father, Alejandro Encinas Rodriguez, a longtime confidant of the president, is deputy interior minister.

Buenrostro, who was a hard-line tax chief before taking the helm of the Economy Ministry earlier this month, also picked one of her lieutenants in the Tax Administration Service, Luis Abel Romero Lopez, to be the new deputy minister for industry and trade.

The team “strengthens the dialog inside the Mexican government, which is fundamental and indispensable” in the trade deal talks, the Economy Ministry said in a statement. It will also aim for “better government coordination” over “strategies that allow inflation to slow.”

Encinas Najera will helm negotiations over a complaint filed in July by the US and Canada under the countries’ joint trade deal. Mexico risks being hit with tariffs between $10 billion and $30 billion, if it loses the case.

The new team will try to resolve the dispute using “dialog and negotiation with legal arguments,” the Economy Ministry said in the statement.

(Adds quotes from statement from paragraph 4)