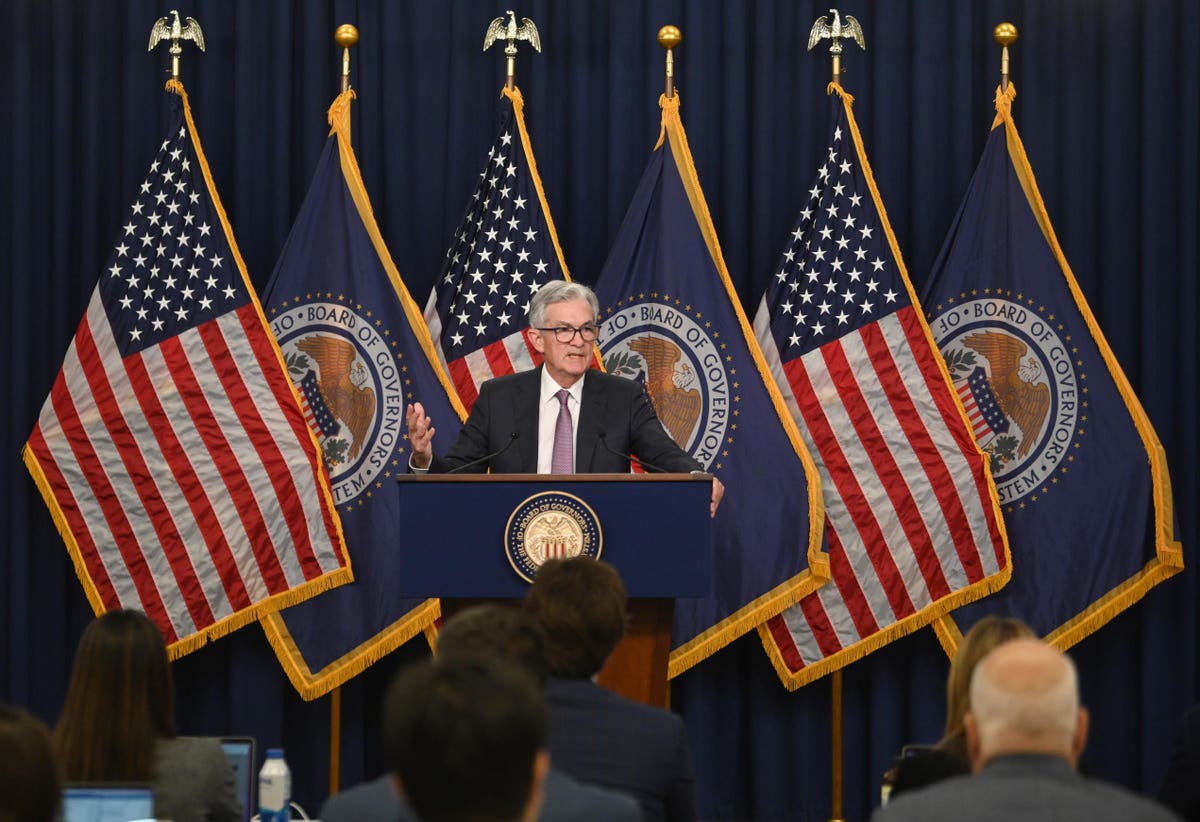 Amid the stock market’s wild swings in risk appetite comes a firm reading that suggests investment managers are finally displaying stability in their risk appetite — after nine months of risk aversion. As of the time of this writing, the S&P 500 is down 25% year to date, while the Dow Jones Industrial Average is off by 20%, and the Nasdaq Composite has lost 34%.

Risk appetite is finally back in vogue

Data from S&P Global collected in early October revealed that U.S. equity investors now have a greater appetite for risk on the back of more attractive valuations. The firm added that renewed interest in equities due to lower prices is driving the market currently, although macro factors and monetary policy are still the largest weights on the market.

The Risk Appetite Index from S&P Global’s monthly Investment Manager Index survey flipped into positive territory in October, climbing from -16% last month to 3% this month. The survey captures data from about 300 institutional investors operating funds with about $3.5 trillion in assets under management.

According to S&P Global, the return to positive territory displays the most optimistic outlook for U.S. equities since December 2021. It’s also a significant reversal, as the index recorded net risk aversion during the first nine months of the year.

The firm also reported that expectations of returns in the U.S. equity market over the near term also shifted back into positive territory for the first time year to date. The degree of optimism captured by the survey was the highest since November 2021. However, it comes at a time when the main U.S. indices are reaching some of the lowest levels since 2020.

The recent market losses mean that fund managers no longer perceive equity valuations as a drag on the market—for the first time since data was first collected in October 2020. However, the firm added that shareholder returns are the market’s only other support, but even there, the degree of support has fallen to the lowest level since late 2020.

The biggest drags and the favorite sectors

S&P Global reports that fund managers perceive the markets’ biggest drags as the global macroeconomic environment and central bank policy, although the extent of those drags moderated slightly this month. Fund managers also widely cited the political environment and U.S. economy as adverse factors for the market.

However, the survey also found a noteworthy change in the further increase in the perceived drag from equity fundamentals. This drag rose to a record high for the survey, indicating growing concerns about corporate earnings.

However, financials and consumer staples are again drawing net positive outlooks, and energy and healthcare remain the most popular sectors. The energy sector continues to receive a lift from the uncertainty in the industry caused by the war in Ukraine.

S&P Global emphasizes that the degree of pessimism for U.S. equities is now the lowest for every major market, with the U.K. seeing the largest share of bearish views, followed by the European Union and then China. The firm added that China saw a reversal of the previous bullishness recorded over the summer.

The year-end outlook for equities among fund managers is also less downbeat for commodities and credit. The steepest pessimism was reserved for corporate debt, followed by sovereign debt.