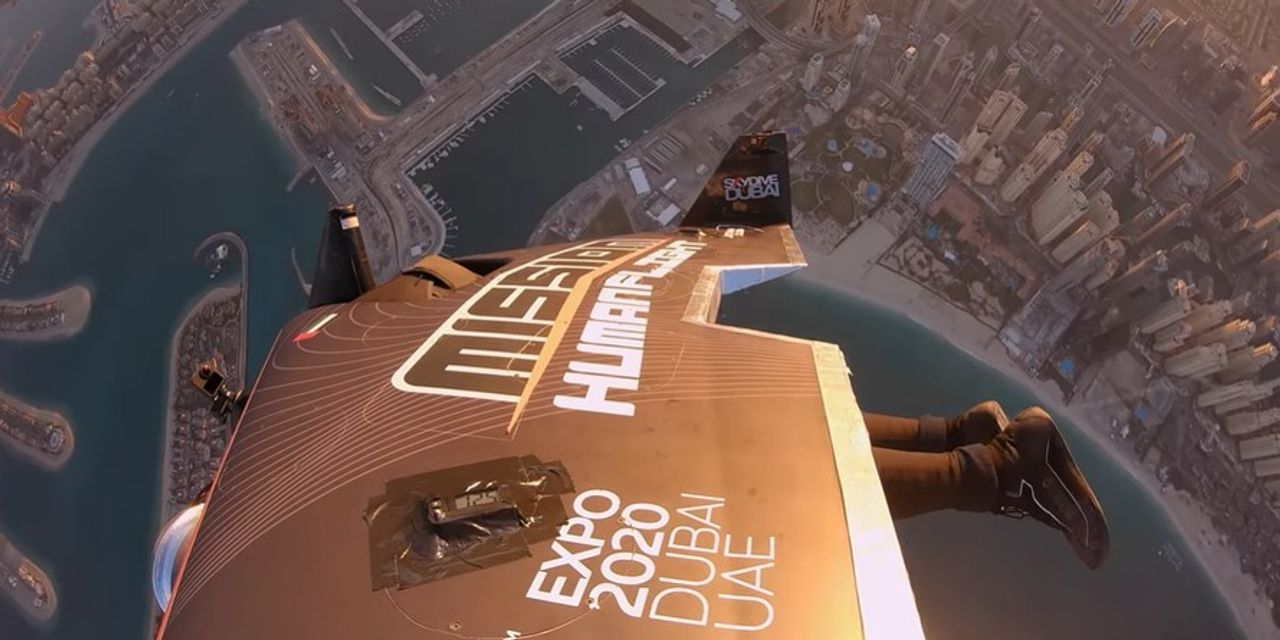 The stock market’s reaction to the latest inflation report Thursday underlined just how confused and fearful investors are.

The S&P 500 SPX, -1.59% plunged as much as 3% shortly after the open as the Consumer Price Index for September showed that inflation accelerated. Shortly before noon, stocks switched direction, and the benchmark index ended the day up 2.6% in one of the biggest reversals on record.

Nick Sargen, an economist at Fort Washington Investment Advisors with decades of experience at the U.S. Treasury, Federal Reserve and Wall Street banks, spoke with MarketWatch about unexpectedly higher inflation, his outlook for peak interest rates and the biggest risk to financial markets. The interview is edited for clarity and length.

MarketWatch: What did you think of this morning’s CPI numbers?

MarketWatch: That may still happen.

Sargen: It is possible, but have you filled your gas tank? Two weeks ago, regular was down to $3.15. Now I refilled at $3.59 because of the OPEC+ effect. What we had going for us was a big price decline in gasoline.

As mortgage rates rise, housing prices should be coming down. But the CPI is measuring the imputed rental rate. Core inflation is going to stay higher, longer — it is not only the price effect of homes, it is the mortgage effect times the price effect. That works through the system with a lag.

MarketWatch: The Federal Open Market Committee has already raised the federal funds rate by 0.75% following each of the past three policy meetings, to its current range of 3.00% to 3.25%. What do you expect the FOMC to do following the Nov. 1-2 meeting and through the end of the year?

Sargen: The market is confident the Fed will do one more 75-basis-point rate hike Nov. 2. That is kind of locked-in. Now we’re talking about December. Maybe they will bring it down to [an increase of] 50 [basis points] in December. I think they wanted to take it to 4.5% by year-end — that is baked into the cake.

MarketWatch: What peak federal funds rate do you expect this cycle?

Sargen: My hunch is the whole curve would shift higher, but it would be even more inverted than it is today. We now have a mild inversion. A lot of people think an inverted curve is one of the better early signs of a recession. The current curve shows the market expects a weakening economy. The market is now priced for a federal funds rate of 4.5%.

MarketWatch: What do you make of some opinions being expressed by money managers and in the financial media that the Federal Reserve is moving too quickly with interest-rate increases and its bond-portfolio reduction?

Sargen: The Fed, in my view, was the main culprit for inflation, because they kept rates too low for too long and kept expanding the balance sheet.

The Fed made a serious misjudgment about inflation last year. They were attributing everything to supply-chain disruptions and COVID. They said it was temporary. That was incorrect. In September of 2021, Federal Reserve Chairman Jerome Powell started talking about inflation taking longer than they had expected. He was clearly changing his tune. He was reappointed by President Biden in November. The big surprise was waiting to raise rates and to cut bond purchases.

Because they waited so long, they have to play catch-up, and there is always the risk you overdo it.

MarketWatch: What might spur a bond-market crash in the U.S., similar to the one we saw recently in the U.K.?

That is clearly the lesson from [the bond-price action in the U.K.]. The Bank of England is fighting inflation and, all of a sudden, has to rescue pension funds. They are at cross-purposes.

With Credit Suisse CS, -1.88%, we have one European institution in trouble. That is not systemic unless it creates runs on other institutions. My take here is the U.S. bank balance sheets are far less leveraged than they were in 2007.

What might cause the Fed to stop tightening sooner would be some sort of worry about systemic financial risk.

MarketWatch: Could we have a liquidity crisis in the U.S.?

Sargen: I don’t really foresee it in the U.S., because we are the world’s safe haven. Everybody is talking about the stock market. But this is the worst U.S. bond market [for year-to-date total returns] in history.

What is the best-performing asset in the U.S.? The U.S. dollar. It is super strong. Is everything looking great here? No, but I will take the U.S. economy over the European or Japanese economies. China is no longer the locomotive it was. President Xi Jinping has done more harm to China’s economy than anyone since Mao.

So I do not see liquidity risk in the U.S. It would be outside the U.S.

Don’t miss: The stock market is in trouble. That’s because the bond market is ‘very close to a crash.’