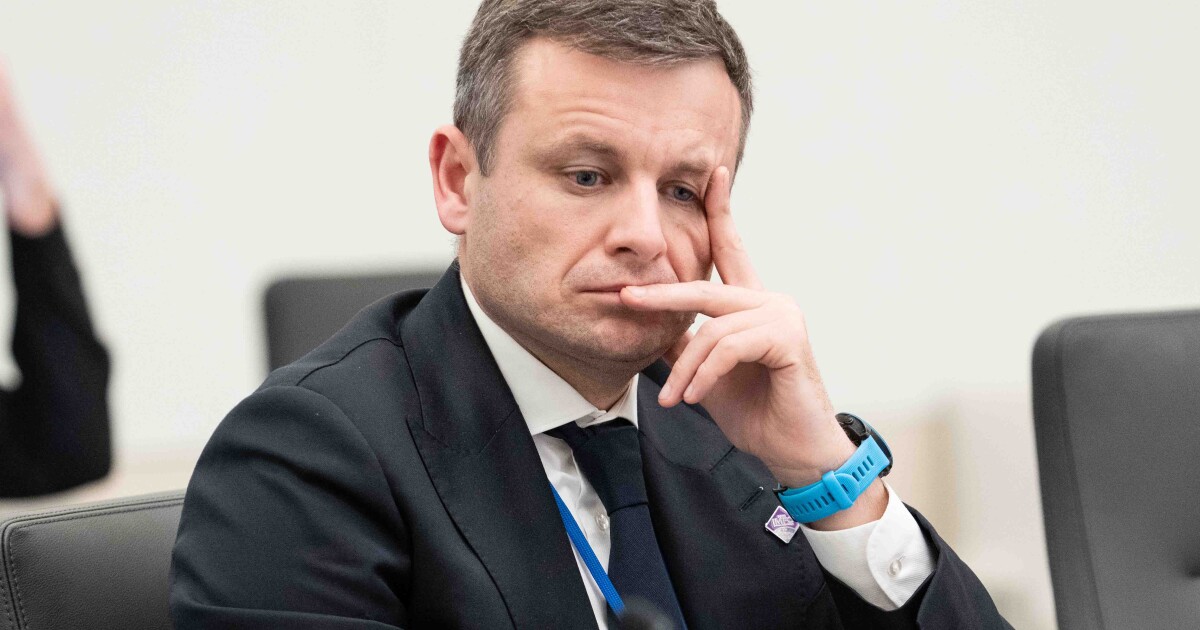 Ukraine is managing to keep its economy running, with help from allies, despite Russia’s intensifying attack.

Multilateral development banks are eager to be in the forefront of supporting Ukraine, despite the unprecedented risk involved. And they are already looking ahead to how to finance the hundreds of billions that will be needed to reconstruct Ukraine when peace comes.

Speaking to GlobalMarkets immediately after a meeting in Washington DC with Ukraine’s finance minister Sergii March-enko, Werner Hoyer, president of the European Investment Bank, said: “He was extremely convincing. I encouraged him to beat the drum, because what people don’t realise… when they talk about the need to beef up military support, and I agree with that… there is another side, the functioning of the economy. The Ukrainian economy is functioning under these circumstances surprisingly well. The tax collection is working surprisingly well. So that must be supported.”

He gave the example of a Ukrainian mayor who had destroyed a bridge to protect his town from Russian attack. Now that the Russians had retreated, the town needed it rebuilt.

The EIB on Wednesday disbursed €550m, the second of three tranches of its €1.59bn second support package for Ukraine. It provided a first €668m in March. The money includes immediate support for the administration and repairing infrastructure.

The private sector-focused European Bank for Reconstruction and Development had invested €1bn a year in Ukraine for the past three years, and has committed to increasing that to €3bn over 2022 and 2023.

“We have a new €300m trade finance facility with local banks, to support exports,” said Jürgen Rigterink, first vice-president at the EBRD. It is lending €300m to state gas company Naftogaz so it can buy gas for the winter and €150m to power grid Ukrenergo to repair damage, and supporting Ukrainian Railways. It has lent to a pharmaceutical company, done risk-sharing facilities with local banks, and even committed to a private equity fund.

Lending to Ukraine at the moment carries much higher risk than the EIB or EBRD’s usual loans. The EIB has required guarantee support from the EU.

The EBRD has asked shareholders individually for support, amounting to an average of 50% across the portfolio. The US came in first with a $500m grant and others including France, Germany, Norway and Canada have followed. This week the UK signed a guarantee.

Meanwhile, the MDBs are looking ahead to the reconstruction of Ukraine, once peace is achieved. Cost estimates range from $350bn to $750bn. “You have to start planning,” said Rigterink. “It’s not too early to start thinking about how you would co-ordinate such efforts.” MDBs have been holding “deepdive” discussions in Washington this week.

Teresa Czerwi`nska, vice-president at the EIB, said it was “currently working on a comprehensive support package, which will be part of the financing architecture prepared by the [European] Commission and G7. We are considering many financial instruments to support Ukraine, such as guarantees, fund structures and others.”

Priorities include small and medium-sized enterprises, creating youth employment and reorienting the economy away from its close links with Russia and Belarus and towards the EU.

“We probably have to have a step change,” Rigterink said. MDBs, he said, “are very thorough. You get a stamp of approval, but that also means in many cases we are quite slow, with questionnaires, due diligence. Can we really accept that we finance a road in Ukraine and it will only be there in three years’ time? We have to see how we can shorten some of these processes without lowering the bar.”

MDBs are working on how to align their project approval processes to speed up investment. “Maybe for our collective shareholders, it’s easier to approve this for Ukraine, because there’s a clear need,” Rigterink said.

Markus Berndt, acting head of EIB Global, which focuses outside the EU, said Ukraine’s status as an EU membership candidate “very much enhances the chances of success when it comes to reconstruction”.