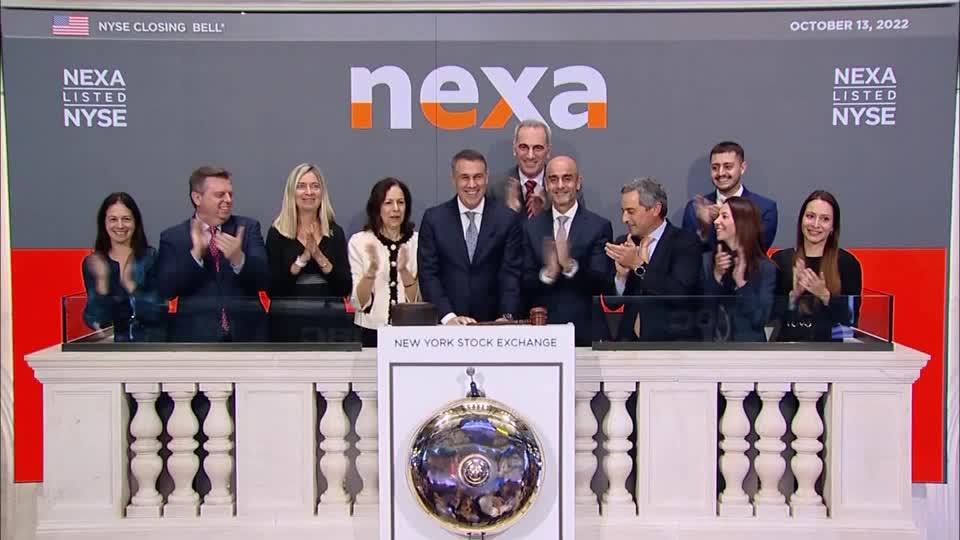 Stocks had plummeted earlier in the day after the headline consumer price index rose at an annual pace of 8.2% in September, a higher rate than expected, all but affirming the Federal Reserve will stay the course with its aggressive plan to hike interest rates.

“Well, when the CPI number first came out it was much higher than expected and, as you would expect, rates rose and the market declined. However, I think once people stepped back, they said, ‘You know what? We knew the Fed was going to have to continue to be very aggressive. We knew inflation was still going to be a problem. So we probably overreacted.’ And so you’ve seen rates fall and that propelled the move higher in the stock market. That doesn’t mean this thing’s over with, we still have a long way to go. And we still feel like the next shoe to drop will be when the market starts pricing in the inevitable earnings decline that comes with a recession.”

Energy and financials led gains among the S&P sectors. Big Wall Street banks kick off the third-quarter reporting season on Friday, with investors waiting to see how a high interest-rate environment affects their profits.

And shares of Walgreens Boots Alliance rose more than 5% after the pharmacy chain reported a better-than-expected quarterly profit.