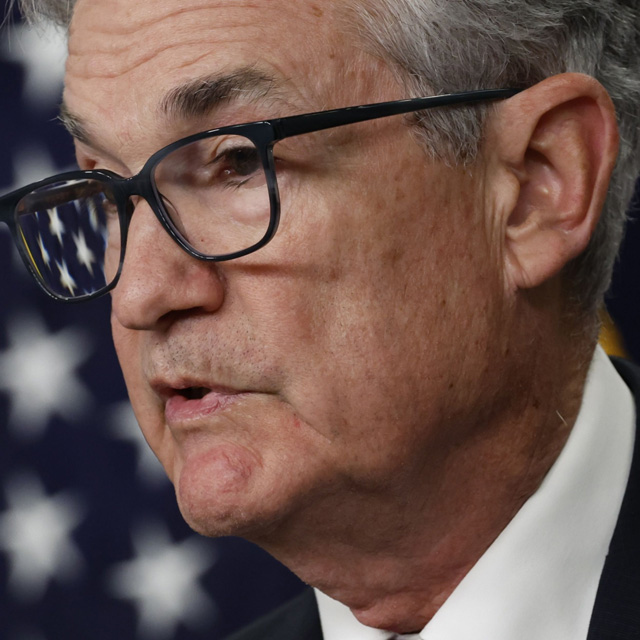 What You Need to Know

Bostic said in a statement Friday that he was not aware of the specific trades or timing of the transactions, which were made by a third-party manager in accounts where he did not have ability to direct trades.

He detailed the transactions in corrected disclosure forms posted to the Atlanta Fed’s website.

“I take very seriously my responsibility to be transparent about my financial transactions and to avoid any actual or perceived conflicts of interest,” Bostic, 56, who has been president since 2017, said in the statement.

He said that he had “come to learn, however, that while I did not have the ability to direct trades in these accounts, the transactions directed by third parties, not just the assets themselves, should have been listed on my annual financial disclosure forms.”

That included what he said were a “limited number” of trades that took place during Federal Open Market Committee blackout periods or financial stress periods.

A Fed spokeswoman said Powell has asked the Board of Governors inspector general, the central bank’s internal watchdog, to review Bostic’s disclosures and “we look forward to the results of their work and will accept and take appropriate actions based on their findings.”

The Atlanta Fed’s board of directors acknowledged the violations and accepted Bostic’s explanation, chair Elizabeth Smith said in a statement. “My board colleagues and I have confidence in President Bostic’s explanation that he did not seek to profit from any FOMC-related knowledge,” she said.