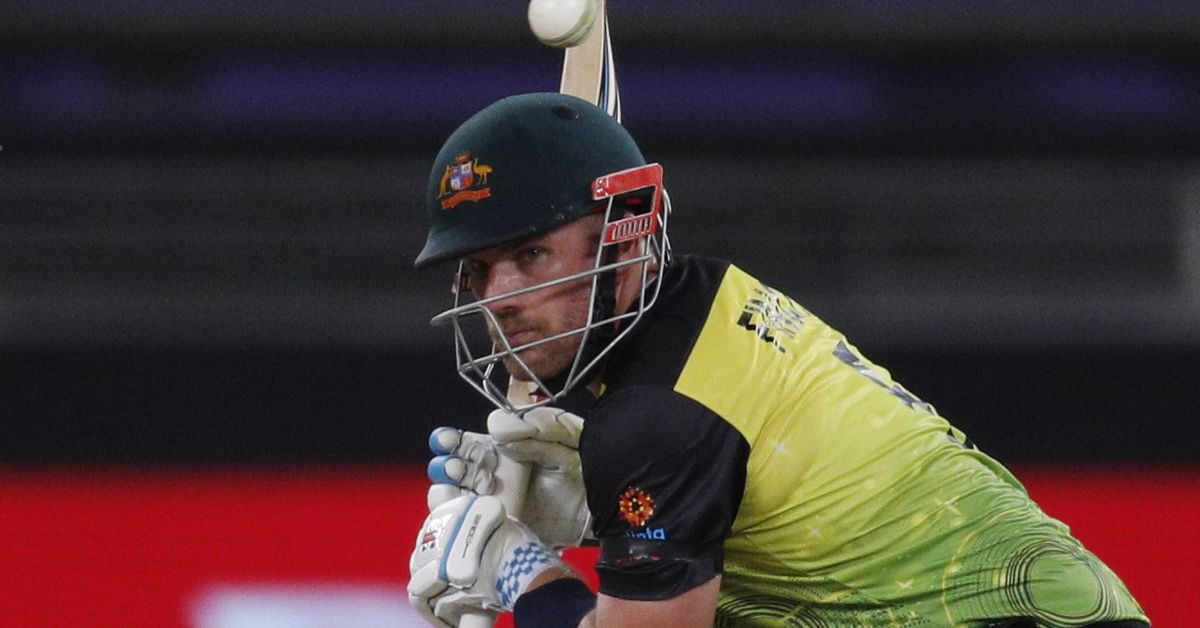 MELBOURNE, Oct 15 (Reuters) – Australia captain Aaron Finch has no immediate plans to quit Twenty20 Internationals and will continue to open in the home World Cup despite his inconsistent form, the 35-year-old said on Saturday.

Finch quit one-day internationals last month but will spearhead Australia’s title defence at the World Cup amid speculations of a retirement after the 20-overs showpiece. read more

“I haven’t thought about (retirement) in T20,” Finch, the first Australia batsman to play 100 Twenty20 Internationals, said during the pre-tournament captains’ news conference.

“To retire from one day cricket was quite nice. I think it took a little bit of weight off my shoulders.

“It was something that I’ve been toying with for a while but haven’t even had it cross my mind about the T20 format.

“It’s a format that I love playing. So I’d just like to take it game by game.”

Finch has just one fifty in his last 10 Twenty20 Internationals and he even played at number three and four in his quest to regain the lost touch.

He confirmed he would partner David Warner at the top of the batting order in the World Cup.

Australia narrowly avoided a 3-0 whitewash against England after the third match was rained out on Friday but Finch was not too unhappy with the buildup.

“It would have been nice to win against England but it’s not the be all and end all.”

“I think it’s about trying to make sure we have as many bases covered as possible in a tournament (where) the format is really brutal.”

“I feel everyone is in a really good spot.”

“There’s a real calmness in our group and also a confidence that we know our best is good enough on the day.”

Cricket’s shortest format has little margin for error and an element of luck could prove crucial, said the batsman.

“In terms of the overall picture, you need a bit of luck in a T20 World Cup as well – the format lends itself to one individual performance knocking teams out or changing the course of a tournament.”

“So you have to accept that and you hope that you’re on the right side of it. I feel we’ve got enough match-winners to our side that we can put enough pressure on opposition.”