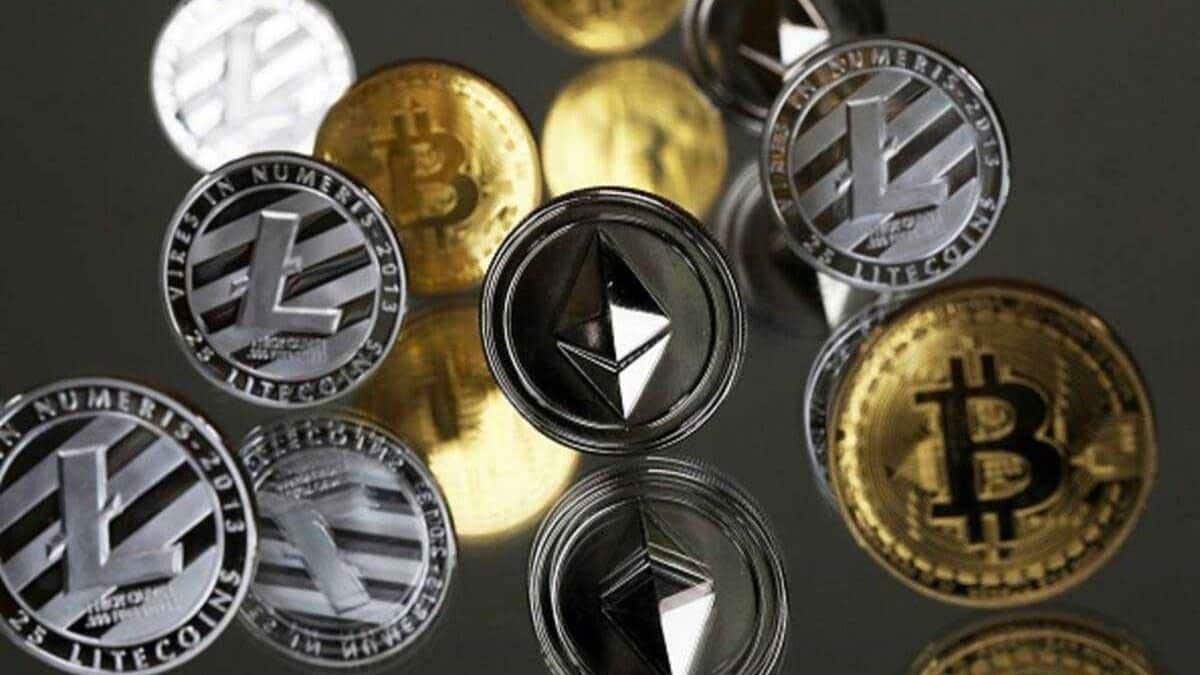 South Korea’s largest cryptocurrency exchanges have made the announcement of delisting WEMIX, the native token of gaming company Wemade’s blockchain platform Wemix, alleging the firm gave “false information” with regard to the issuance of an investment warning, as reported by Cointelegraph.

According to Cointelegraph, Bithumb, Upbeat, Coinone, Korbit and Gopax, which are associated with Digital Asset eXchange Alliance (DAXA), stated about dissolving contract support for WEMIX on November 24, 2022. On October 27, 2022, an investment warning by DAXA made the allegations on more WEMIX being in circulation than disclosed, and WEMIX had pledged to work with DAXA for alleviation of the concerns.

“The WEMIX team does not acknowledge or agree with the unreasonable decision made by the Digital Asset eXchange Alliance (DAXA)… It is crucial to note that the Foundation has not circulated a single WEMIX more than what we have officially disclosed thus far,” WEMIX highlighted.

On the basis of information by Cointelegraph, the price of WEMIX decreased post the update. Reportedly, Henry Chang, CEO, Wemade, made an investment of his monthly salary into WEMIX token eight times, including the purchase of 18,928 WEMIX Classic with October’s salary this year.

Moreover, Cointelegraph noted that Wemade made the announcement to release a new economy platform which includes non-fungible tokens (NFTs) and decentralised autonomous organisations (DAOs). It is believed that South Korea has banned play-to-earn (P2E) blockchain games.

(With insights from Cointelegraph)