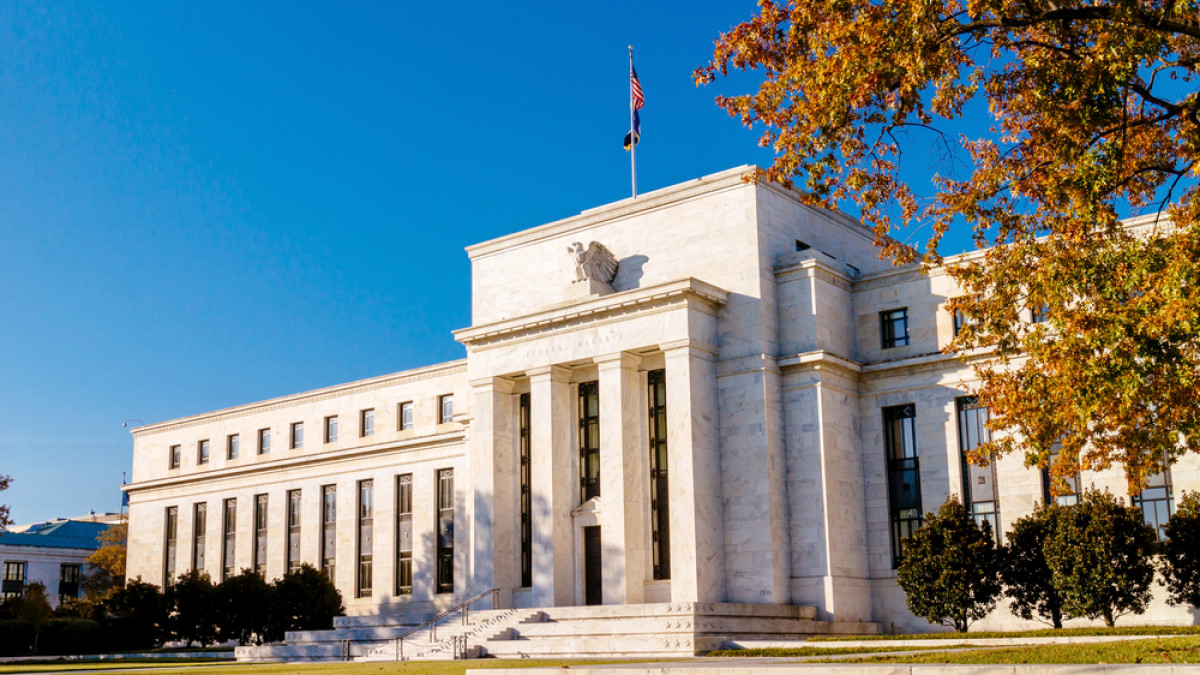 The Federal Reserve has only a limited role to play in combating climate change, Chair Jerome Powell said Tuesday, a stance that puts him at odds with environmental activists who have pushed central banks worldwide to take steps to restrict lending to energy companies.

“Without explicit congressional legislation, it would be inappropriate for us to use our monetary policy or supervisory tools to promote a greener economy or to achieve other climate-based goals,” Powell said in prepared remarks to be delivered during a panel discussion in Stockholm hosted by Sweden’s central bank.

In his written remarks, Powell stuck to the topic of central bank independence, the subject of the panel, and did not comment on the Fed’s interest rate policies.

Climate activists have pushed central banks, including the Fed, to use their supervisory powers over commercial banks to push for greater consideration of environmental risks in lending.

Natural disasters, made more common by climate change, could impose significant financial losses on banks, which would require more capital held in reserve. Activist groups also argue that lending to oil and gas companies should be seen as risky.

Powell did acknowledge the Fed has “narrow, but important responsibilities” to use its oversight of banks to ensure that they manage the risks of climate change.

The Fed has taken modest steps to consider climate change risks, including joining the Network for Greening the Financial System, an international group central banks and regulators.

That move and other speeches about climate change by Fed officials had come under criticism from congressional Republicans.”