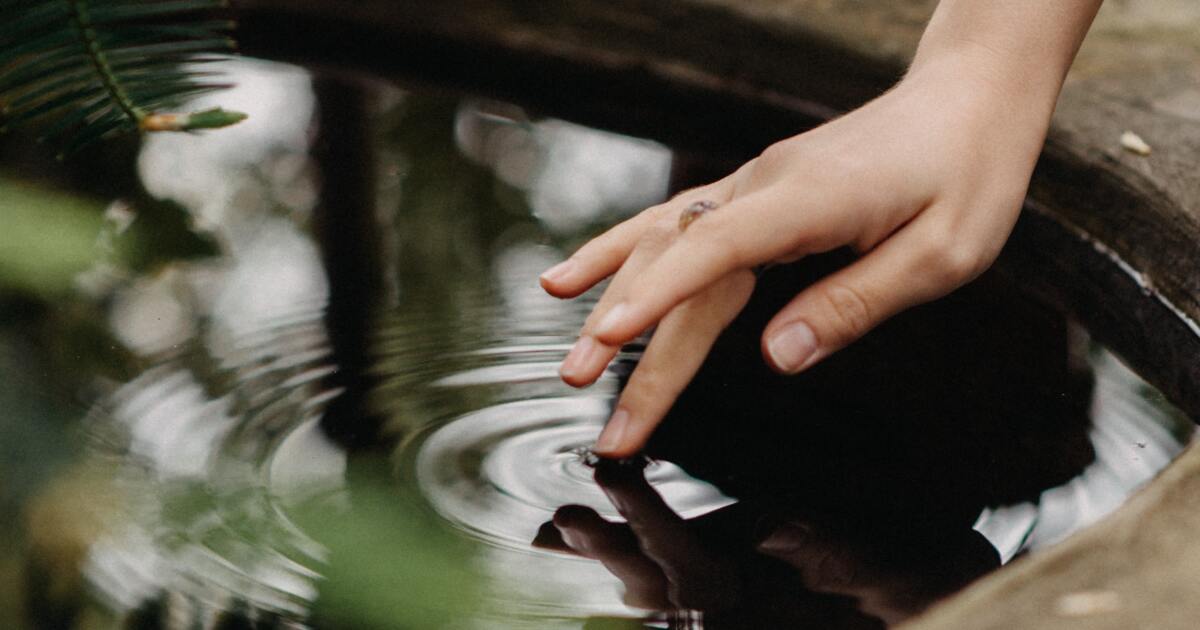 Rising consumer prices are hurting many Americans right now. They could also cause pain for savers long after the highest inflation in four decades subsides.

Nearly half of U.S. adults who have been squirreling away for retirement stopped feathering their nest eggs last year due to soaring costs for everything from groceries and rent to monthly credit card and utility bills and mortgages. One in three adults dipped into retirement savings to make daily ends meet.

The sobering findings, from a U.S. News & World Report “Retirement and Inflation” survey published Jan 10, come as a new law seeks to improve Americans’ retirement readiness in the wake of jolts to the economy from the COVID-19 pandemic.

Some 41% of Americans stopped putting dollars into retirement vehicles last year, as the Federal Reserve embarked on an aggressive hike of interest rates to combat inflation that began spiking in the first quarter of 2021 and economists grew increasingly worried about a recession, the survey found. Prices for urban consumers rose 7.1% last November, the most recent reading, compared to a year earlier, below the 7.7% of the prior month. Inflation peaked last June at 9.1%, and many consumers are paying considerably more for groceries, rent and airplane tickets. The magazine surveyed 2,000 U.S. people aged 18 and over who have been saving for retirement for more than five years.

“The survey data shows a clear correlation between the rise of inflation and Americans’ delayed or altered retirement plans,” Scott Nyerges, a senior insurance editor at 360 Reviews, a division of U.S. News, said in a statement. “Americans continue to worry about the future repercussions of the COVID-19 pandemic.”

Stopping contributions to individual retirement accounts, 401(k)s or brokerage or savings accounts can have a deleterious effect on financial wellbeing down the road. A 30-year-old with $50,000 today in her employer-sponsored retirement plan who saves $400 a month would have nearly $920,000 by age 65, assuming a conservative long-term return of 6%. Stop contributing for five years, and the pot dips more than 27% to under $667,000.

The survey also found that one in three adults, or 32%, pulled money out of their retirement funds to meet daily living costs. In addition to facing possible tax bills from cashing in assets with gains, such savers also reduced the ability of their nest eggs to appreciate.

The survey cited a 2022 report from the Council of Economic Advisers that found that “the post-pandemic shift in demand toward goods over services, coupled with supply chain issues, has contributed to the rise in inflation.

“Americans are looking for more ways to save as a result, including allocating less for retirement,” the report went on to say.

The survey also found that:

Robert Thorndike, a partner and wealth advisor at Dominion Capital Partners in Norfolk, Virginia, said he had one client who was paying $5,000 more a year for basic living costs through a credit card. The client, who owns her home, is single and works part-time because she’s “semi-retired,” decided to pull that money out of her retirement fund to cover the increased costs for the same items and lifestyle as the previous year.
“So she has $5,000 less in her nest egg for retirement,” Thorndike said. “Inflation will have an effect on savings, in my opinion.”

Groceries may be more expensive, but stocks are cheap after last year’s nearly 20% decline. So continuing to contribute to employer-sponsored plans and RIAs now can yield a bigger bump down the road.

“I advise clients to try to take advantage of the lower prices of shares and continue if they can,” Thorndike said.