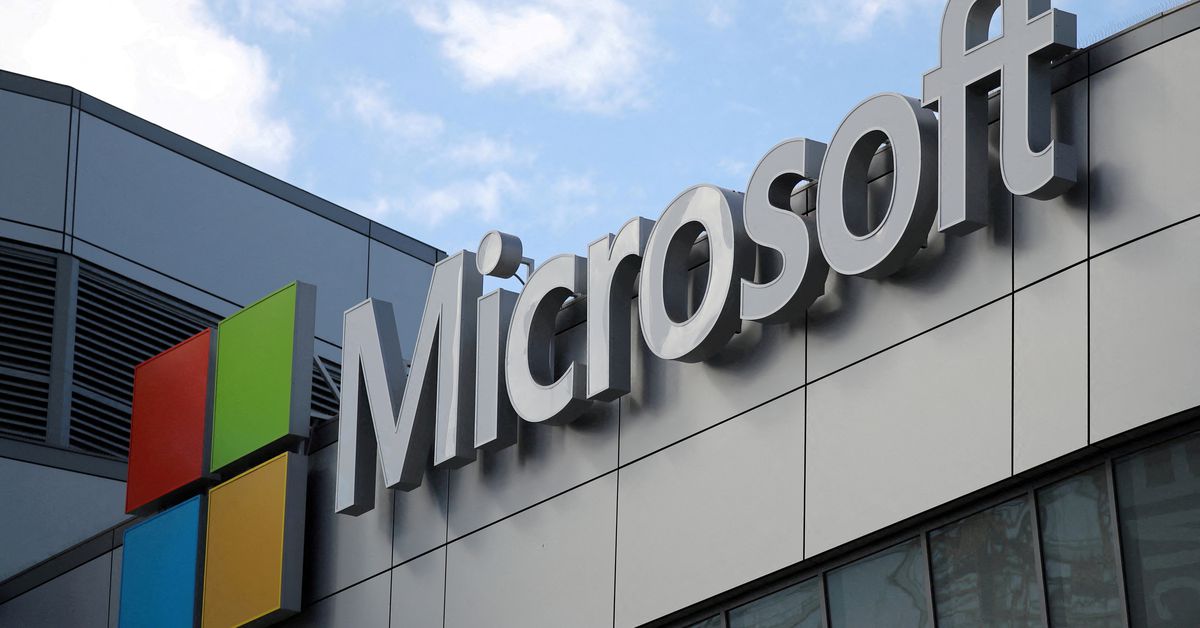 Jan 10 (Reuters) – Microsoft Corp (MSFT.O) is in talks to invest $10 billion in ChatGPT-owner OpenAI as part of funding that will value the firm at $29 billion, Semafor reported on Monday, citing people familiar with the matter.

The news underscores rising interest in the artificial intelligence company, whose chatbot has dazzled amateurs and industry experts with its ability to spit out haikus, debug code and answer questions while imitating human speech.

The funding could also include other venture firms and documents sent to prospective investors outlining its terms indicated a targeted close by the end of 2022, according to the report.

The software giant had in 2019 invested $1 billion in OpenAI, founded by Elon Musk and Sam Altman. Microsoft’s cloud services arm also provides the computing power needed by the AI firm.

Microsoft last year unveiled plans to integrate image-generation software from OpenAI into its search engine Bing. A recent report from the Information said similar plans were underway for ChatGPT as Microsoft looks to take on market leader Google Search.

According to Semafor, Microsoft will also get 75% of OpenAI’s profits until it recoups its initial investment.

After hitting that threshold, Microsoft would have a 49% stake in OpenAI, with other investors taking another 49% and OpenAI’s nonprofit parent getting 2%, Semafor said.

Reuters reported last month a recent pitch by OpenAI to investors said the organization expects $200 million in revenue next year and $1 billion by 2024.

OpenAI charges developers licensing its technology about a penny or a little more to generate 20,000 words of text, and about 2 cents to create an image from a written prompt.

It spends about a few cents in computing power every time someone uses its chatbot, Altman recently said in tweet that has raised concerns about OpenAI’s cash burn.

A Wall Street Journal report said last week OpenAI was in talks to sell existing shares at a roughly $29 billion valuation in a tender offer that would attract investment of at least $300 million.