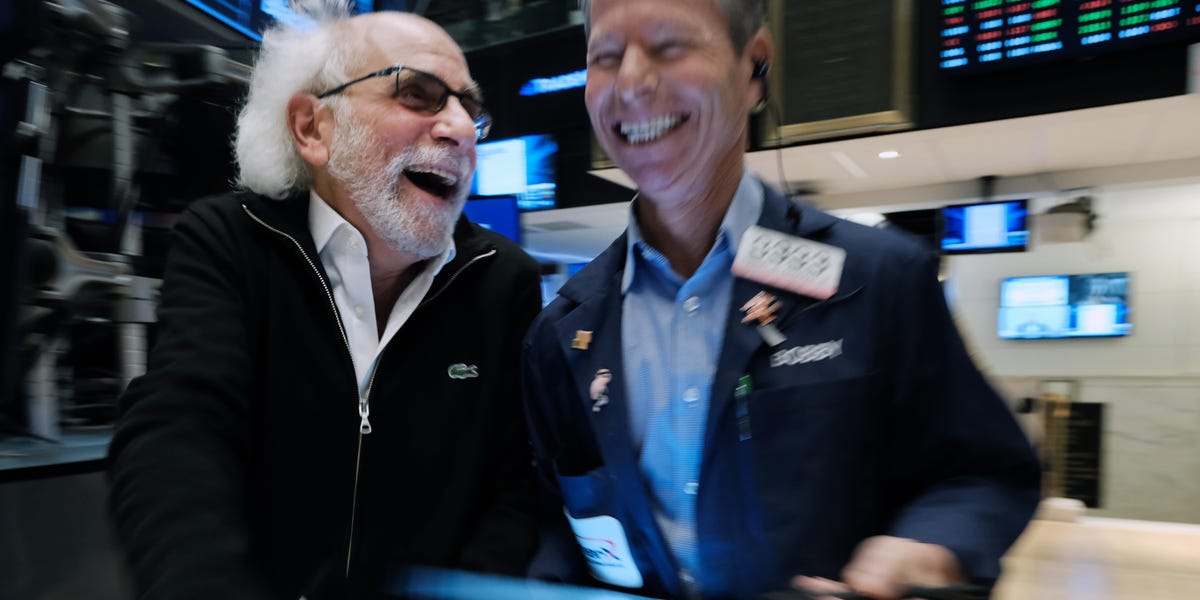 The “only way is up” for stocks because Wall Street’s current extreme bearishness will preempt any bad surprises, according to HSBC’s chief multi-asset strategist.

In an interview with Bloomberg on Tuesday, the UK-based bank’s Max Kettner suggested he’s relatively optimistic on equities compared with a recent trend of growing investor pessimism amid rising recession risks.

An overwhelming majority of analysts and market commentators have warned of a recession in 2023. Furthermore, three of the biggest Wall Street banks — JPMorgan, Morgan Stanley and Bank of America– have all forecast that US stocks will fall 20% or more this year as the economic slump sets in.

However, the risk of such a downturn is already priced into markets, according to Kettner, reducing the odds of further negative shocks.

US stocks got battered throughout 2022 as the Federal Reserve tightened monetary policy at the fastest pace since the early 1980s to rein in 40-year high inflation. The S&P 500 declined more than 19% last year, while the tech-heavy Nasdaq plunged more than 30%.

The two benchmarks have seen modest gains in the first few trading days of 2023 amid optimism that that the latest inflation report will show price pressures continued to ease in December.

“I think one thing that I would say is it’s not like we’re super bullish,” Kettner said. “It’s not like I’m saying growth is going to go through the roof and it’s going to be rock and roll. The only thing I’m going to say is well, it’s not going to be a rocky horror show. Against the backdrop of such extreme pessimism, you don’t need an awful lot of positive surprises to really make risk assets get going a little bit.”