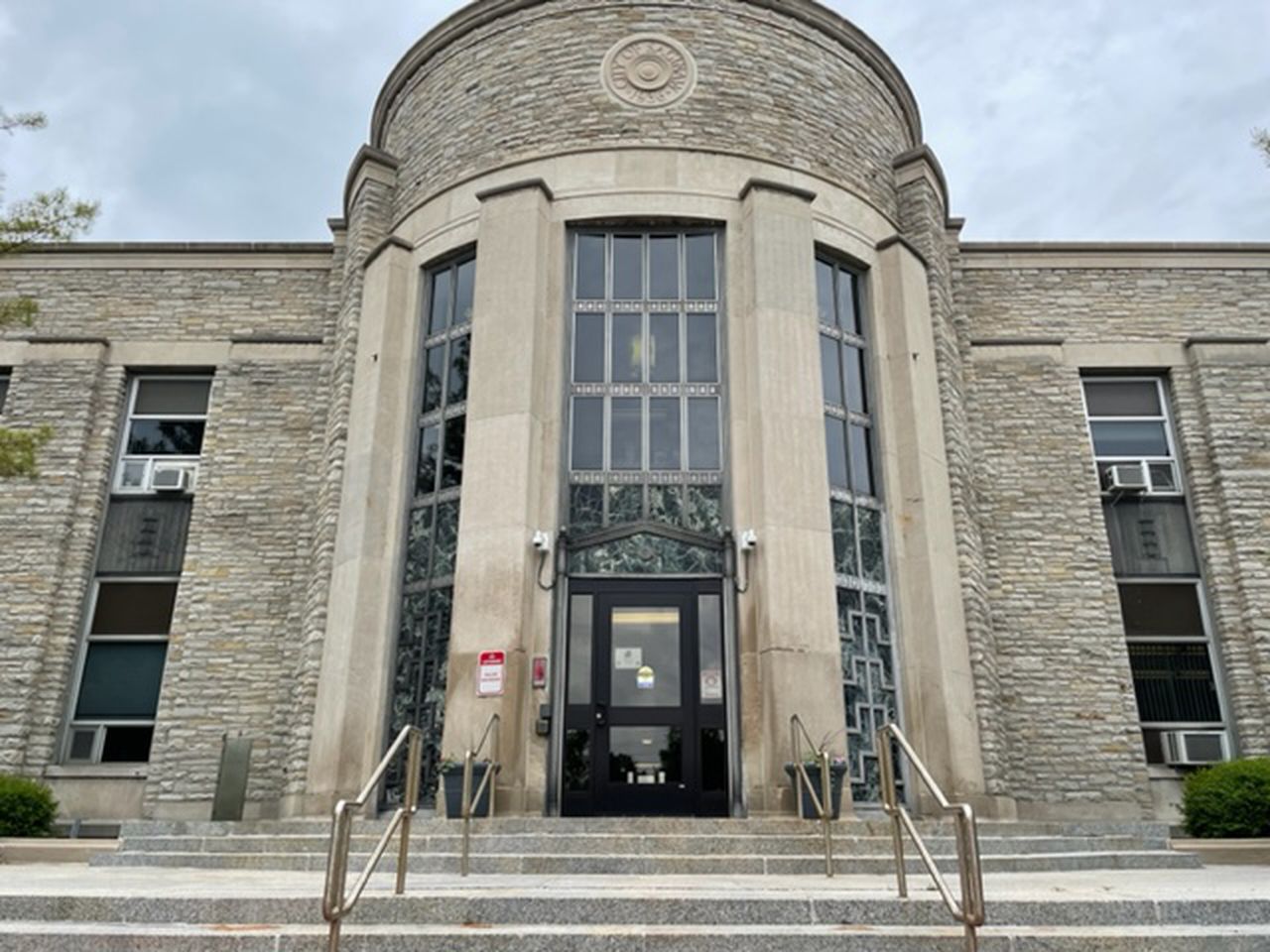 Officials said the 9-member council will discuss how to divide the remaining funds from the city’s $52 million stimulus among youth and workforce development projects proposed by organizations and agencies in recent months.

In December, the council voted to set aside $10 million of the stimulus for youth development programs but did not specify which programs would benefit from $9 million of that spending.

The council voted in 2022 on several multimillion-dollar investments for the stimulus Saginaw received from the U.S. Department of Treasury.

Tackling spending proposals by categories — such as health care and housing revitalization — the group continues to consider spending plans recommended last year by a council-appointed advisory group. While those recommendations included spending $10 million on youth development programs, there was no advisement related to workforce development.

Saginaw stimulus spending picked up in the latter months of 2022.

The $52 million stimulus set aside for Saginaw arrived via a $1.9 trillion American Rescue Plan Act signed into law in March 2021. The stimulus provided $350 billion for local and state governments. Michigan municipalities received $10.9 billion from the stimulus bill.

Residents unable to attend the Friday meeting can watch the gathering televised live on Charter Spectrum’s channel 191; or on the city’s YouTube channel. The YouTube channel also provides an archive of the council meetings.

Days before she died from ALS, Saginaw woman met her granddaughter