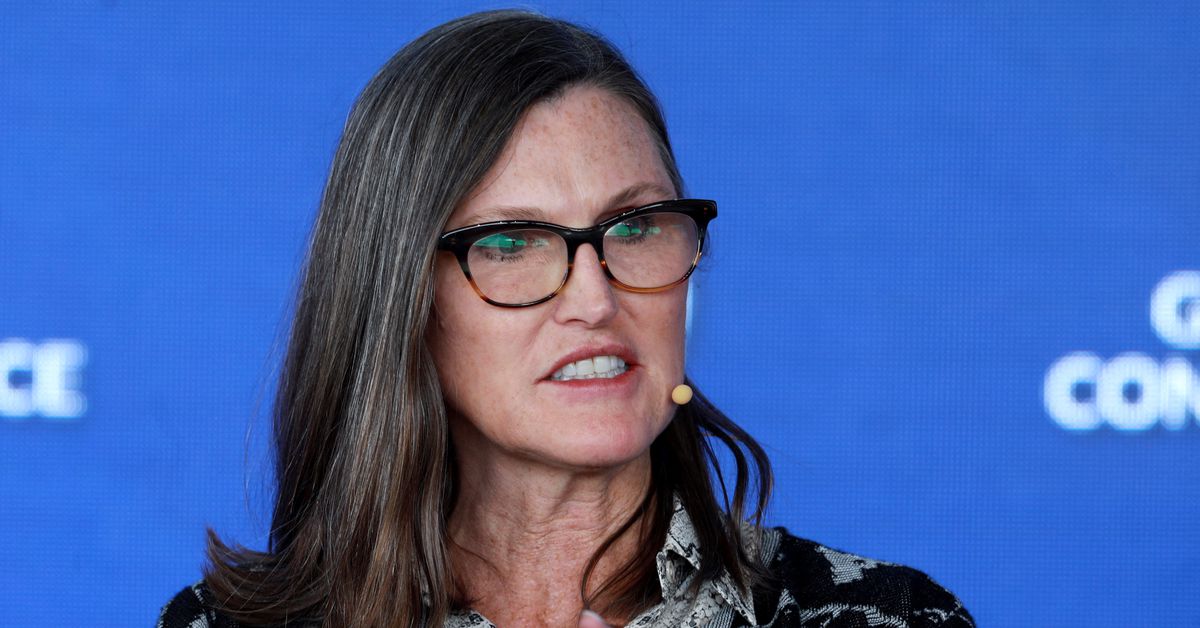 Wood, whose $6.8 billion ARK Innovation Fund (ARKK.P) is up 15% for the year to date, was badly bruised last year by the Federal Reserve’s aggressive pace of interest rate hikes that weighed heavily on the sort of technology stocks she focuses on.

Yet the rally energy stocks over the last six months despite the roughly 30% decline in the price of oil suggests that the market is now over-valuing value stocks, she said.

“The market is defying logic from our point of view,” she said.

The widely-owned Energy Select Sector SPDR Fund (XLE.P), which tracks the shares of energy companies, rose 1.2% Thursday and is up nearly 40% over the last 12 months.

Tesla, meanwhile, will continue to take market share as global oil demand falls by 30% or more over the next five years, Wood estimated.

The company’s recent moves to lower its prices will likely continue “aggressively” and put pressure on other automakers to match them, hurting its competitors “significantly,” she said.

“We are as bullish about Tesla as we have ever been,” she said.

Wood’s ARK Innovation fund fell 3.2% on Thursday while the benchmark S&P 500 fell nearly 0.8%. The fund fell nearly 67% in 2022, leaving it among the worst performing U.S. equity funds tracked by Morningstar.