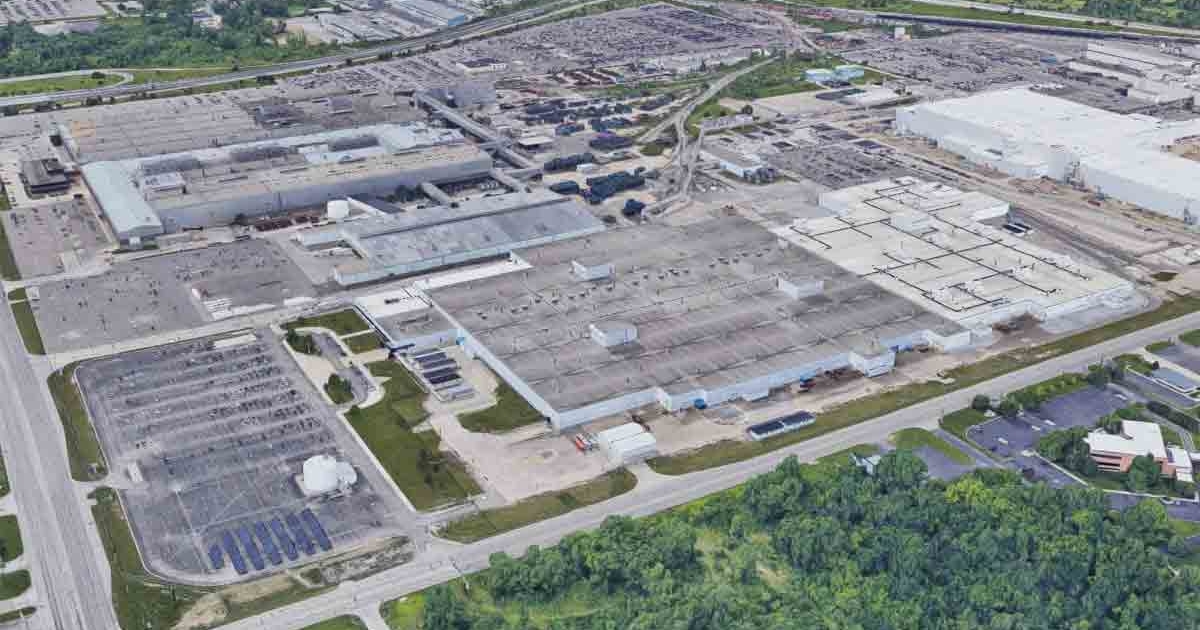 DETROIT — General Motors on Friday said it will invest $918 million at four manufacturing plants in Michigan, Ohio and New York for production of V-8 engines and electric vehicle parts.

The majority of the investment is related to GM’s sixth-generation small-block V-8. Of the total, $64 million will be used for upgrades for EV castings and components at two of the plants, in Rochester, N.Y., and Defiance, Ohio.

GM plans to spend $579 million on renovations to Flint Engine Operations in Michigan for production of the new engines and $216 million at Bay City Global Propulsion Systems in Michigan for camshafts, connecting rods and block-and-head machining that will be used in future V-8 engine production in Flint.

The investments will support GM’s full-size pickups and SUVs, Gerald Johnson, executive vice president of global manufacturing and sustainability, said in a statement. They come as GM prepares to begin a new round of contract talks with the UAW this year.

“These investments, coupled with the hard work and dedication of our team members in Flint, Bay City, Rochester and Defiance, enable us to build world-class products for our customers and provide job security at these plants for years to come,” Johnson said.

He added that the Rochester and Defiance plants “are also leading our transformation to an all-electric future.”

GM did not say when the new V-8 would enter production or release any details about its performance.

The automaker said it has now announced more than $37 billion in upgrades to its U.S. manufacturing footprint over the past decade.

“The skill and dedication of UAW members are a key part of GM’s success, and this investment recognizes that our members will remain a vital part of GM’s future,” UAW President Ray Curry said in a statement.