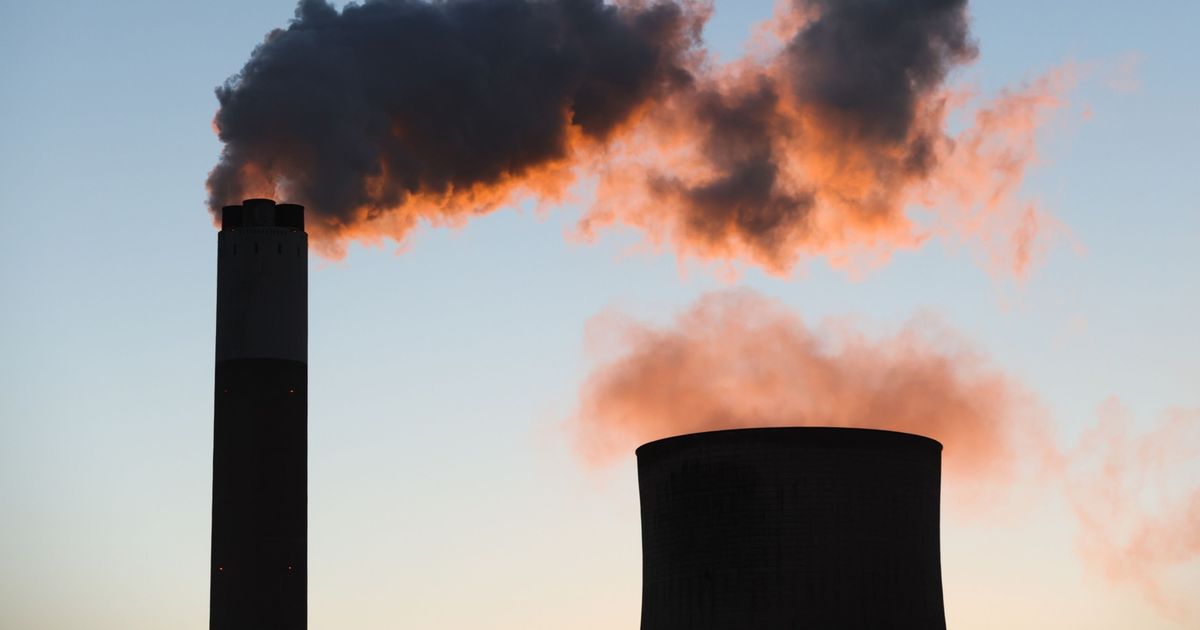 Citigroup and Bank of America have done more to support the expansion of fossil-fuel companies than any other lenders claiming to target net-zero financed emissions, according to a new analysis comparing industry pledges to action.

The Wall Street firms, which joined the Net Zero Banking Alliance when it was founded in April 2021, have since contributed at least $53 billion in combined lending and underwriting to oil, gas and coal firms whose operations are still growing, according to a study by Reclaim Finance. Citi was responsible for $31 billion of that, the French nonprofit said.

The findings are part of a wider analysis of finance industry actions since the Glasgow Financial Alliance for Net Zero, of which NZBA is a sub-group, was created almost two years ago. Since then, banks have provided at least $269 billion in aggregate financing to fossil-fuel companies that are still expanding their operations, Reclaim Finance estimates.

The International Energy Agency said back in 2021 that an immediate halt to new fossil finance was key to ensuring temperatures don’t rise above the critical threshold of 1.5C. The analysis by Reclaim Finance doesn’t break out the portion of bank financing that goes toward new fossil-fuel projects, and instead covers money flows to companies with expansion plans, such as Saudi Aramco. The nonprofit said it was unable to find adequate project-level data, and that investments in industry expansion serve as a proxy.

Net-zero commitments “should require financial institutions telling their clients that they will withdraw their support if they do not end expansion,” said Paddy McCully, the report’s author.

And while the finance industry often points to its growing investments in green projects, climate activists say that doesn’t reduce the damaging effect of continued fossil-fuel expansion.

“We need desperately to scale down the anti-climate finance,” Al Gore, the former U.S. vice president who now chairs Generation Investment Management, said during a panel discussion on Tuesday in Davos, Switzerland.

The Reclaim Finance study also looked at the investment industry, where it found that BlackRock is the biggest backer of fossil fuel firms that are expanding, holding just over $190 billion of stocks and bonds in companies that are still developing oil, gas and coal operations. For Vanguard Group, the figure is $184 billion, it said.

A spokesperson for GFANZ said that the Reclaim Finance report focuses on “an important aspect of the energy transition,” in an emailed reply to questions. “It’s clear a lot of work needs to be done” and going forward, GFANZ members “will detail how they are financing the transition of the energy sector when they publish their interim targets and transition plans” so that the public can track their claims, the spokesperson said.

A spokesperson for BlackRock referred to the firm’s latest net-zero statement, in which it said “climate risk is investment risk.” BlackRock also pointed to the war in Ukraine as “a stark reminder of the challenges of a just and orderly energy transition” and warned that it “may drive short-term increases in demand for fossil fuels.”

Speaking at the World Economic Forum in Davos on Tuesday, BlackRock Chief Executive Officer Larry Fink said the firm has been “working with energy companies, not against.” He also said he is “hostilely against divestiture,” because it moves carbon intensive assets from public into private hands.

Since early 2021, GFANZ membership has grown to exceed 550 companies overseeing a combined $150 trillion in assets. Mark Carney, the former Bank of England governor and chief architect of GFANZ, has urged governments and regulators to do more to support the finance industry’s transition away from fossil fuels.

Climate activists have countered that GFANZ, which is a voluntary alliance, allows financial firms to make green claims without holding them to account when they continue to bankroll the fossil-fuel industry. Late last year, GFANZ eased the terms of membership after some signatories were said to consider defecting. In December, Vanguard left the coalition, noting that its vast index-tracking business made it too hard to commit to net-zero.

The United Nations has called on GFANZ and other voluntary initiatives to tighten oversight amid evidence that pledges tend not to be anchored in science. Ultimately, governments will need to require and regulate such commitments, according to a U.N. expert group.

Banks also have questionable climate policies when it comes to funding the meat and dairy industry, which is a large source of methane. Morgan Stanley, JPMorgan Chase and HSBC top the list, according to a separate study by Planet Tracker and the Changing Markets Foundation.

Wall Street, meanwhile, has found itself caught in the middle of an increasingly fraught climate debate as the Republican Party in the U.S. starts penalizing firms deemed hostile toward the fossil-fuel industry.

BlackRock has been singled out in a number of red states for its alleged reluctance to support oil and gas firms. The asset manager responded late last year by noting it does “not boycott the energy industry” and pointed to $170 billion in investments in U.S. public energy companies as proof.

Reclaim Finance said its analysis shows that GFANZ members generally don’t have policies that provide adequate restrictions on lending, underwriting and investing in fossil-fuel companies. Aside from calling for stricter fossil-fuel policies, the nonprofit said signatories must align their political lobbying programs to meet net-zero goals.

“GFANZ still has the potential to get its act together and play a useful role in pushing the private finance sector to go further faster,” McCully said.

Meanwhile, a separate analysis by ShareAction found that the world’s four biggest asset managers supported fewer shareholder resolutions on environmental and social issues in 2022 than in 2021.

Being a member of the Net Zero Asset Managers initiative wasn’t an indicator of stronger climate and social voting records, the study found. The nonprofit, which is lobbying U.K. authorities to adopt new environmental legislation, said asset managers must strengthen voting polices designed to protect people and the planet.