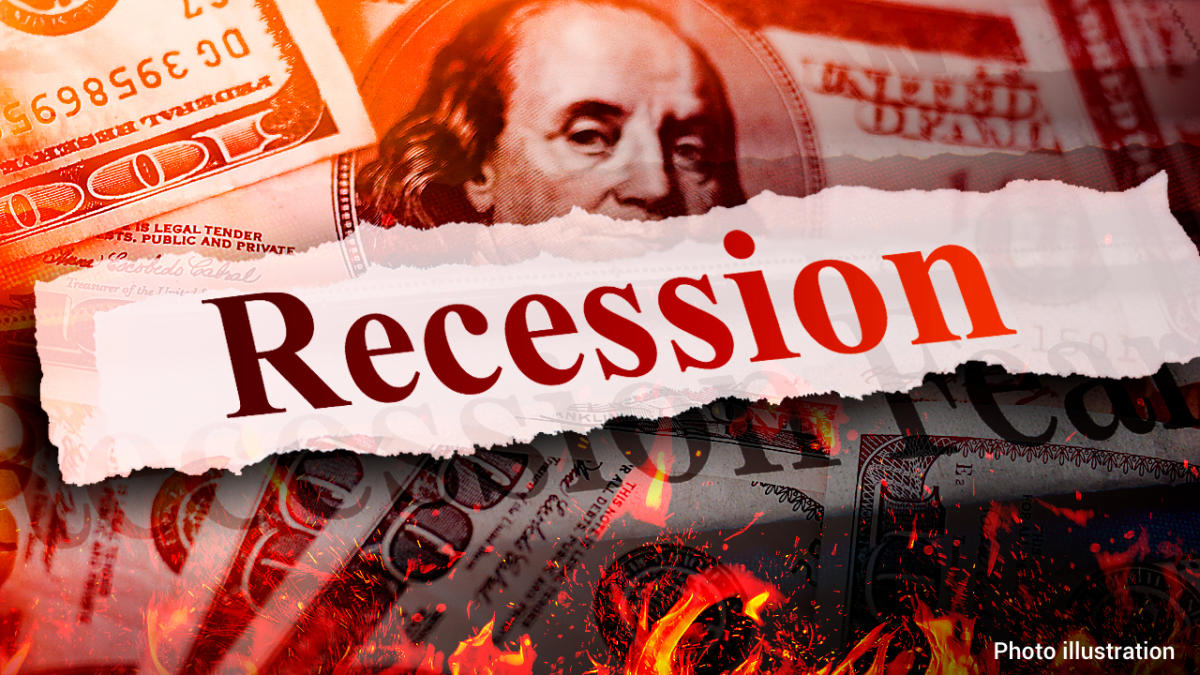 First Trust Advisors chief economist Brian Wesbury issued a bleak warning on the U.S. economy, Friday, telling “Varney & Co.” the government’s spending response to the COVID pandemic has put the nation on the brink of a “moderate” recession akin to the economic downturn of the early 1990s.

BRIAN WESBURY: I shouldn’t be smiling about this, but hey, you know, people started calling me a permabull, because I was bullish over the 12-13 years leading up to COVID. I don’t know what else I was supposed to be, but I’m not bullish anymore. I think COVID and the response that we did during the pandemic, you know, the equivalent of a car accident. We broke our leg, the ambulance shows up, and they pump us full of morphine. That’s all the money printing, that’s all the borrowing and paying people not to work. Then you go to the emergency room, you’re laying on the gurney, the doc says, “How are you feeling?,” and you go, “I feel great,” but once that morphine starts to wear off, you don’t feel great.

So as we roll into 2023, I think that morphine is wearing off. Obviously, the Fed is reversing course, slowing money growth, and raising interest rates. We’re not handing out stimulus checks anymore, and I think we’re going to pay a price. That’s the recession that we see this year. Now it’s not 2008 and it’s not 1999-2000, the market is not massively overvalued. We do not have over-leveraged banks, but I think a recession like 1990-1991. Unemployment could go to 6% or 6.5%. It will be a moderate kind of historically average recession when we pay back for the pandemic policies that I think were misguided.

READ ON THE FOX BUSINESS APP