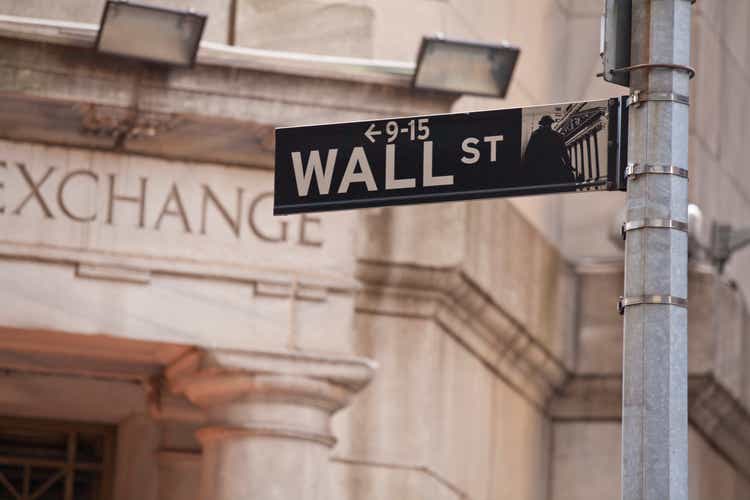 Stocks bounced back from an early earnings-inspired selling spree on Wednesday to finish the day with a mixed performance. The Nasdaq and S&P 500 ended just below the flat line, while the Dow was able to scurry into positive territory as trading came to a close.

Concerns about Microsoft’s (MSFT) outlook prompted a decline in early trading. However, the major U.S. equity averages steadily cut their losses through the middle of the day and eventually ended mixed for the second consecutive session.

Most sectors ended with only modest changes on the day. Six of the 11 S&P market segments posted gains, with none rising more than 1%. The worst performance came from Utilities, which fell about 1.4%.

“After starting the day off on the wrong foot, with stocks down nearly 1% and falling throughout the early part of the day, markets experienced something of a rebound, with major indices nearing the end of the day almost where they left off the day before,” Daniel Jones, manager of Avaring Capital Advisors, told Seeking Alpha. “It appears that general market pessimism, largely still centered around inflation, rising interest rates, and the impact that both will have on returns moving forward, was made worse by more or less offset by concerns centered around earnings season.”

Jones added: “Investors would be wise to pay attention to the earnings of … major companies, as well as others that are expected to report in the coming days and weeks. This will set the tone for how the market behaves for the foreseeable future.”

The major averages largely tracked movement in Microsoft (MSFT) during the day. Shares of the software giant retreated more than 4% in the early going after CFO Amy Hood, speaking at the company’s post-earnings conference call, warned of “moderating consumption growth” in its cloud business. However, the stock staged a recovery, briefly ticking into positive territory in the afternoon, and eventually ended less than 1% below the flat line.

MSFT took much of the spotlight on Wednesday, but a number of other big names also announced their latest financial figures. Stock exchange operator Nasdaq (NDAQ) suffered a notable retreat after its quarterly profit missed projections amid higher expenses. On the other side of the spectrum, AT&T (T) got a lift following its quarterly update.

Earnings will remain a key driver on Thursday, with Tesla (TSLA) and IBM (IBM) set to report quarterly results after Wednesday’s close.

Looking at the fixed income market, rates drifted lower in muted trading. The 10-year Treasury yield (US10Y) was lower by about 2 basis points at 3.45%, while the 2-year yield (US2Y) edged down 2 basis points to 4.13%.

Outside the earnings front, News Corp. (NWS) received buying interest after founder Rupert Murdoch scrapped his plan to re-merge the firm with Fox.