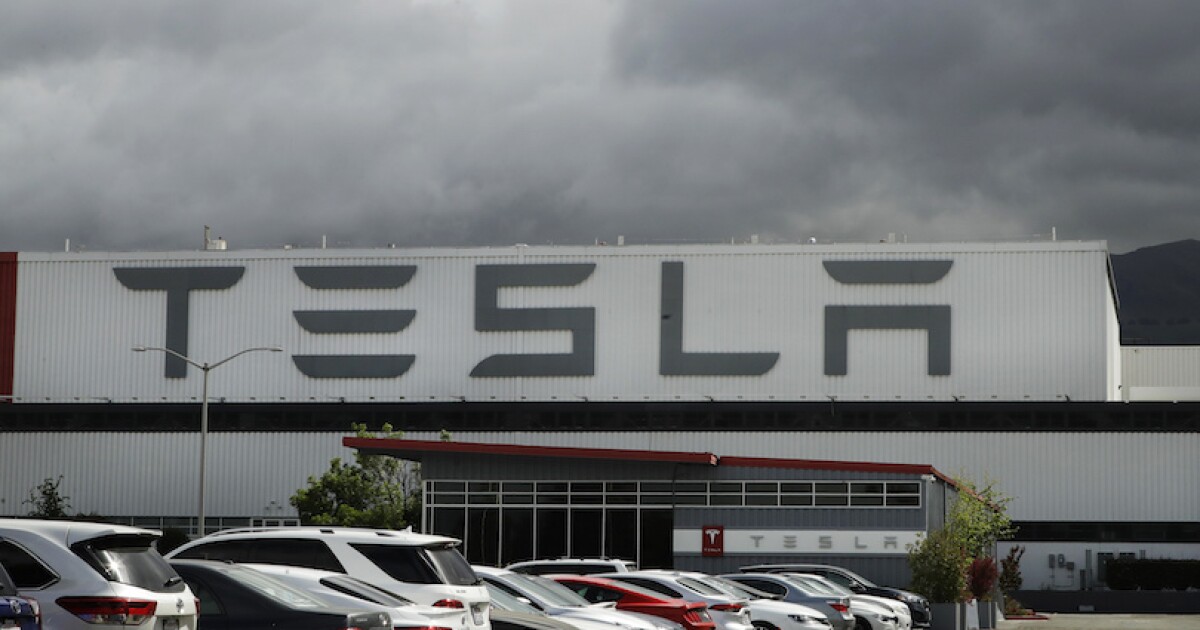 The Tesla Team announced the investment in a blog post Tuesday. The Gigafactory in Nevada started in 2014 and launched with a $3.5 million investment.

“Our goal was to build a facility capable of producing 35 GWh of battery cells annually,” said the team. “Enough to manufacture 500,000 vehicles a year.”

The team says that the output of battery manufacturing has been greater than “all global production in 2013 combined.”

Since 2014, Tesla has invested 6.2 billion and built a 5.4 million square foot Gigafactory. It provided about 17,000 construction jobs to the valley.

Now, with the new investment, the factory will be hiring 3,000 new team members and adding two new factories.