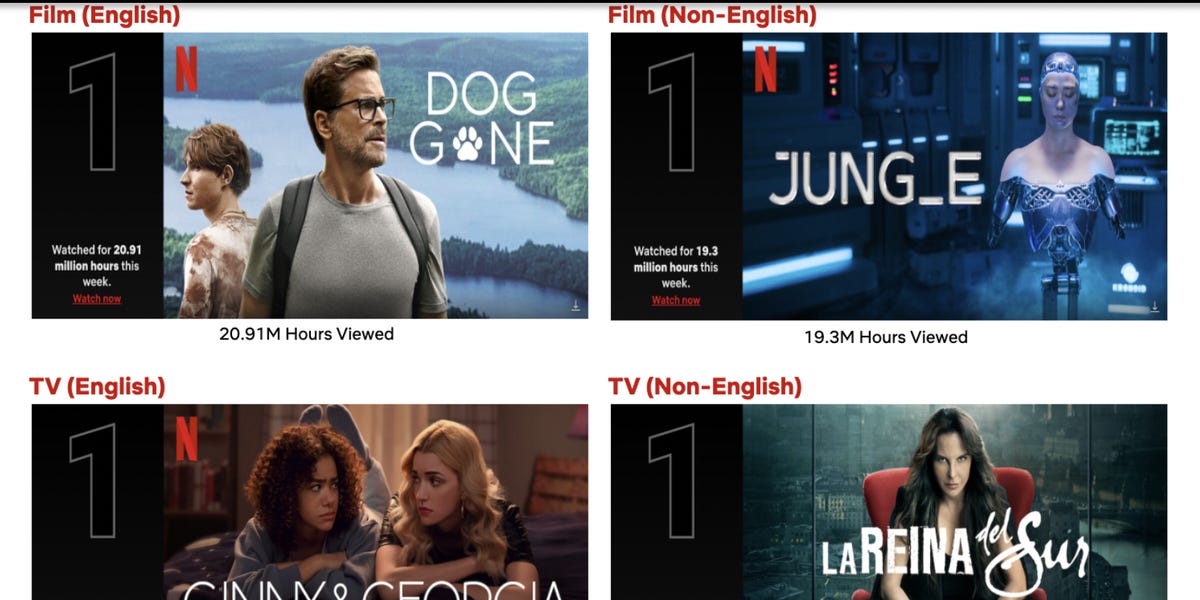 The communications services group has emerged as the S&P 500’s best-performing sector in early 2023, highlighting the shift in market leadership after stocks sank into a bear market last year.

The S&P 500 communications services sector has gained more than 12% since trading in the new year began. Most of the group’s constituents have been rebounding. Early winners include Warner Bros Discovery and Netflix as shares have soared by 50% and 23%, respectively.

The upswing in the sector that hosts communication and media companies arrived after it sank 40.4% in 2022. It was the worst performer of the S&P 500’s 11 groups last year.

Investors have been bargain-hunting after the sector was hammered down by a mix of macroeconomic headwinds and company-specific issues. The prospect of high inflation hurting consumer spending contributed to stock losses last year for Netflix and Match. The parent of Tinder and other dating sites tumbled 69% in 2022 but it has picked up 23% in 2023.

The rotation in market leadership is also on display in the consumer discretionary, information technology, and real estate sectors, among others. Gains in 2023 for those groups range between 9% and nearly 7%.

“While much of the communication services sector has experienced gains in 2023, the three-week rally has done little to remedy substantial market capitalization losses since the end of 2021,” S&P Global Market Intelligence said Tuesday. The group’s five largest companies have lost about $1.4 trillion in market cap since the end of 2021, it said.