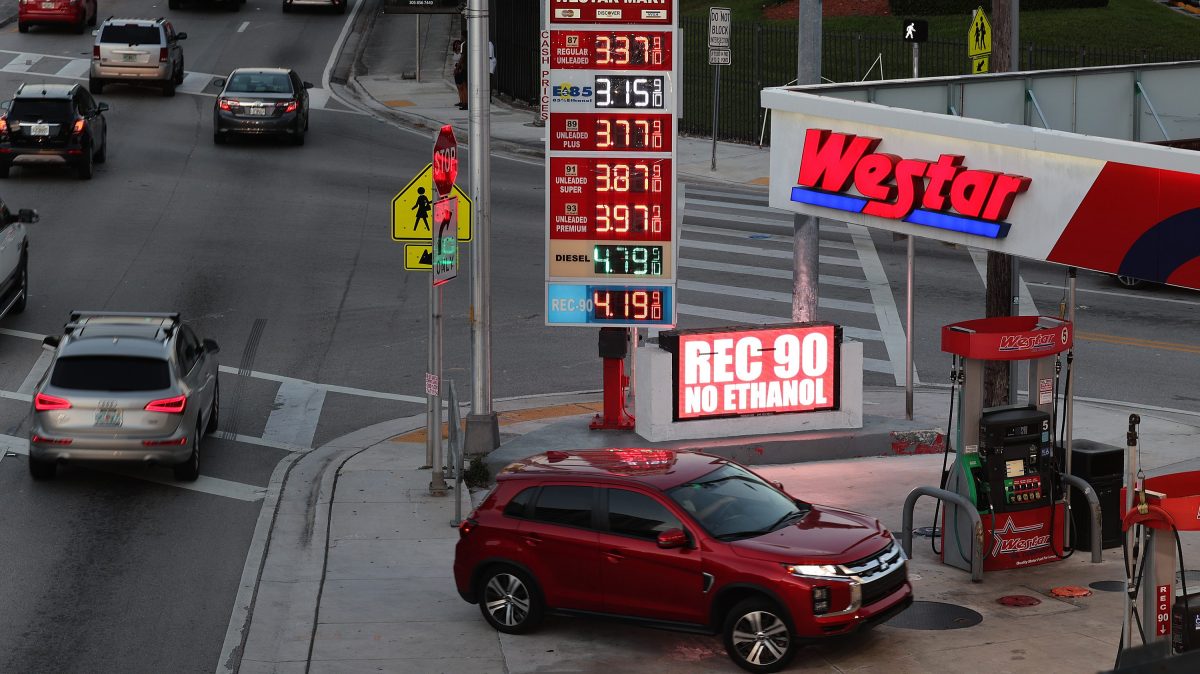 But does it give the most accurate measurement of price changes? And how well does it work?

Imagine driving a car only using the rearview mirror, paying no attention to what’s in front of you. That’s kind of what the Fed has done with the PCE price index. It tells us what happened the previous month.

“We see some other indicators that the path of inflation is coming down more quickly,” she said.

These indicators might not show up right away in the lagging PCE. Things like rent, which Krosby said is edging down.

Another problem with the PCE? It’s not as reliable as usual because of how the pandemic has distorted inflation.

“It’s an interesting period right now,” said Kathy Bostjancic, chief economist at Nationwide Mutual. That might be the understatement of the year.

The PCE is a broad measure of inflation. It doesn’t give as much weight to consumer staples like gas as its flashy cousin, the consumer price index. There’s a gap between the two, Bostjancic said — with the PCE consistently showing lower inflation.

“Gasoline prices in the summer had soared to up and around $5 per gallon. You know, during that period, that would explain one reason why we had the gap,” Bostjancic said.

Also during the pandemic, demand for furniture and other stay-at-home stuff skyrocketed, sending those prices soaring.

“So the final cost of things that households bought went sharply higher,” said Michael Gapen, head of U.S. economic research at Bank of America Securities. “It was a consumer-driven inflation story.”

But the PCE only told part of that story, Gapen said, adding that he thinks the PCE will become more accurate as pandemic inflation fades.

There’s a lot happening in the world.  Through it all, Marketplace is here for you.

You rely on Marketplace to break down the world’s events and tell you how it affects you in a fact-based, approachable way. We rely on your financial support to keep making that possible.

Your donation today powers the independent journalism that you rely on. For just $5/month, you can help sustain Marketplace so we can keep reporting on the things that matter to you.