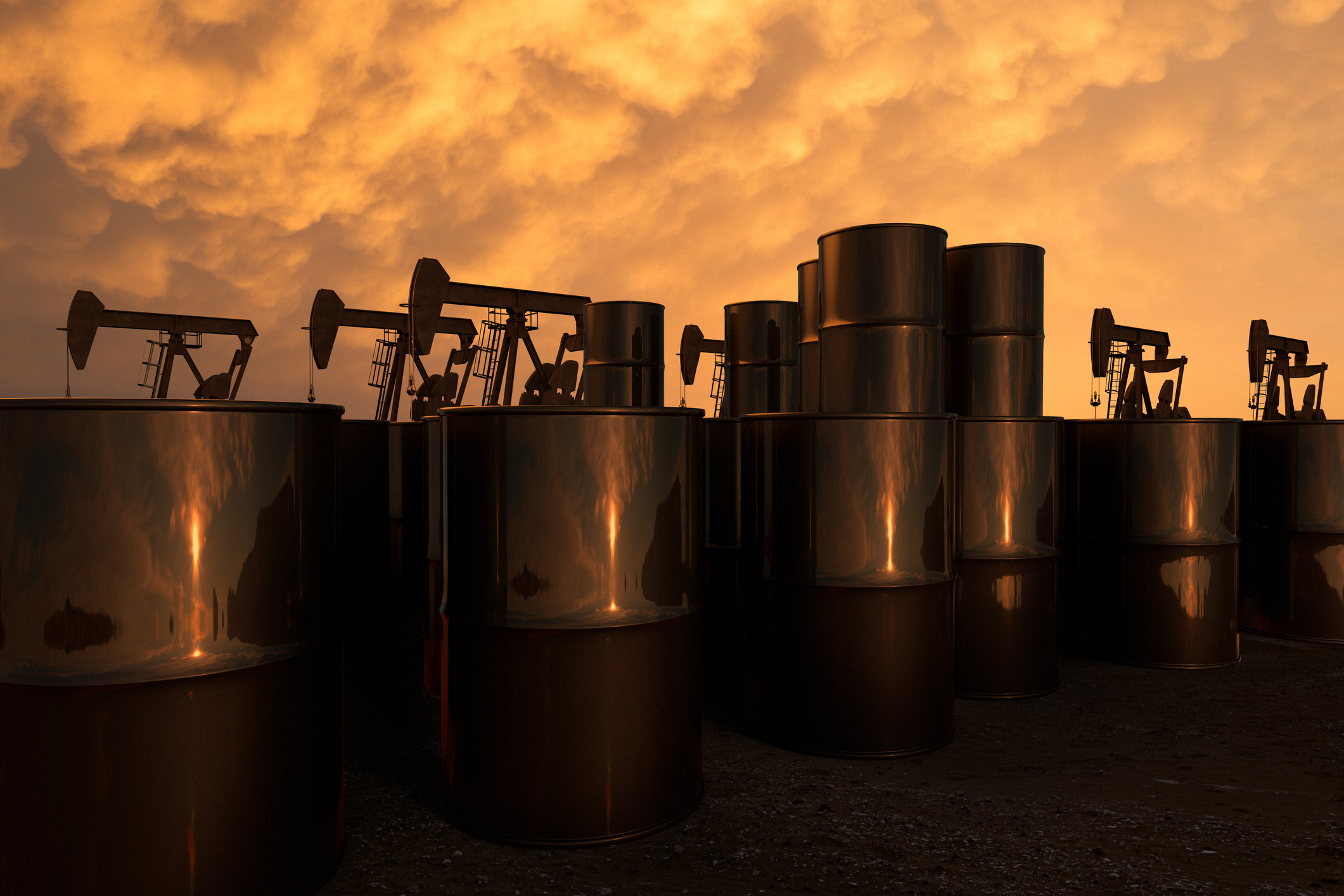 Neither ExxonMobil (XOM -0.53%) nor Chevron (CVX -0.97%) was much of a gusher for their shareholders on Wednesday, despite some encouraging pronouncements from the latter. On the back of a pair of price target cuts from an analyst at a global bank, ExxonMobil’s share price dipped by 0.5% on the day, while Chevron’s took a nearly 1% hit.

Well before the market open, HSBC‘s Kim Fustier made slight downward adjustments to her levels for both ExxonMobil and Chevron.

While neither of these cuts can be considered drastic for either company, they come at a fairly nervous time for the stock market in general. Compounding that, energy stocks have done comparatively well in this rather gloomy period, and some investors might be looking for reasons to sell (and perhaps book profits).

For Chevron, however, news of the twin price target cuts might be overshadowed by some good shareholder news coming from the company. It announced a dividend raise and a new share buyback program. The upcoming quarterly payout will be $1.51 per share, which is 6% higher than its predecessor. This will be paid on March 10 to investors of record as of Feb. 16.

As for the stock repurchase initiative, the company’s board has authorized up to $75 billion of such buys, which will begin on April 1 and have no expiration date. It replaces the current share buyback program, which stood at $25 billion and is expiring on March 31.